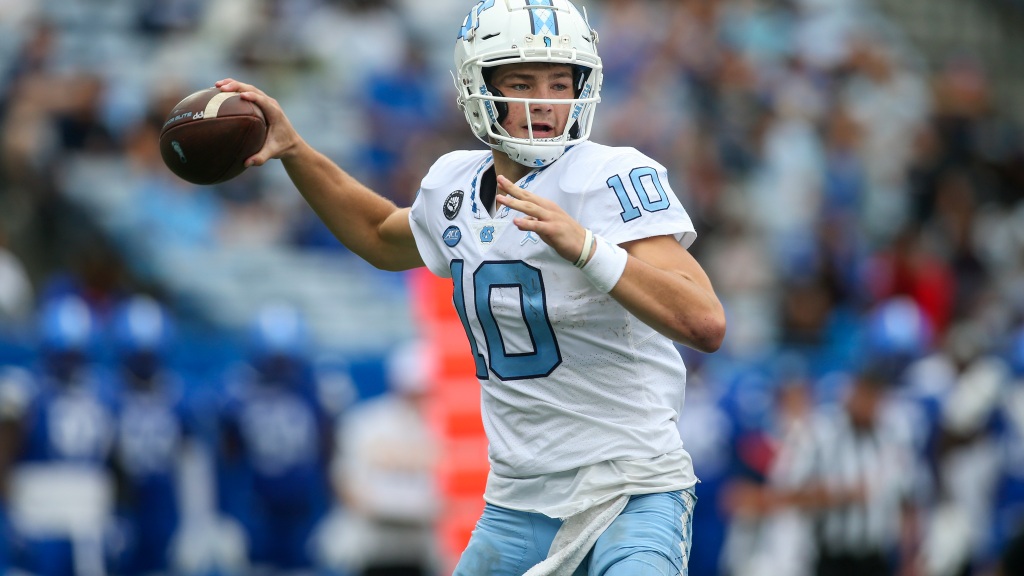 The North Carolina Tar Heels improved to 3-0 after an ugly 35-28 win over Georgia State on Saturday afternoon.

A sluggish overall game for UNC saw the offense and defense fail to find a consistent attack. North Carolina got on the board first with quarterback Drake Maye connecting with tight end Kamri Morales for a 55-yard touchdown.

UNC’s defense took an early loss, with defensive back Obi Egbuna getting ejected in the first quarter for targeting. His absence from the secondary would hinder the game plan for North Carolina throughout.

After back-to-back drives with punts, allowing Georgia State to kick a field goal in the process, UNC found the end-zone again, with running back D.J Jones on a 7-yard run. North Carolina’s defense forced a quick three and out, setting up another touchdown pass from Maye with wide receiver Kobe Paysour on the receiving end.

UNC’s defense would collapse, allowing the Panthers to crawl back into the game. Georgia State marched down the field for 75 yards in 11 plays for a touchdown bringing the game to 21-10 at the half.

The third quarter is where North Carolina’s offense struggles began to match the defense, failing to muster up any consistent play in the quarter. Maye cooled off while Panthers quarterback Darren Grainger heated up, throwing a 49-yard touchdown pass to wide receiver Robert Lewis.

While Georgia State was finding success, UNC had the opposite outcome with turnovers on their first two drives at the half. Maye threw his first interception, and Paysour fumbled after catching the ball on a crossing route. Grainger shredded UNC’s defense again after the UNC punted on their third drive, marching the Panthers down the field for 98 yards in 10 plays. The drive resulted in a touchdown giving them 25 unanswered points and the 28-21 lead.

Before the third quarter ended, UNC finally found some fuel for their offensive engine, with freshman running back Omarion Hampton breaking for a 58-yard touchdown run. After…