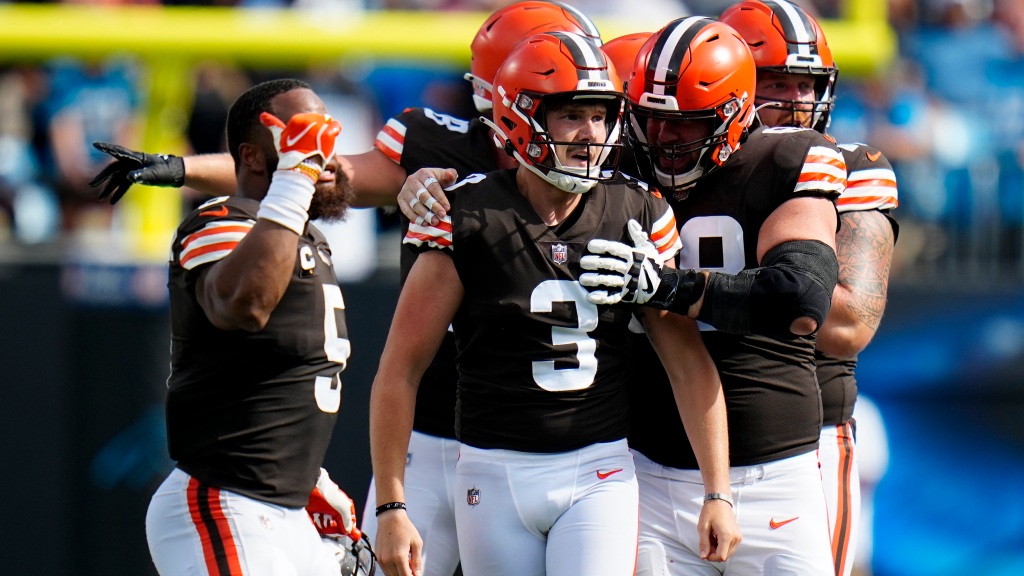 The talk out of Cleveland Browns camp all summer was how good rookie kicker Cade York had looked.

This was nothing new for LSU fans, but the rest of the league found out during Week 1 of the NFL season. The Browns took down the Carolina Panthers 26-24 thanks to an amazing 58-yard kick — which would have been good from even longer — with less than 15 seconds to play from York.

It capped off an excellent debut for York, a fourth-round pick who became the highest drafted kicker since 2016. It’s still early in his career, but he’s showing why. Here’s how Twitter reacted to York’s impressive show of leg strength.