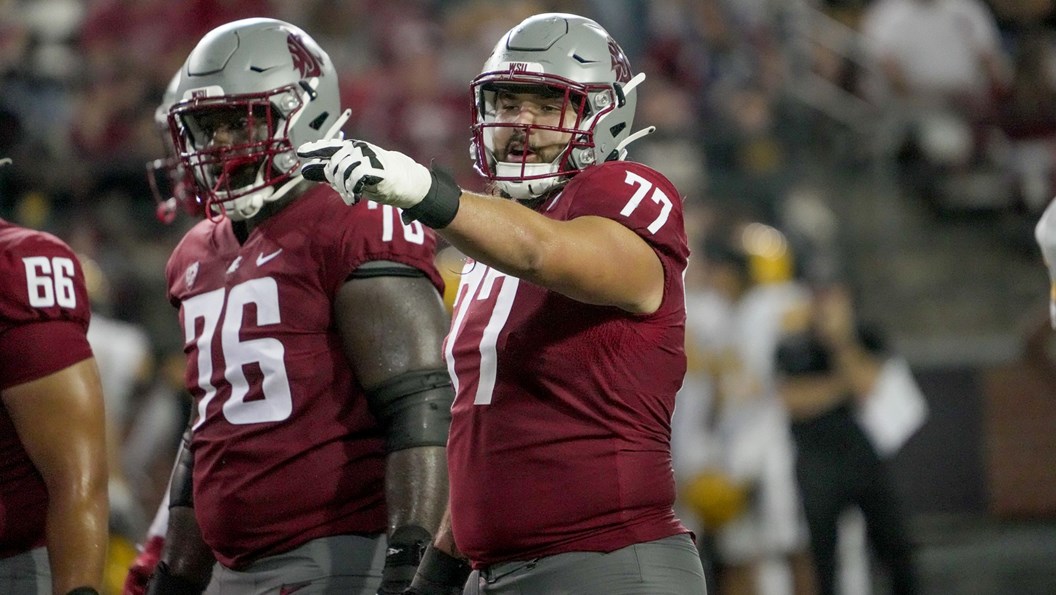 WSU TO INDUCT ALL-FEMALE CLASS INTO ATHLETIC HALL OF FAME

WSU went on the road and knocked off No. 19 Wisconsin 17-14 last Saturday. Running back Nakia Watson scored two touchdowns and WSU forced a pair of fourth-quarter takeaways to beat their first ranked team since 2018.

Last season, Washington State went 7-6 overall including a 6-3 mark in Pac-12 Conference play in 2021 and made third sixth bowl game appearance in the last seven seasons, dropping a 24-21 decision to Central Michigan at the Tony the Tiger Sun Bowl. The Cougars closed the regular season with a 40-13 win at Washington in the Apple Cup. WSU’s defense led the Pac-12 and was fifth in the country with 29 takeaways including 14 fumble recoveries, second-most in the country. All-Pac-12 first-team selection EDGE Ron Stone Jr. tied for fourth in the league with 11.5 tackles-for-loss and All-Pac-12 first-team kicker Dean Janikowski tied for second in the league with 14 made field…