How the injury will impact Eagles 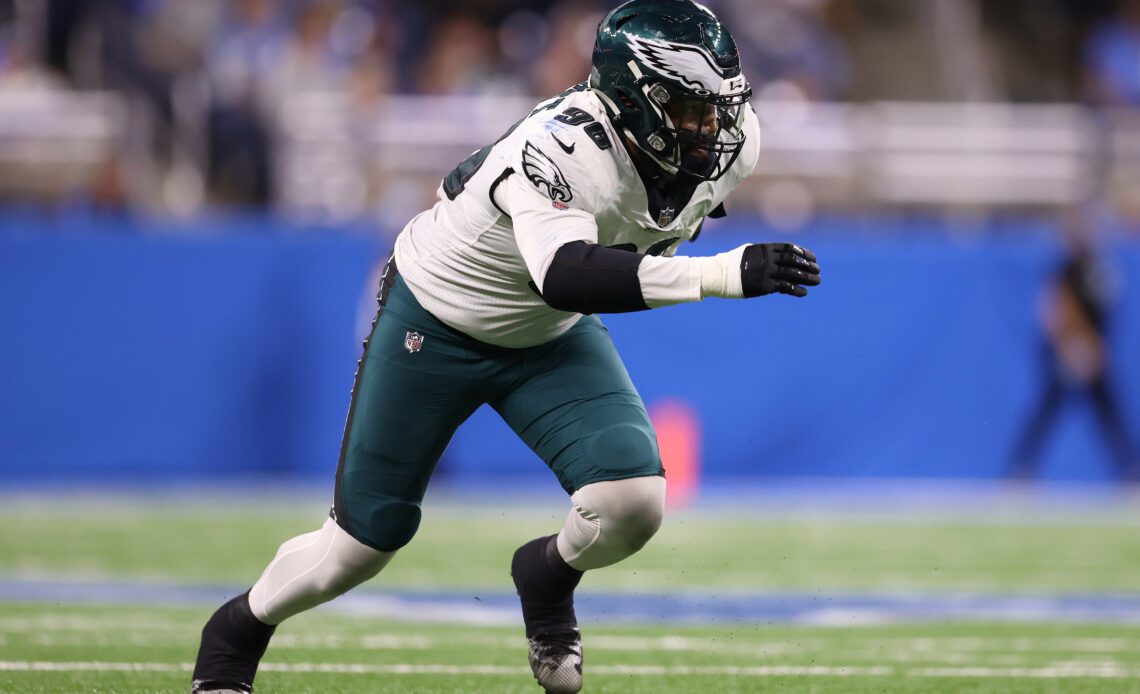 A team already struggling to generate a natural pass rush will be down one player after Derek Barnett suffered a torn ACL late in the third quarter against the Lions.

Barnett was the Eagles’ first-round pick in the 2017 draft and signed a two-year deal to return to Philadelphia during the offseason.

A former star in the SEC, Barnett has 21.5 career sacks, 147 total tackles, and a penchant for infuriating his coaches with personal fouls or over-the-edge penalties.

With Barnett out for the year, here are the four biggest takeaways.

Philadelphia loses a pass rusher, but they’re unlikely to seek out personnel from off the street.

The Eagles have Haason Reddick, Josh Sweat, Brandon Graham, and Tarron Jackson, who was inactive on Sunday. 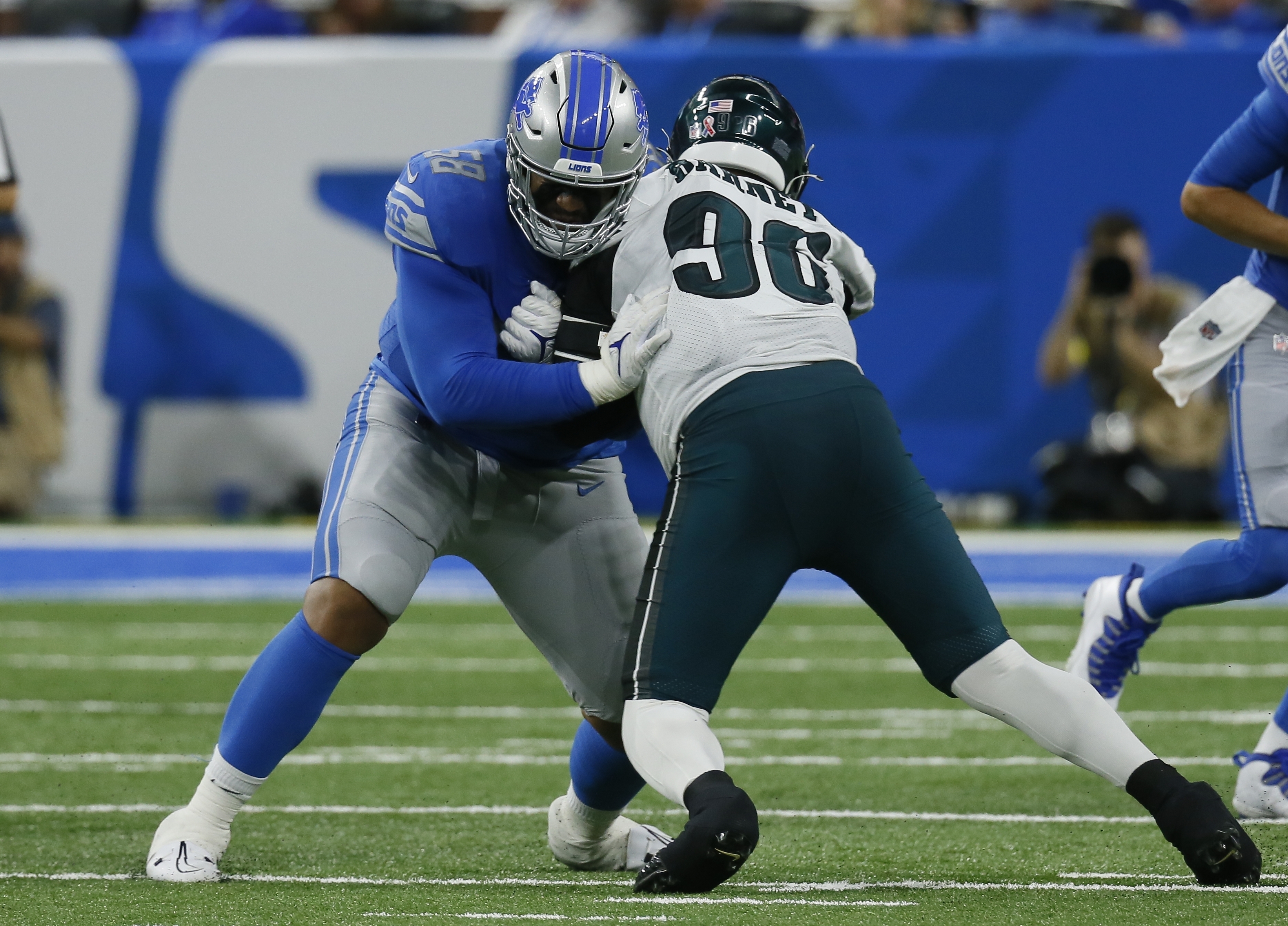 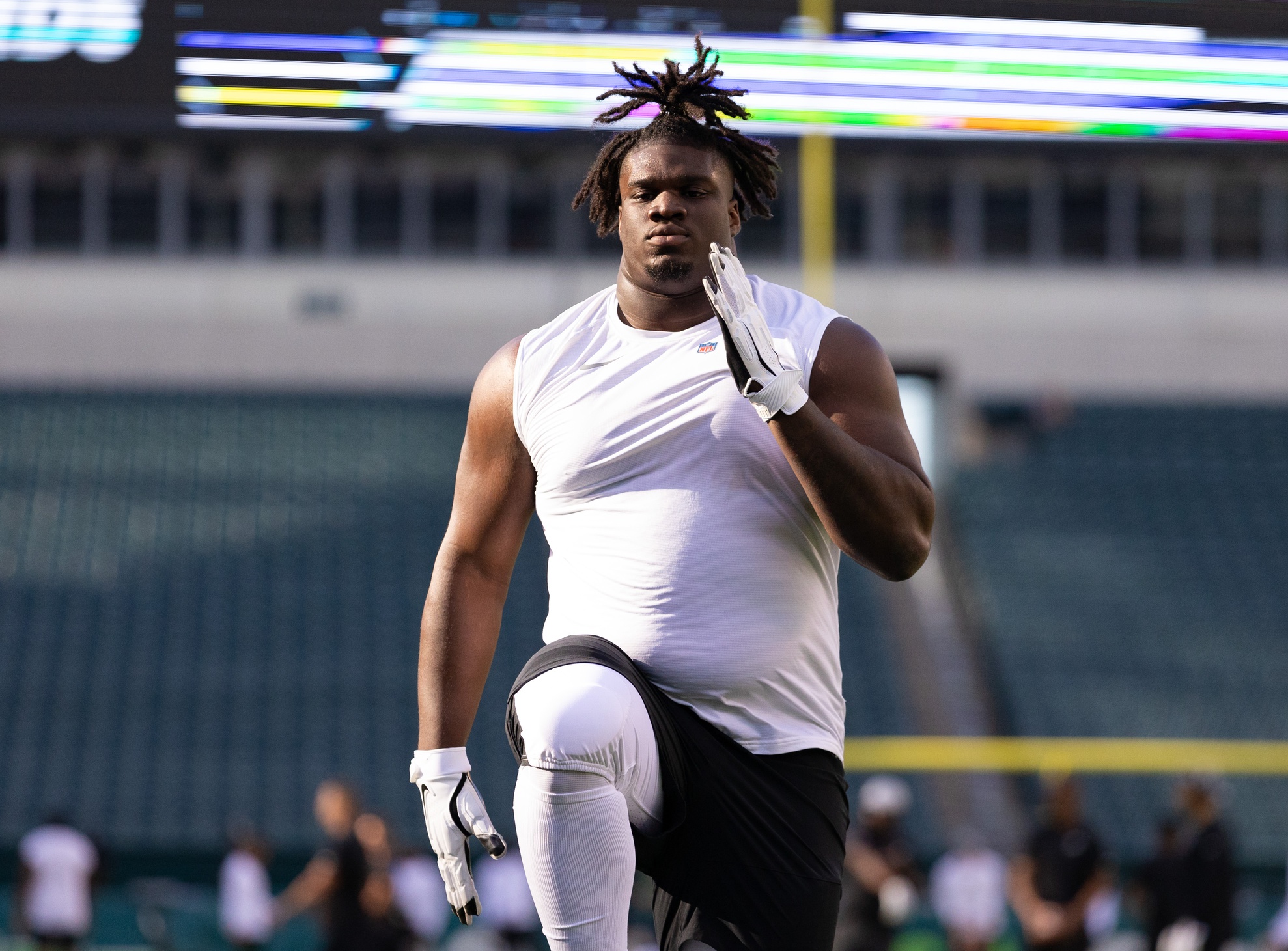 The Eagles have retooled the roster, and with Jonathan Gannon emphasizing the SAM linebacker position, Patrick Johnson and Kyron Johnson could see more snaps from a standup end position.

Such a move would allow Philadelphia to play a more natural 3-4 or 5-2 look. 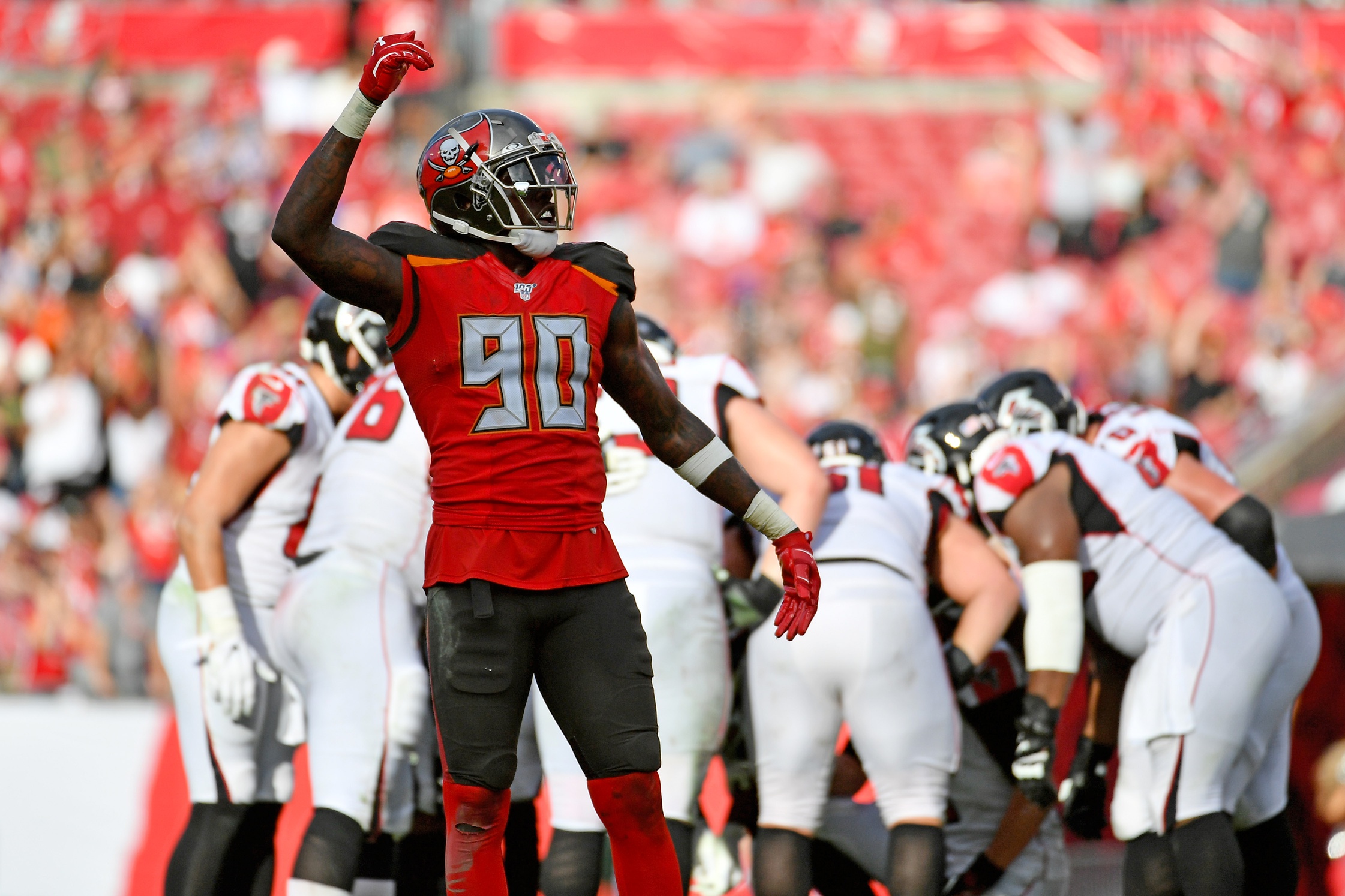