Vikings get out of week 1 relatively healthy 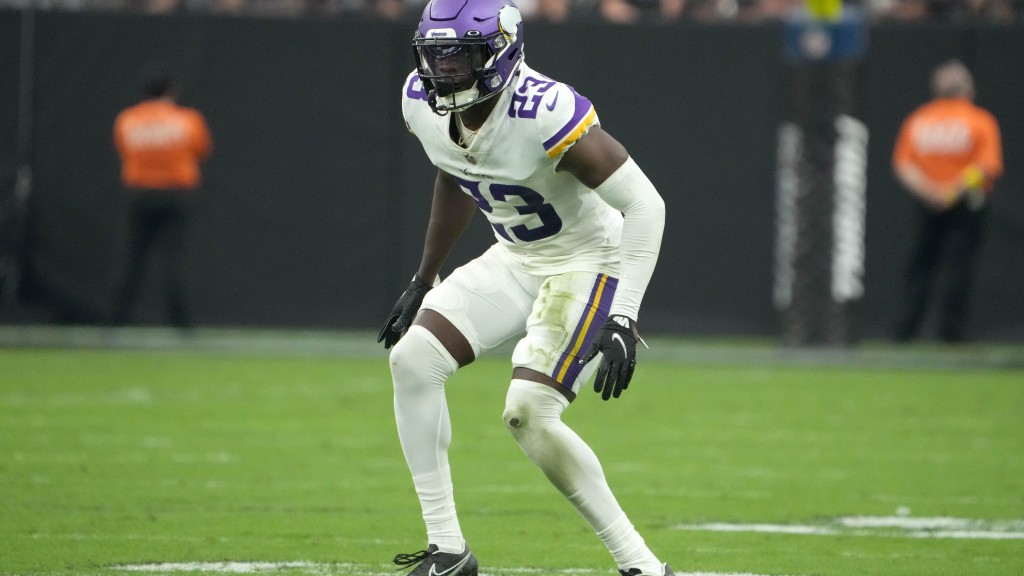 The Minnesota Vikings got relatively lucky in terms of injuries in their 23-7 victory over the Green Bay Packers on Sunday afternoon.

During his press conference, head coach Kevin O’Connell had high hopes that Booth Jr. would be back for the game against the Philadelphia Eagles on Monday night.

Along with Booth Jr. and Dantzler looking to be healthy, the Vikings are hopeful that rookie safety Lewis Cine will be ready to play on Monday night.

The only other player on the injury report this past week was starting defensive end Jonathan Bullard with a biceps injury. He ended up playing in 29 snaps for the Vikings defense on Sunday.

This is a great spot for the Vikings going into O’Connell’s second week as head coach.