The Raiders hope to let ‘The Condor’ loose on Kyler Murray 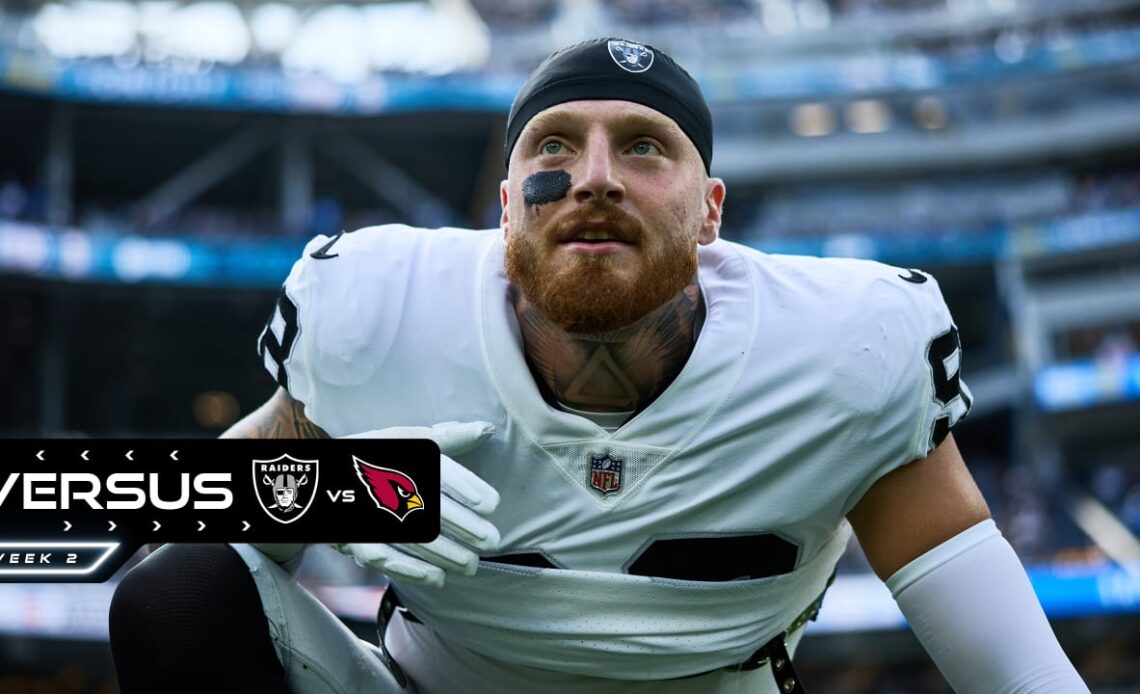 The Arizona Cardinals offense stems off the success of their Heisman-winning quarterback Kyler Murray.

The dual-threat QB has been a walking highlight reel since entering the NFL, with 4,210 total scrimmage yards and 29 touchdowns last season. Murray perhaps could be the most elusive quarterback the Raiders defense will have to face this season.

“Everybody’s going to play a part in containing him because he’s so dynamic,” defensive coordinator Patrick Graham said of Murray. “I mean, whether it’s the design plays from the get out in space, or the loose plays, he’s a real problem. He’s a real dynamic player.”

But if anyone is up for the task, it’s Maxx Crosby. Crosby is coming off a great showing against Justin Herbert and the Chargers offense with 10 total tackles, seven quarterback pressures, two quarterback hits and a 92.9 PFF grade.

The last time Crosby faced a dual-threat quarterback as top-tier as Murray was Week 1 last season in Lamar Jackson, another Heisman winner. In that game, Crosby had six total tackles, five quarterback hits, two sacks and won AFC Defensive Player of the Week.