“We have to execute better’’ 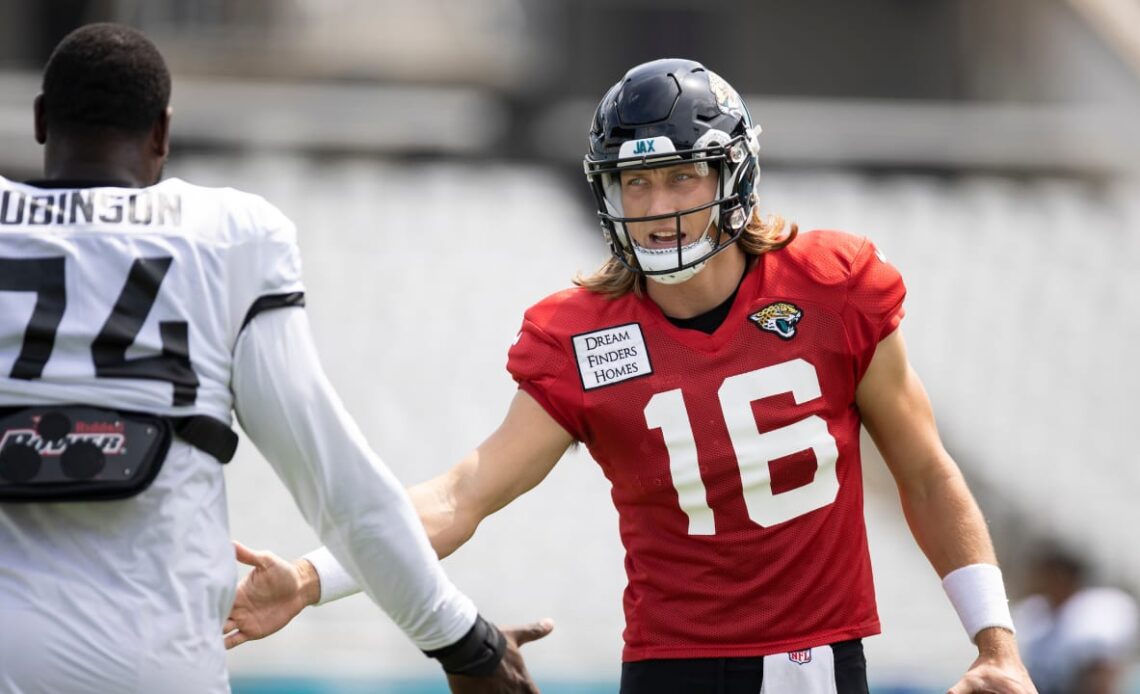 JACKSONVILLE – He knows what he wants moving forward.

Trevor Lawrence is excited about Sunday’s 2022 regular-season home opener. He also said it’s clear what’s needed to make this week better than last – both for himself and for the team:

“Overall, we have to execute better – myself and everybody else,” Lawrence said Wednesday as the Jaguars (0-1) prepared to play the Indianapolis Colts (0-0-1) in an AFC South game in the 2022 regular-season home opener at TIAA Bank Field Sunday at 1 p.m.

The Jaguars, after ranking 27th in the NFL in total yards in 2021, rank 13th in yards and 14th in points entering Week 2. They produced 383 yards offense in a season-opening loss to Washington Sunday, with Lawrence completing 24 of 42 passes for 275 yards and a touchdown with a late-game interception.

“We just have to make sure we’re all on the same page, keep working with skill guys – backs and tight ends – and continue to push through,” Pederson said. “He trusts us as coaches to put him in a great position and then he ultimately – bottom line – has to go perform.”

Pederson on multiple occasions in recent weeks has discussed the challenge for Lawrence and other Jaguars players of learning a new offensive system. The Jaguars are running Pederson’s offense after he was hired as head coach February 6.

“That’s a little bit of it, but that’s every team every year,” Lawrence said. “You have new guys. You have to adjust and make plays. That’s what it comes down to. We have the guys to make those plays. At the end of the day, there are no excuses. We just have to go make them.”

As the Jaguars began preparing for Sunday, a major topic Wednesday was eliminating mistakes – and…