Where Vikings, Bears, Lions and Packers stand heading into Week 2 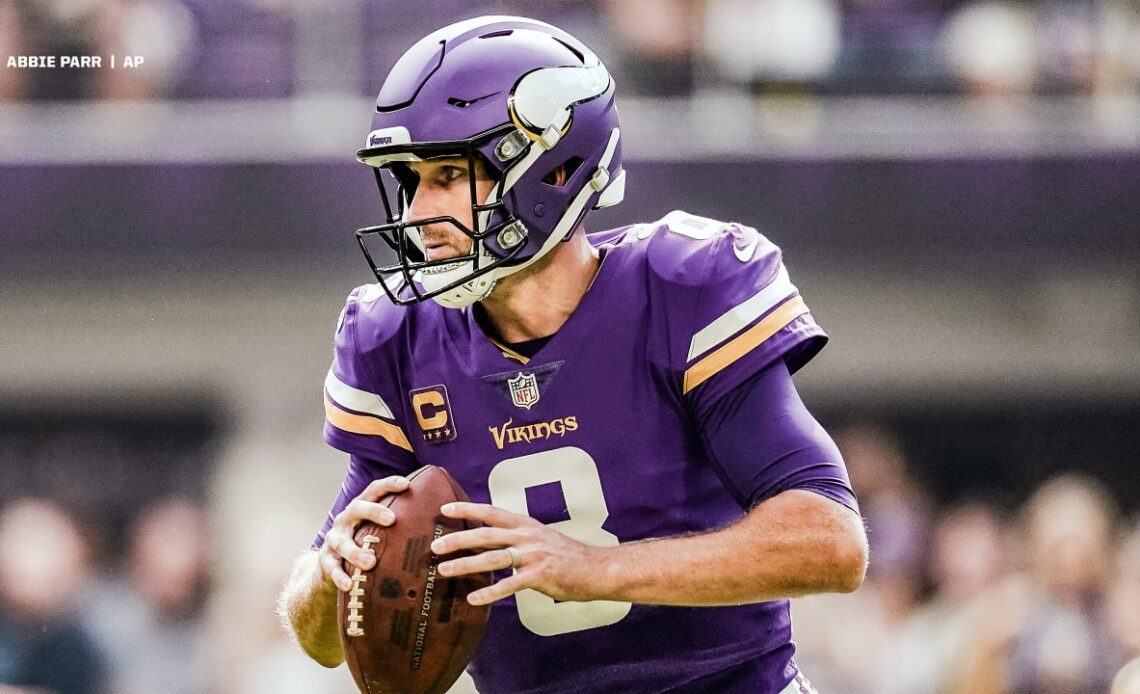 Week 1 of the regular season is in the books. Chicago and Minnesota were victorious in their season openers, while Detroit and Green Bay begin the season 0-1.

So what did we start to learn about the four teams in the NFC North after Week 1?

1. The Vikings might have one of the better pass rush edge duos in the league in Danielle Hunter and Za’Darius Smith. They combined for a sack each, five tackles, two tackles for loss, three quarterback hits, and Hunter defended a pass. They could be a problem for opposing offenses all year on the edge.

2. Justin Jefferson is a complete stud at wide receiver. After posting 1,400 receiving yards as a rookie, and following that up with 1,616 yards and 10 touchdowns last season, Jefferson kicked off his third season by catching nine passes for 184 yards and two touchdowns against the Packers Sunday. The Lions will see him and the Vikings in a couple weeks in Minnesota for a Week 3 matchup.

3. Kirk Cousins doesn’t get enough credit for his consistent play at the quarterback position. He’s finished each of the last three seasons with a passer rating above 100.0 and a completion percentage above 66.0. He kicked off 2022 by completing 23-of-32 passes (71.8 percent) for 277 yards with two touchdowns, no interceptions and a passer rating of 118.9.