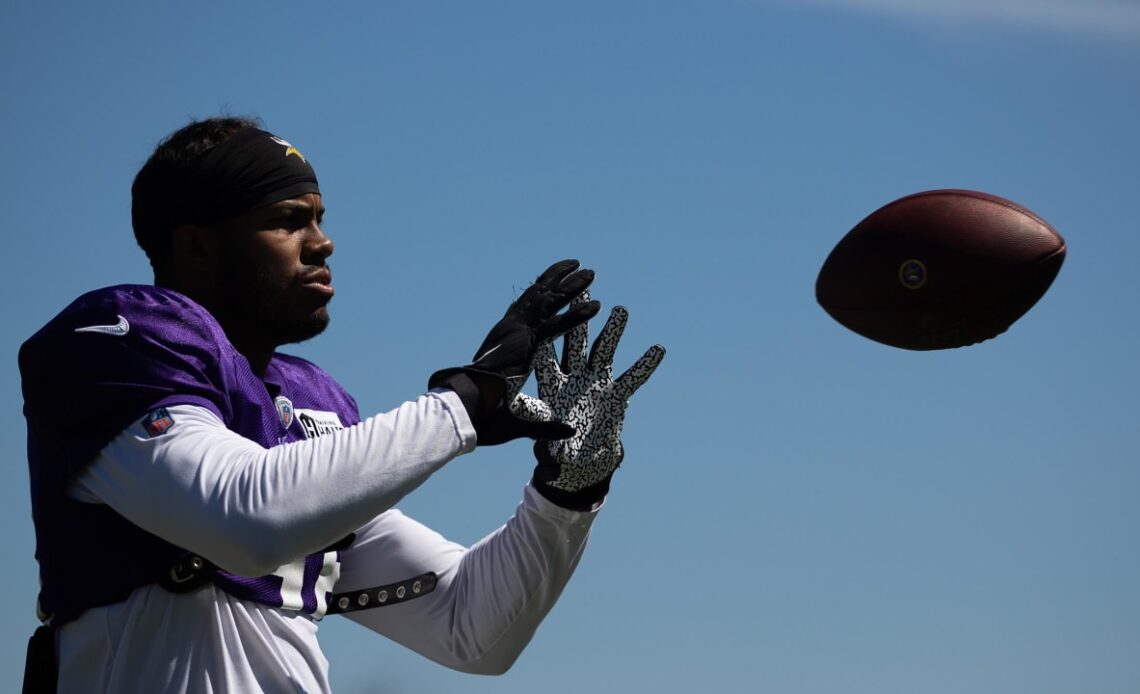 Now he’s returning to the “City of Brotherly Love” as an opponent for the first time. At least he’ll have Kendricks’ younger brother Eric as a wingman.

Minnesota’s Monday Night Football game will mark Hicks’ first trip back to “The Linc” since his final season with the Eagles in 2018. He did play one game against Philadelphia during his time with the Cardinals (2019-2021), but it was in Arizona.

Hicks, who was drafted 84th overall by Philadelphia in 2015, spoke with Twin Cities media members Thursday about returning – and being on the receiving end of a boisterous fan base that makes things difficult on opponents.

“I have a lot of good memories out there, a lot of good people I still know on that team, and I’m definitely excited,” Hicks said. “Anytime you play a former team or play back in your hometown, it means a little more.

“I’d imagine it will be pretty hostile, which is exciting because any time that juice is out there, it does nothing but amp you up,” he added. “It will be my first time going back on this side of it.”