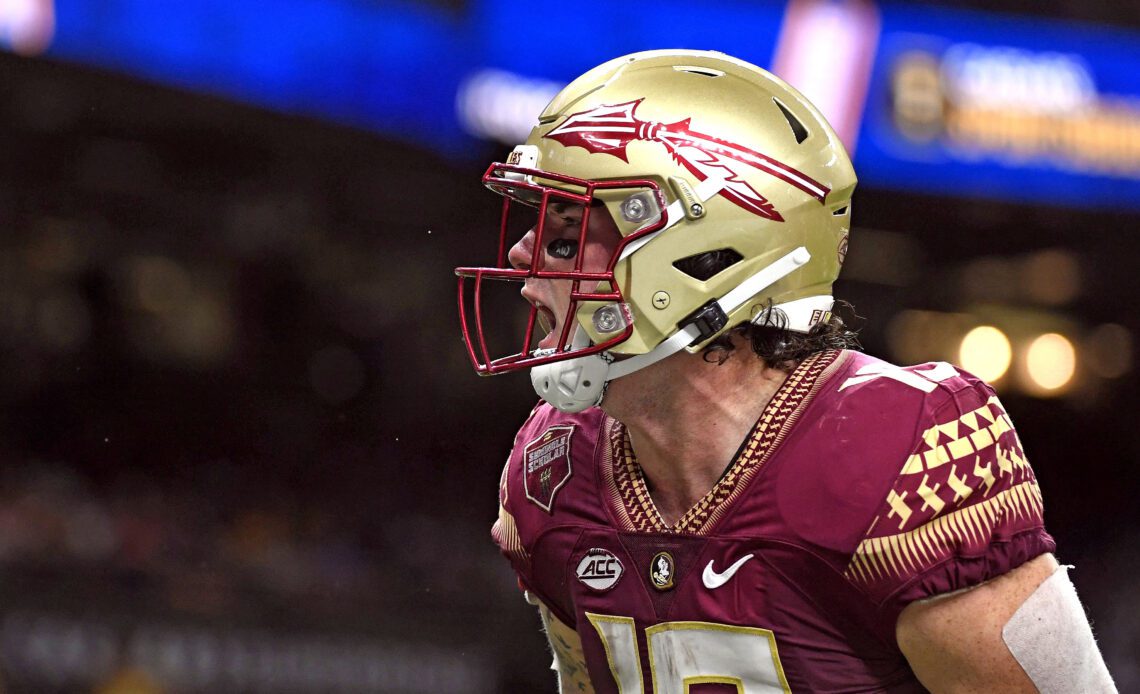 The 3-0 North Carolina Tar Heels are on a bye this week before a date with a winless Notre Dame awaiting them next weekend.

The Atlantic Coast Conference has been challenging, with five teams currently ranked in the Associated Press top 25. Despite North Carolina’s unblemished record to start the season, they have yet to crack the top 25, but if one were to fall this weekend, it’s a possibility UNC sneaks in.

As North Carolina prepares for their game of the year match against Notre Dame, we look at the key ACC games this weekend.

FSU is off to a great start of the season posting a 2-0 record with one win against LSU. The Seminoles are led by quarterback Jordan Travis who has completed 31 of 48 passes for 467 yards and two touchdowns. He’s also become reliable at scrambling, with 42 rushing yards and a rushing touchdown on the season.

Despite not being ranked currently, FSU is a significant threat to the ACC, mainly if they can produce the way they did against LSU in their season opener. This game should be a breeze for the Seminoles, taking on the Cardinals, who just lost 31-7 to Syracuse.