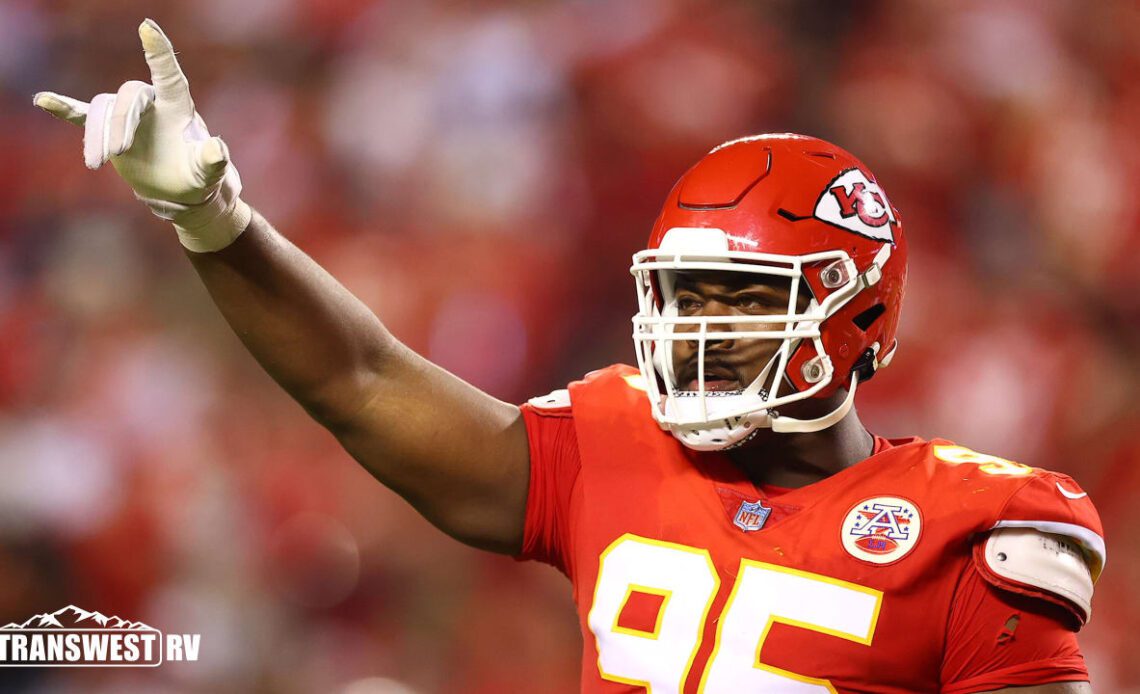 8. Punter Tommy Townsend had a night to remember.

The offense never wants to punt, but when it’s necessary, the effectiveness of the punter can sometimes represent the difference between winning and losing. The Chiefs are fortunate to have a strong one in Tommy Townsend, who was at his best on Thursday.

Townsend punted six times in the game, dropping three kicks inside the Chargers’ 20-yard line. One of those punts traveled a ridiculous 74 yards, marking a career-best for the Chiefs’ young punter. It was the longest punt by any player this season and the third-longest punt since the beginning of 2021.

9. The Chiefs continue to be the kings of the comeback.

The Chiefs have become synonymous with late-game heroics, and the numbers back up that reputation. In fact, since 2018, the Chiefs are now 28-15 in games in which they trailed at some point. They have the most such wins in the NFL during that span despite trailing in the third-fewest games (43) among all teams.

The Chiefs don’t trail often, but when they do, the game isn’t over until the clock hits zeroes.

10. Kansas City extended its dominance over the AFC West.

Thursday’s victory moved the Chiefs to 42-13 vs. divisional opponents since 2013, which is by far the best record for any team against their own division during that span. Additionally, in games that Mahomes has started, Kansas City is 22-3 vs. the AFC West.

The Chiefs will now enjoy some time off this weekend before traveling to Indianapolis to take on the Colts on Sept. 25.