4 players to watch in Cleveland Browns vs. New York Jets 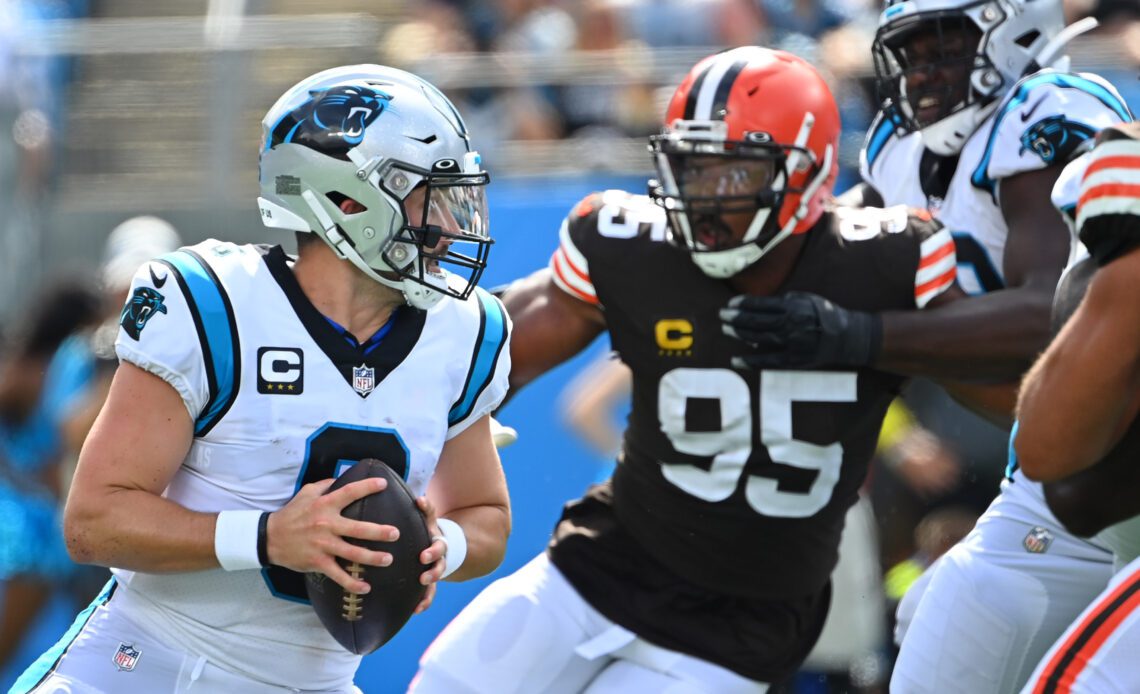 The Cleveland Browns will look to keep their hopes of an undefeated season afloat against the New York Jets this weekend and should have every advantage coming off a big win against the Carolina Panthers. After seeing the exceptionally clutch play from their special teams and above-average performances by the offense and defense in Week 1, the Browns are primed for another statement game on Sunday against the Jets’ rag-tag group of starters.

Up against the likes of Joe Flacco on the Jets’ offense, Cleveland should prove to be capable of wreaking havoc with their pass rush, and with few established playmakers on New York’s defense, their offense could start to click in a way they weren’t able to against Carolina.

Here are four players to keep your eye on in the Week 2 tilt:

Garrett is an ever-present threat to the quarterback on every down he plays, and should be able to make Flacco’s life miserable in this matchup. His ability to get pressure on the edge is unparalleled in the NFL, and even against the best offensive linemen, Garrett has proven to be a known commodity in the backfield.

After a two-sack performance against the Panthers, he should be able to make a huge impact every time the Jets throw, and will be a key part of Cleveland’s defensive gameplan in Week 2. 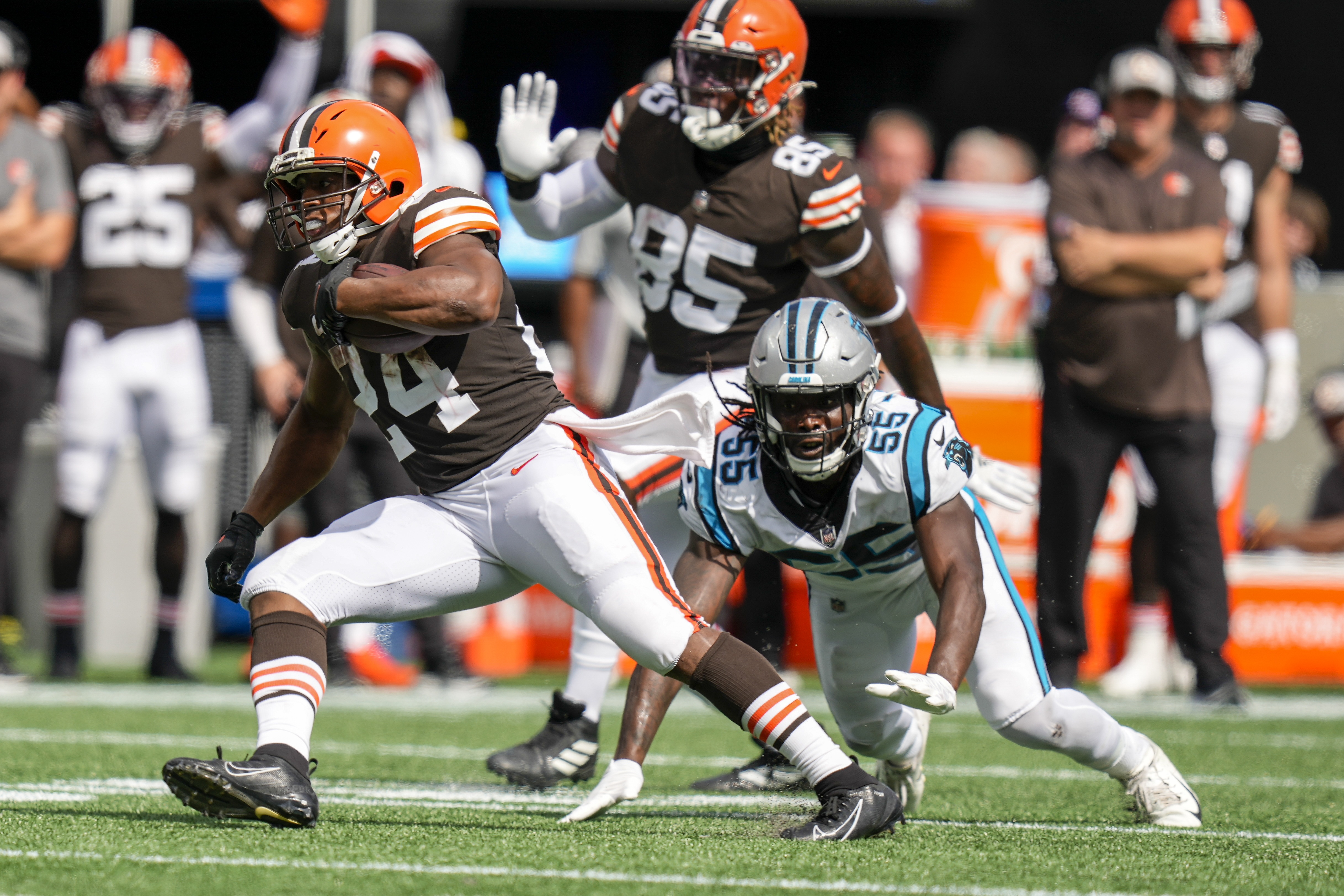 Another Brown who is coming off a huge week against Carolina is Chubb, who had one of the best performances of any running back in the NFL during the league’s opening weekend. His impressive production in Week 1 included over 140 yards on the ground, though he was held scoreless in the remarkable effort. This week he’ll look to find paydirt at least once, and could be Cleveland’s leading scorer if the Jets key in on stopping the Browns’ passing attack.

New York allowed just 63 yards on the ground in Week 1, but are up against a more potent rushing game against…