4 things to know about the Week 2 matchup 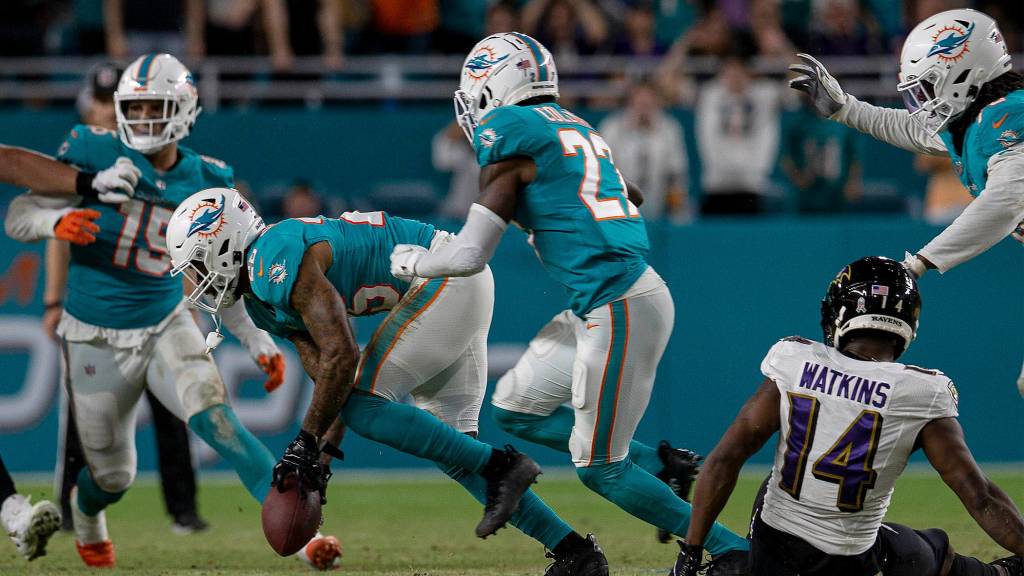 The Miami Dolphins are traveling to Maryland to take on the Baltimore Ravens on Sunday afternoon for a Week 2 matchup.

Both teams enter this weekend with a chance to improve to 2-0 and be at the top of their respective divisions, but if they lose they may also fall behind a team. In the AFC North, the Cleveland Browns and Pittsburgh Steelers both one their first games, and in the AFC East, the Buffalo Bills did the same.

Here are a few things that the Dolphins and Ravens fanbases should know and think about before the game.

The Dolphins are 7-10 all-time against the Ravens and are 2-8 against them since John Harbaugh took over back in 2008. Miami is also just 1-4 playing in Baltimore with their lone win coming back in 1997.

Miami defeated Baltimore in 2021 by a score of 22-10 in a Thursday night game that Tua Tagovailoa didn’t play until the second half. Tagvoailoa is 7-1 against Super Bowl-winning head coaches and 1-0 against Harbaugh.

Miami has a fair number of starters dealing with injuries. Cornerback Byron Jones remains on PUP after offseason ankle surgery, so he will be inactive. Left tackle Terron Armstead (toe) and right tackle Austin Jackson (ankle) have been hampered by their injuries suffered in Week 1. It’s unclear if they’ll go in Week 2.

Safety Brandon Jones (hip) and defensive lineman Christian Wilkins (back) also popped up on the injury report on Thursday.

Both teams have some strong weapons

Even with the injuries that Miami’s defense has, they could still match up well with…