5 things to watch and a prediction for Week 2 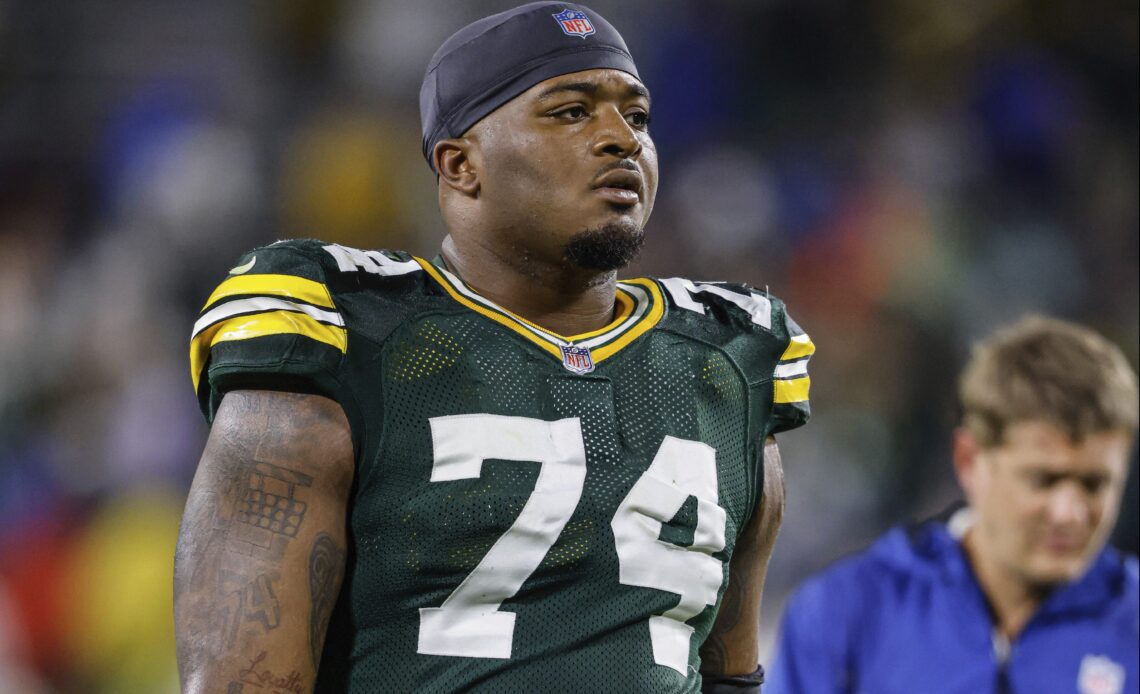 The Green Bay Packers (0-1) will attempt to get back to winning ways when the Chicago Bears (1-0) arrive at Lambeau Field for the home opener and a primetime matchup on Sunday night.

Going back to last year’s regular-season finale and counting the playoff loss to the 49ers, the Packers have now lost three straight games.

Sunday night’s meeting will mark the 17th straight season that the Packers and Bears play in primetime and the 205th meeting overall in the NFL’s longest-running rivalry.

Here are five things to watch and a prediction for the Packers’ primetime showdown with the Bears:

Elgton Jenkins, the presumed starter at right tackle and a Pro Bowl-caliber player at all five positions, could make his season debut after getting in a full practice on Friday. It’s no guarantee, and he’s still questionable to play, but Jenkins’ return could stabilize the entire offensive line and provide a valuable boost for the offense as a whole. The Packers need a better showing up front in Week 2, but it’s hard to know what the starting five is going to look like with Jenkins, David Bakhtiari and Jon Runyan Jr. (concussion) – three preferred starters – all listed as questionable. The inactive list released 90 minutes before kickoff will be big. 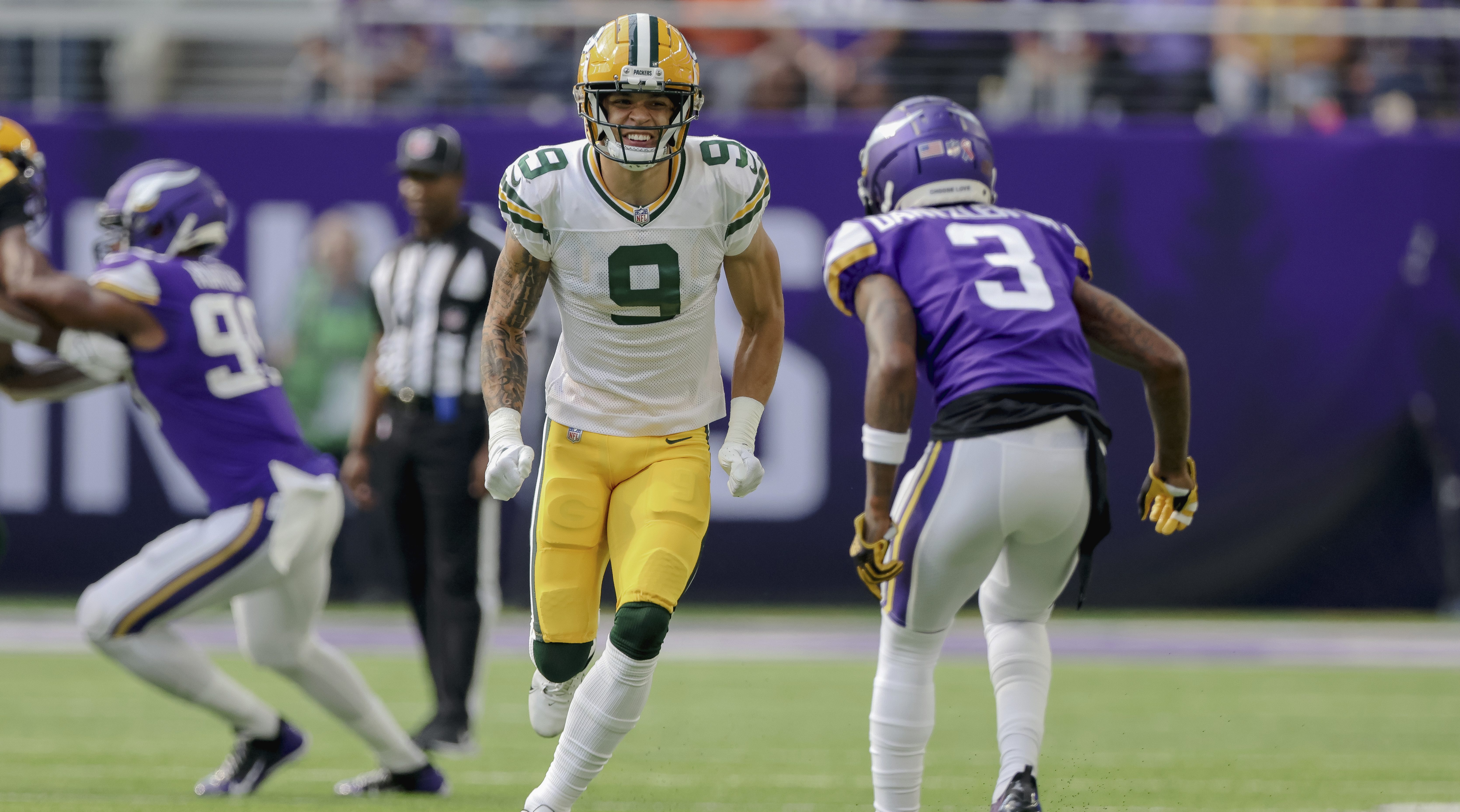 Allen Lazard, who missed Week 1, might return, but it’s hard not to be more intrigued with the maturation and development of the two rookie receivers after flashing in their NFL regular season debuts. Christian Watson and Romeo Doubs, despite their inexperience, still hold the keys to maximizing the passing game. Watson can fly, and he’s going to run past a lot of defensive backs for big-play opportunities. Doubs might be the best route-running separator on the team. As much as Aaron Rodgers and the Packers probably want to lean on the vets, Watson and Doubs need to play. Maybe the pair will become household names with a breakout performance on Sunday night. 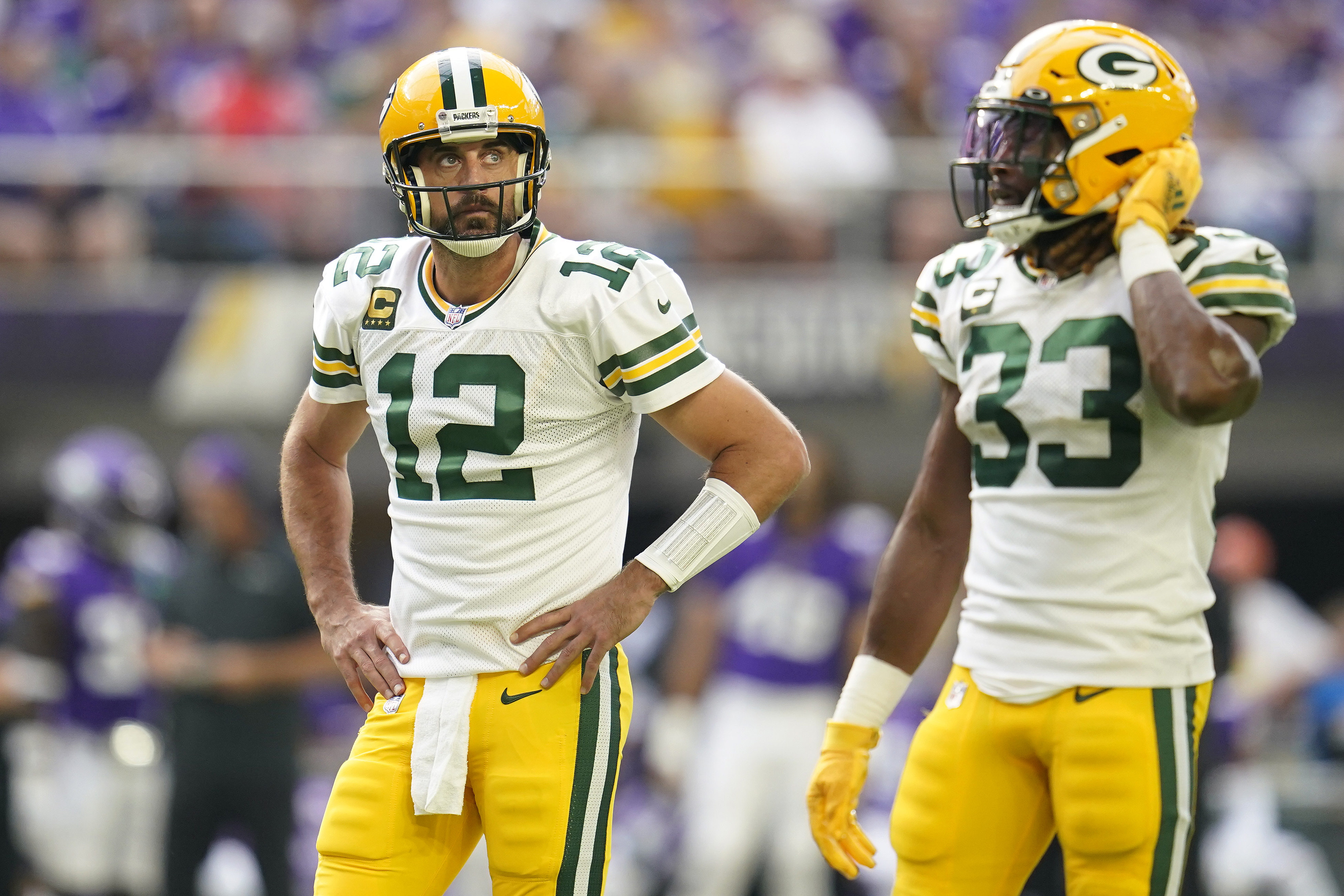 Two glaring issues from Week 1 must be rectified: Aaron Jones needs more than eight touches on offense, and the veteran secondary needs to rebound in a…