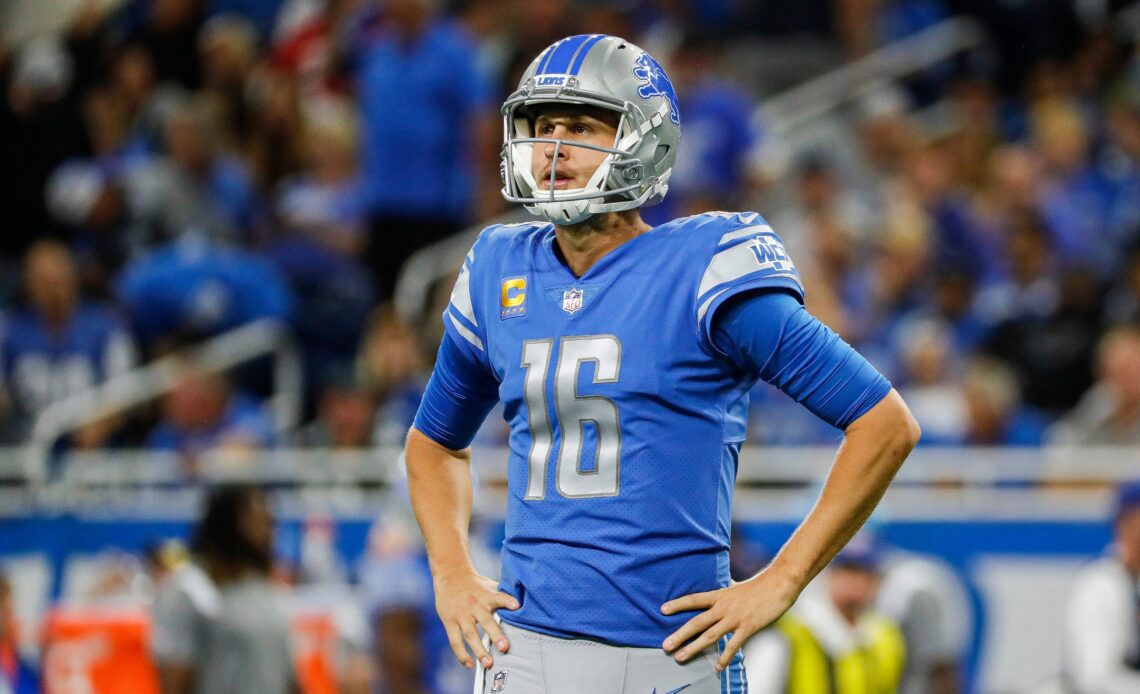 When the Washington Commanders visit Ford Field on Sunday, the Detroit Lions carry an expectation of victory. It’s the first time in 24 games where the Lions have been favored to win, after all. But the 1-0 Commanders are no pushover.

If the Lions want to break into the win column in Week 2, these six specific players will need to perform better than they did collectively in Week 1 in the 38-35 loss to the Philadelphia Eagles.

Goff’s stats from Week 1 aren’t all that poor, but the splits from the first half paint a more vivid breakdown:

7-for-15, 53 yards, 1 INT (a pick-six) and two attempts that traveled more than 10 yards beyond the line of scrimmage

Washington is not Philadelphia on either side of the ball, but the Lions cannot expect to beat anyone if their starting quarterback has another miserable half of football like that. 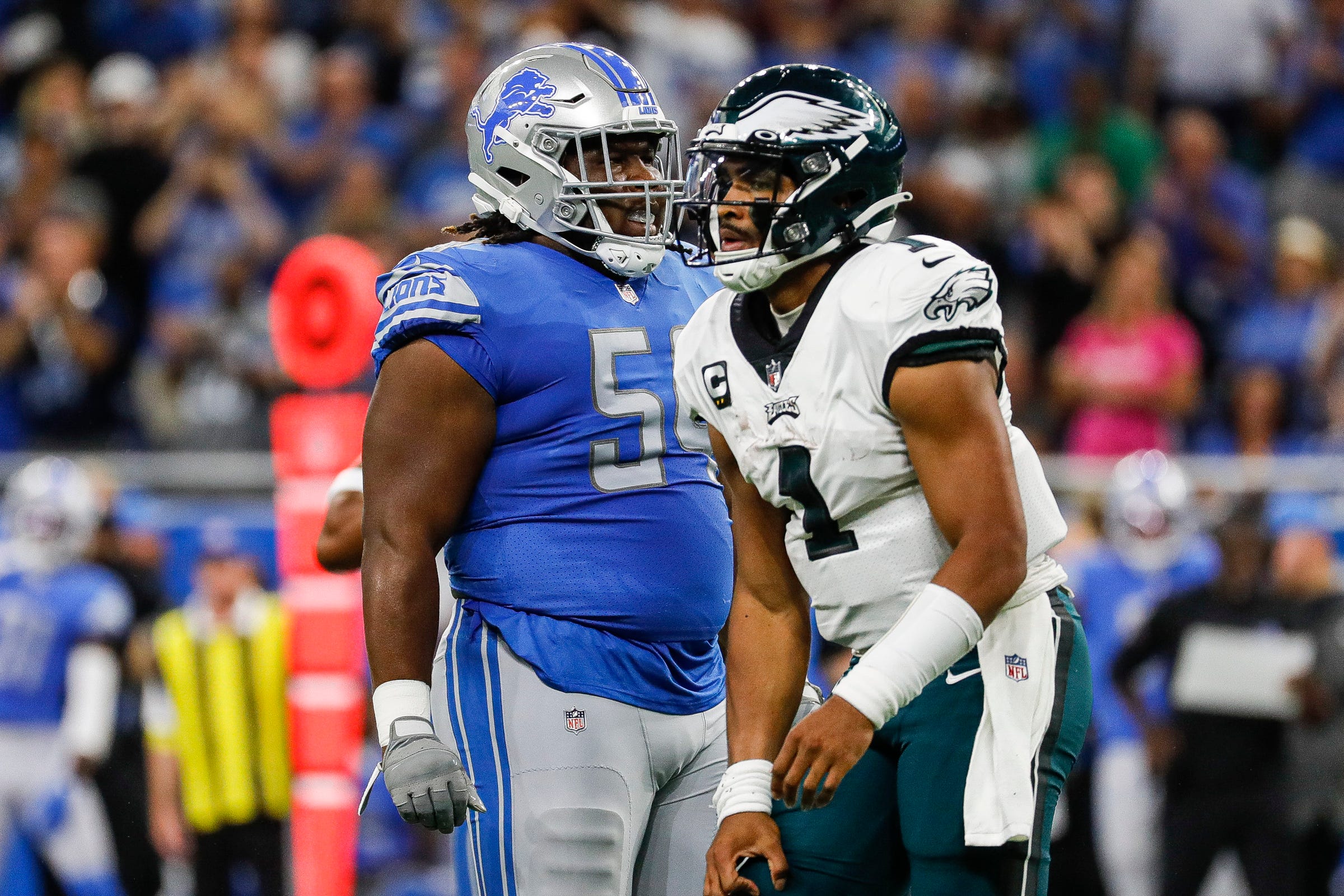 McNeill was a non-factor in the loss to the Eagles. The athletic defensive tackle finished with just one tackle and did not pressure Eagles QB Jalen Hurts once.

That was against a very good center in Jason Kelce and a skilled Eagles line. Washington C Chase Roullier is no slouch, but McNeill’s quickness is a better matchup for Detroit in Week 2. The Lions rely on McNeill’s penetration from the interior to help the edges, but that did not happen in Week 1. 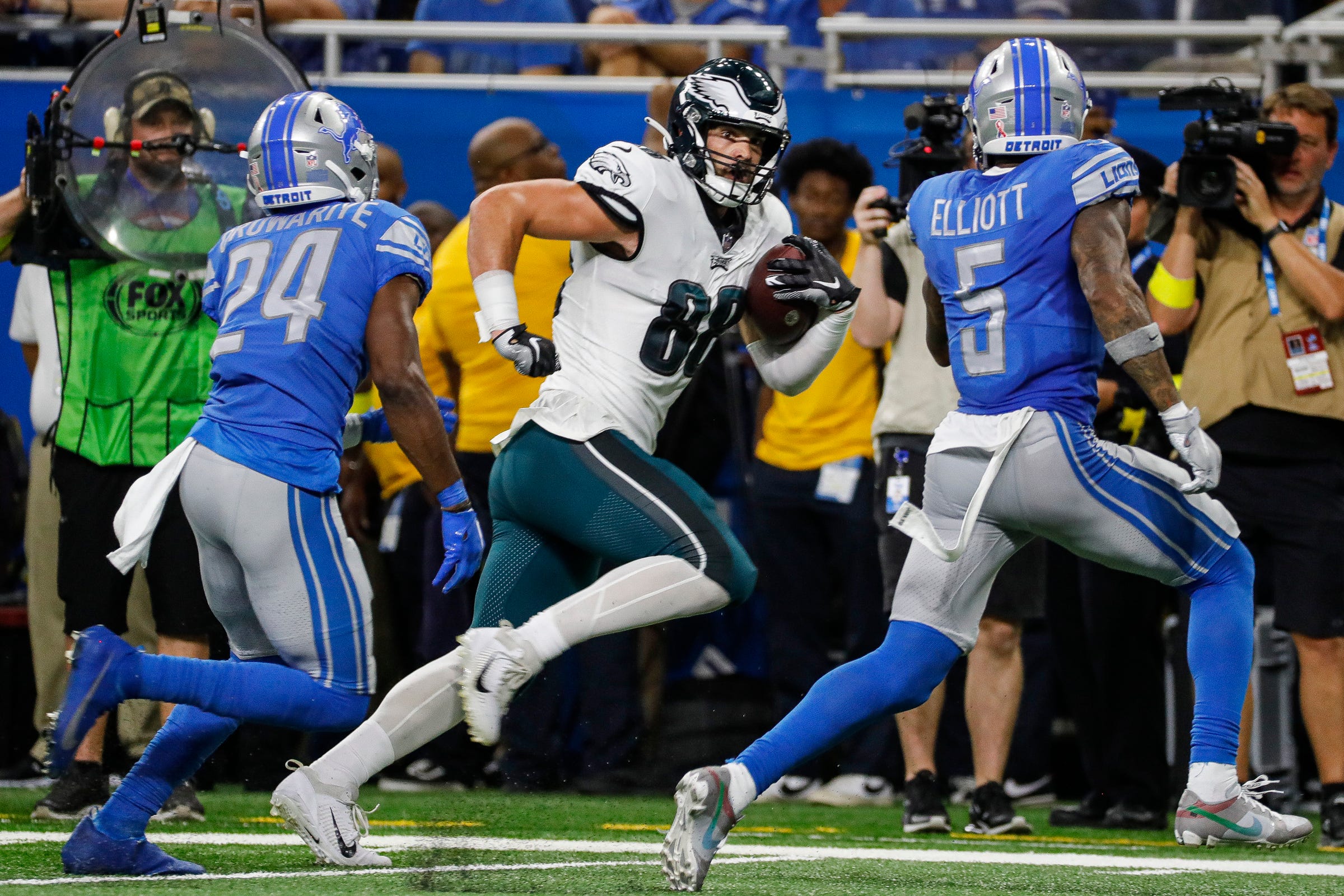 As good as Jeff Okudah was in Week 1, his cornerback mate Amani Oruwariye had a game he probably wants to forget. The Eagles picked on Oruwariye and No. 24 had few answers while going up against a physical receiver in A.J. Brown.

Washington offers some dangerous passing game weapons in Curtis Samuel, Terry McLaurin and rookie Jahan Dotson. In Week 1, QB Carson Wentz showed he will distribute the ball to whoever is open. All three of those receivers are faster than Oruwariye, so he’ll need to be better on his jam and quicker to react to cuts and route breaks if he wants to succeed. 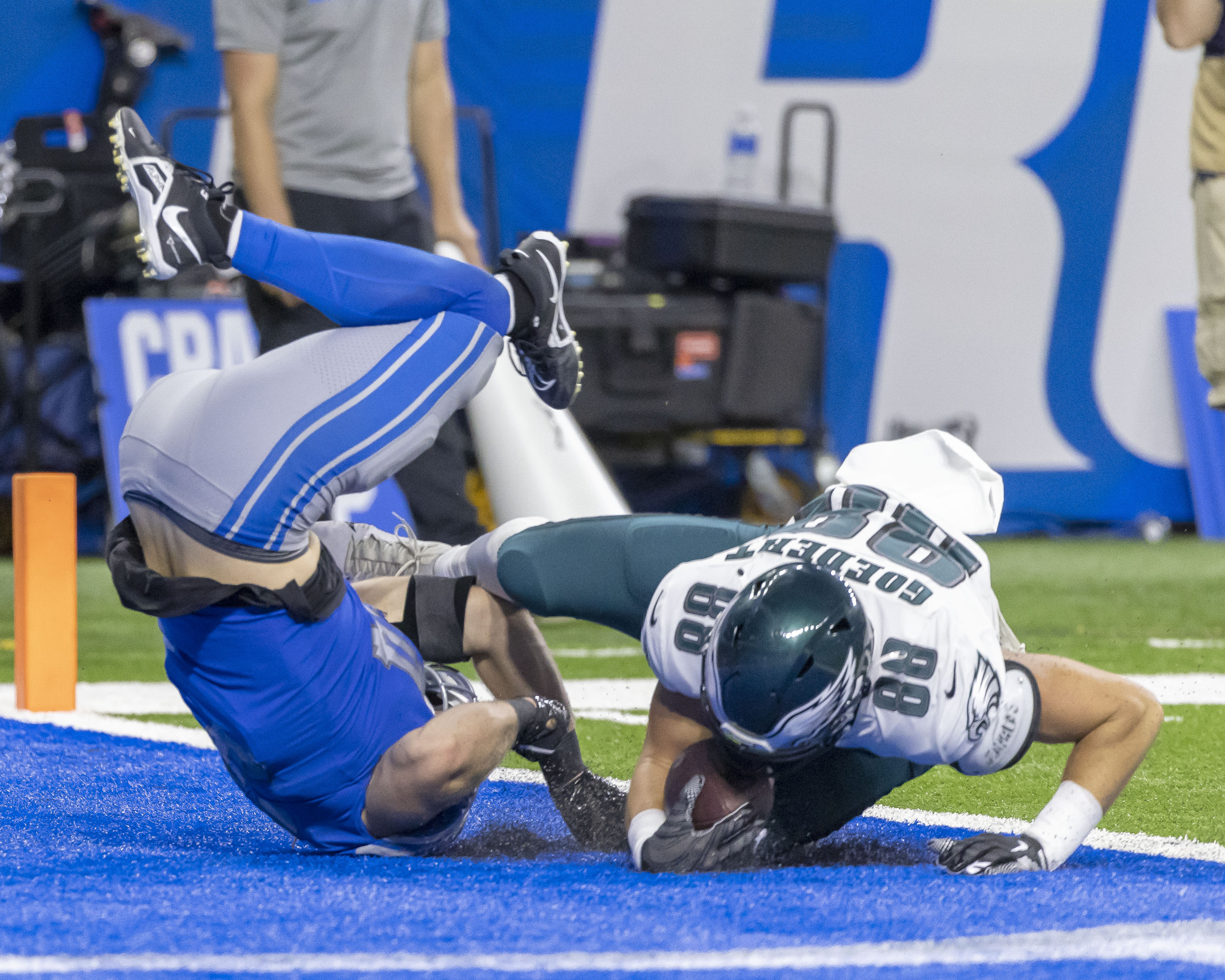 Anzalone had something of a tale of two halves in Week 1. Much like Goff, he was a massive liability in the first half before settling in and performing as least competently after the intermission.

But the damage had been done already. Anzalone’s inability to corral…