Joe Burrow vs. Lamar Jackson debate 🍿 Which QB would you rather build a team around? | First Take

Chiefs feel they were better-conditioned team in Week 2 vs. Chargers 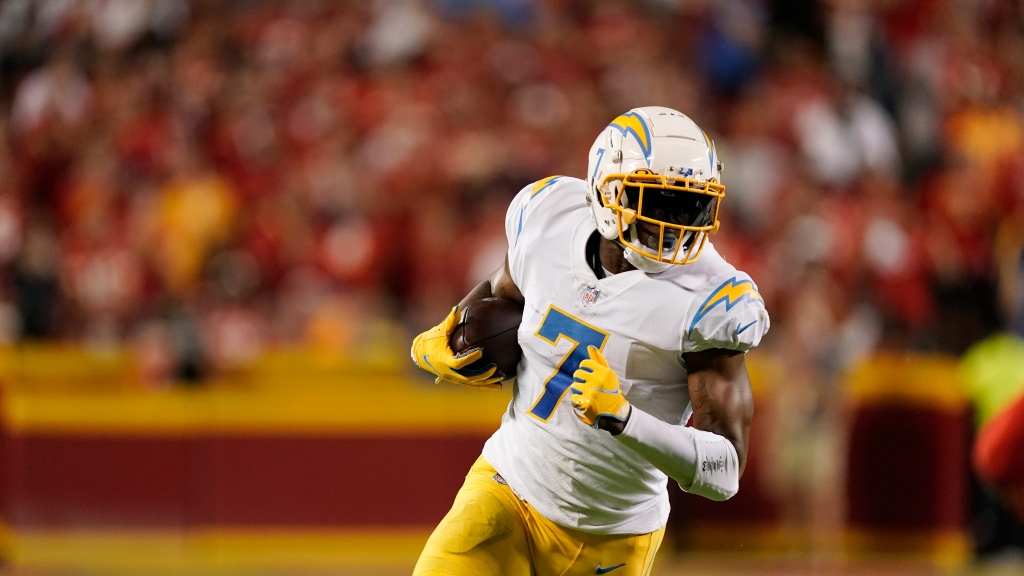 In the locker room and on the podium after the Kansas City Chiefs’ Week 2 win over the Los Angeles Chargers, several players on the defensive side of the ball spoke about the team’s conditioning playing an impact on their victory.

The defense played 75 total snaps on Thursday night. Heading into the game and coming out of it, they felt as if they were the more physically fit team compared to the Chargers.

“I think it all goes back to training camp,” Chiefs DT Chris Jones said in his postgame press conference. “I mean the way we practice, how we practice, the conditioning work, the amount of plays. It’s a culmination of training camp, the grind. When you go through the season, games like this, it’s easy, it’s easy. It’s very easy. The way (Head) Coach (Andy) Reid does things it makes it easier for us during the season so a game like this, we’ve had back-to-back days like this in training camp, so you know when you take that in hindsight…that’s what it’s all about.”

The conditioning aspect came up in a key moment of the game too. Ahead of Chiefs CB Jaylen Watson’s game-changing 99-yard pick-six against QB Justin Herbert in the fourth quarter, Chargers TE Gerald Everett took a screen pass 26 yards. He was clearly gassed after the play and even motioned to the sideline to take him out.

The Chargers opted to go with the hurry-up offense and kept Everett on the field. It ended up being a massive mistake for Los Angeles as Watson capitalized on the interception.

Juan Thornhill said that conditioning is something the Chiefs pride themselves on and take advantage of, especially early in the season.

Well, we know exactly who had the most gas at the end of this one.