Colts scrap Friday practice for walkthrough ahead of game vs. Jaguars 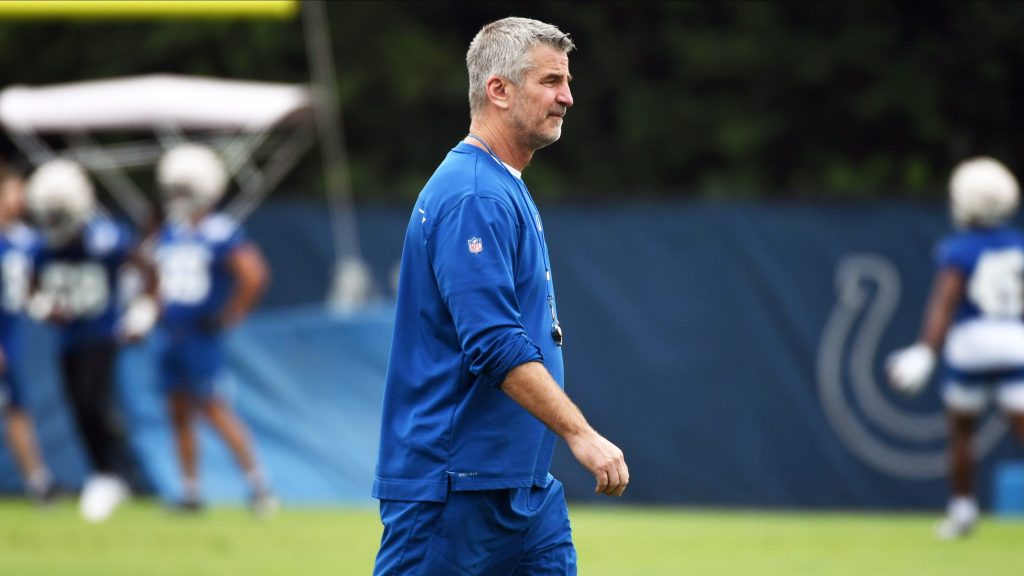 The Indianapolis Colts left some scratching their heads when the team decided to scrap their practice Friday ahead of a Week 2 game against the Jacksonville Jaguars.

According to reporter Zak Keefer of The Athletic, the Colts decided to do a walkthrough Friday in lieu of a normal practice session.

While there’s no official explanation yet from Colts brass, the decision comes as the team is dealing with injuries for several key players. Two-time Pro Bowl defensive lineman DeForest Buckner and star receiver Michael Pittman Jr. both missed practice Thursday due to hip and quad injuries, respectively.

Three-time All-Pro linebacker Shaquille Leonard returned to practice this week after missing the opener due to offseason back surgery, but he hasn’t been ready to say he’d make his season debut Sunday.