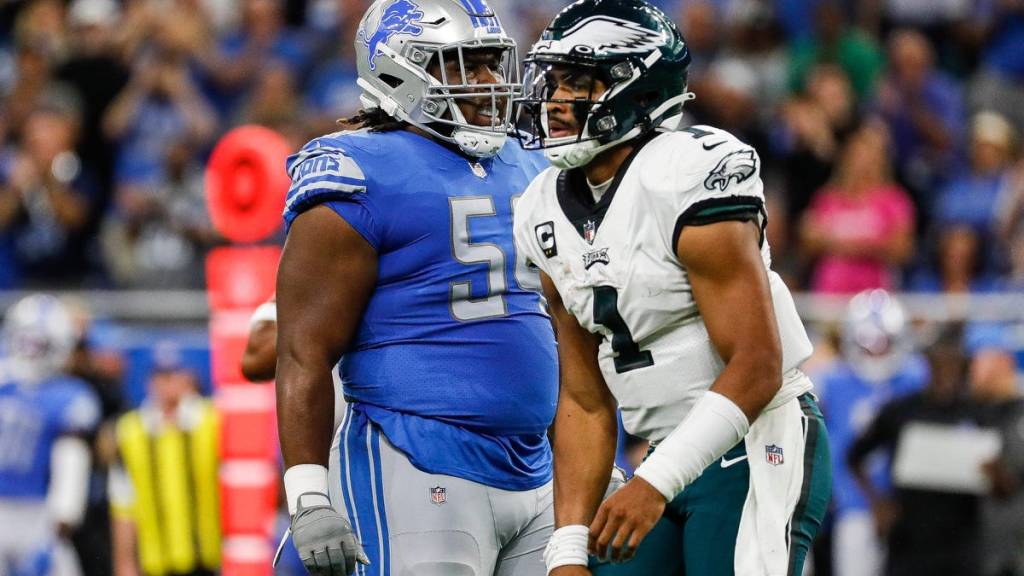 Check out these betting insights and trends before you place player prop wagers on Jalen Hurts for Monday’s game, which starts at 8:30 PM ET on ABC. This Week 2 matchup features Hurts’ Philadelphia Eagles (1-0) taking on the Minnesota Vikings (1-0) at Lincoln Financial Field in Philadelphia, Pennsylvania.

Eagles Vs. Vikings Stats and Trends

Gannett may earn revenue from Tipico for audience referrals to betting services. Tipico has no…