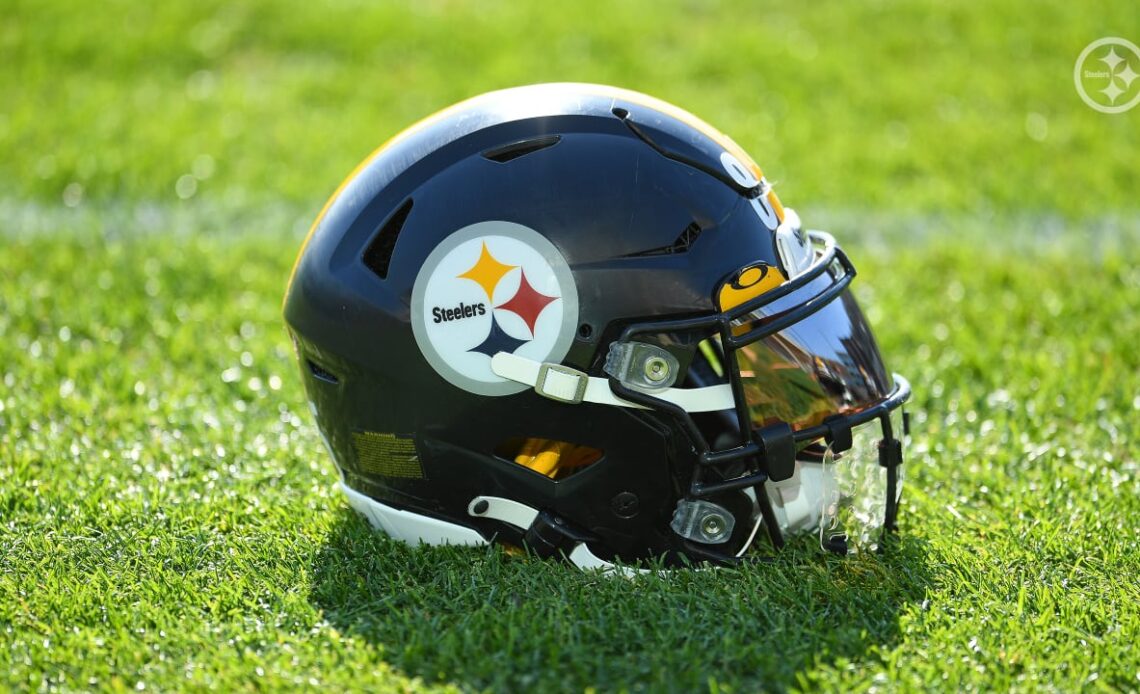 I had talked the sports editor of the newspaper for which I worked at the time, The Derrick in Oil City, Pa., into covering the game because Colts head coach Ted Marchibroda was a native of nearby Franklin.

The Steelers won that game, 30-14, and I was among the throng at Three Rivers Stadium who talked to Marchibroda about the special thing Bill Cowher seemed to be building in Pittsburgh.
A few months later, I was hired at The Observer-Reporter in Washington, Pa. I wasn’t initially hired to cover the Steelers, but when the opportunity arose that offseason to be the paper’s beat writer, I jumped at it.

When I was later asked to fill in on some radio shows on the Steelers Radio Network starting in 2008, I jumped at that opportunity, as well.

And when the opportunity came to work for the Steelers as a writer, editor and contributor to more of their media platforms, I leaped at that, as well.

I’ve spent more than half of my life covering the team. If I’m not writing about them, I’m talking about them. It’s what I do.

There have been hundreds of wins and losses, plenty of AFC Championship games, Super Bowl wins and losses along the way. And thousands of stories.
At the end of the day, it’s always about the stories. It still is.

I can’t tell you how excited I am to be doing so.

Together, along with the excellent staff…