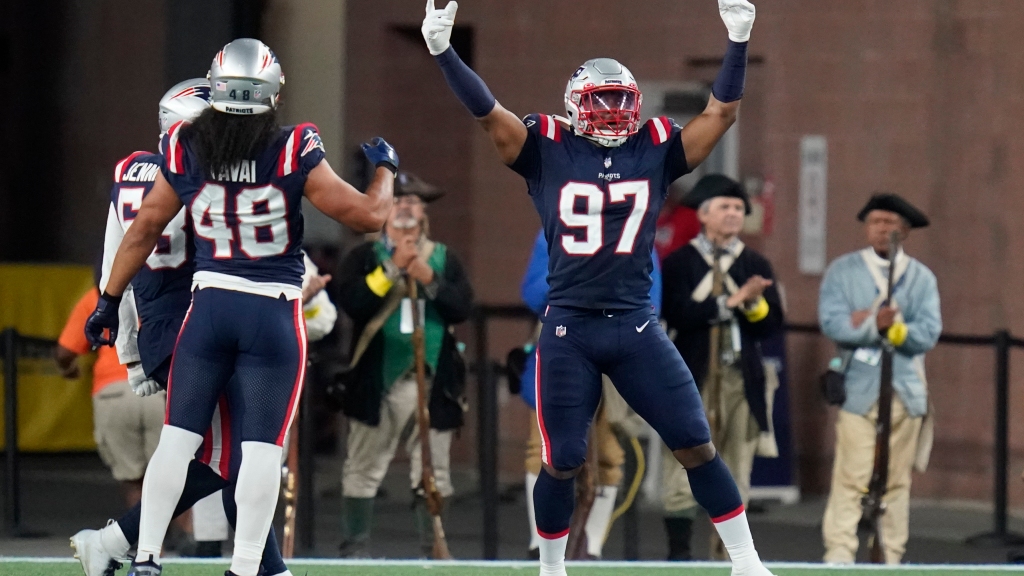 The New England Patriots might be coming off a loss, but they aren’t even close to pressing the panic button. Coach Bill Belichick was all smiles at Friday morning’s press conference, and rookie outside linebacker DaMarcus Mitchell broke out a little dance mid-practice.

During the team’s stretching routine, Mitchell could be seen vibing heavily to “Usain Boo.” If anything, it’s more evidence against critics claiming New England isn’t a fun place to play.

But there’s obviously nothing more fun than winning football games, which is what the Patriots will try to do when traveling to Acrisure Stadium to face the Pittsburgh Steelers on Sunday.

Mitchell and the rest of the defense are expected to carry the load for a Patriots offense still working to figure things out.