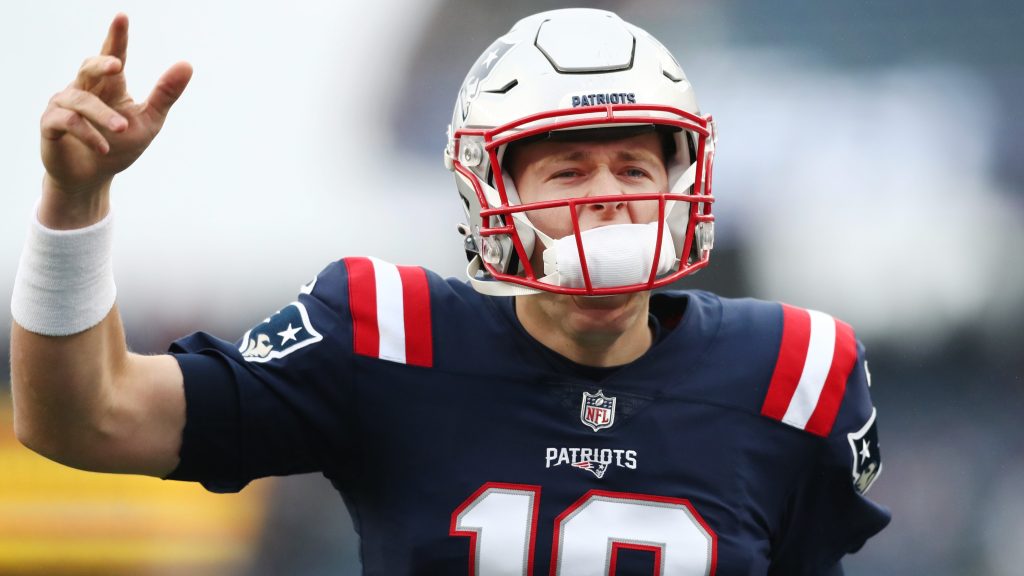 The New England Patriots no longer have to worry about hitting the emergency button with quarterback Mac Jones being removed from the injury report on Friday.

According to ESPN’s Adam Schefter, the second-year signal-caller has been cleared to play in Sunday’s game against the Pittsburgh Steelers.

Jones returned to the Patriots’ facility on Friday after missing Thursday’s practice with an illness. He’d also been dealing with a back injury suffered in the team’s season-opening loss to the Miami Dolphins.

But fortunately for the Patriots, they’ll have their leading-man heading into a tough battle against a ferocious Steelers defense. It’s the same defense that forced five turnovers and knocked off the defending AFC champion Cincinnati Bengals in Week 1.

There have been far too many questions along the Patriots’ offensive front, which clearly needs to be better in this game. If not, Jones and company could be in for even more pain and disappointment on Sunday.