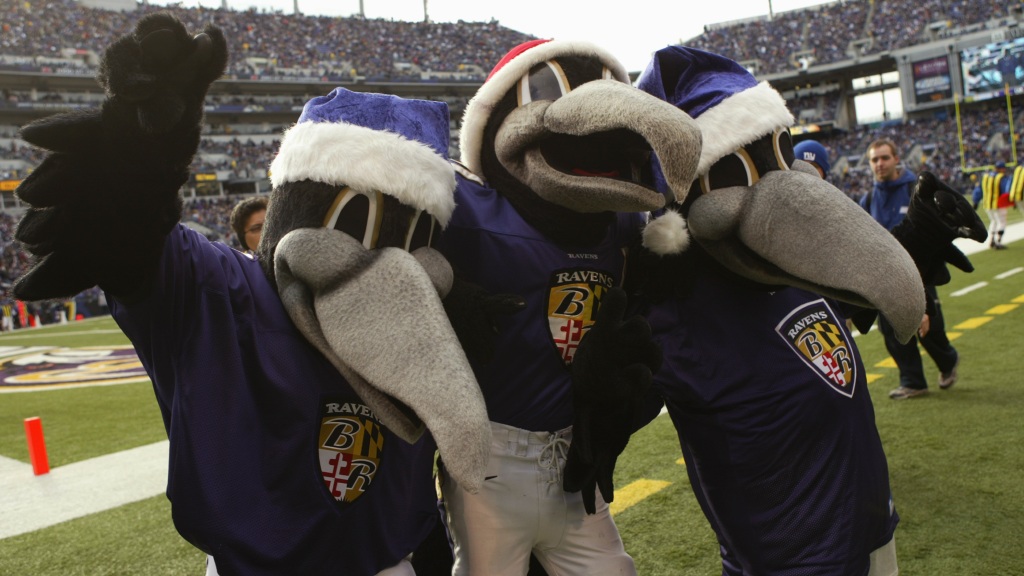 The Baltimore Ravens defeated the Washington Commanders to end the 2022 preseason in August, extending their preseason winning streak to 23 games. During halftime, the team’s mascot Poe suffered a “serious injury to his drumstick” during a mascot vs. youth football game that would force him to miss the 2022 season.

Baltimore’s search for Poe’s replacement ended on Friday, when the team announced that two familiar faces would take over for the mascot. The Ravens social media accounts posted a video that showed Edgar and Allan signing a one-year deal to be the team’s 2022 mascots. Executive Vice President and General Manager Eric DeCosta offered the contract to the duo after they spent 14 years in retirement.

“The big thing that I want you guys {Edgar and Allan} to understand is this is a major commitment on our part as an organization. This position is really important, obviously, and we’ve determined that you two guys are really the two best guys for this position.”

DeCosta said the deal would be worth a year’s worth of bird seed, along with nest expenses. Edgar and Allan will be introduced before Sunday’s home opener against the Miami Dolphins, according to the Ravens website.