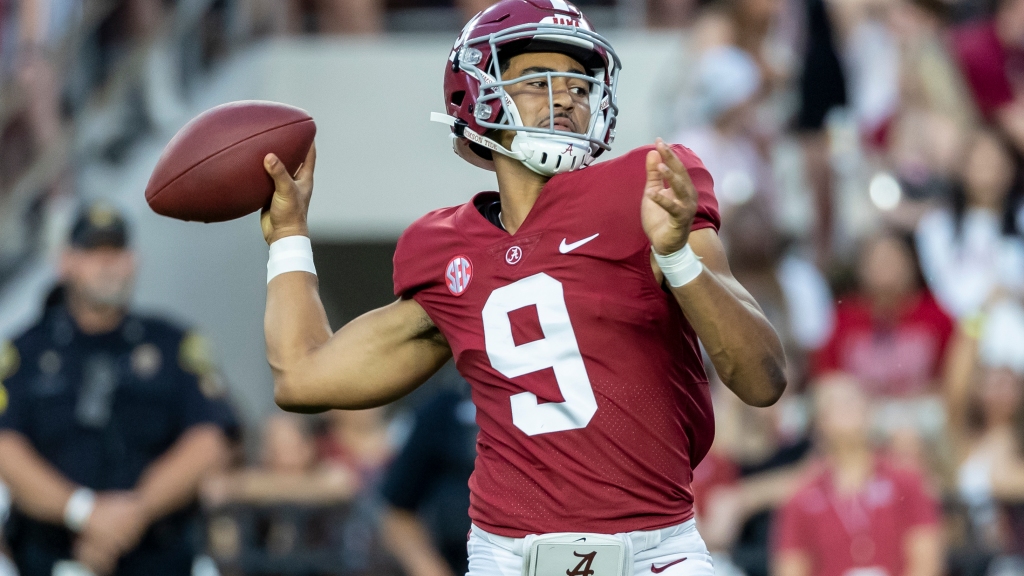 It sounds weird to say it but this week’s matchup with ULM is an opportunity for Alabama to make a statement. The criticism that the Tide has received this week following their nail-biting victory last Saturday has been loud and clear.

Many people believe that Alabama has lost its edge over the competition. While Saturday’s performance most likely will not prove anything, it is Alabama’s next opportunity to flex its muscles.

Alabama should come out and dominate the Warhawks from start to finish. I think most Tide fans are just looking for some consistency from this group. Let’s see if they can accomplish that or not.

Coming off of an ugly road win, Alabama had plenty of things to work on this week in preparation for Louisiana Monroe. One of the nation’s most dominant edge rushers, Will Anderson, did not play well last week. He’s out to prove he’s still worthy of being in the Heisman conversation. This one has all the makings for a rough day for the Warhawks.

It’s no secret that Alabama did not play to the Alabama standard last weekend. Coach Saban has preached all week long about practicing and playing with the right mentality. I believe last Saturday was a wake-up call for the Tide. Unfortunately for the Warhawks, they are next in line. Alabama will control this game from start to finish.

After a very sloppy week 2 performance, Coach Saban will be driving home discipline the entire week. Expect a focused Alabama side after 15 penalties in Texas. It will be interesting to see if Alabama figures out a way to get the receivers more involved this week, but the Tide are far more talented and shouldn’t struggle much.