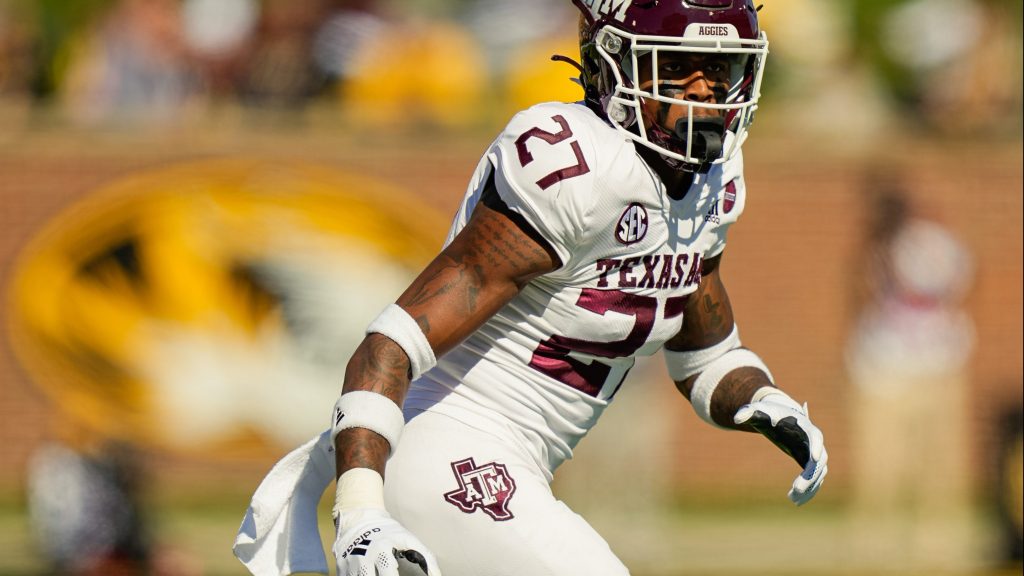 The third week of the college football season is upon us and there are some very intriguing matchups on tap, including two games between Top 25 teams. No. 12 BYU travels to Eugene to take on the 25th ranked Oregon Ducks and 13th ranked Miami heads to College Station to take on 24th ranked Texas A&M.

With the NFL Draft 223 days away, here are six prospects that Green Bay Packers fans should be watching on Saturday.

On paper, the Packers have one of the best secondaries in the NFL. The talent on paper didn’t match the on-field production last Sunday against the Minnesota Vikings when it felt like Justin Jefferson was running open all game.

Adrian Amos could be playing in his final year in Green Bay and Darnell Savage has yet to prove that he’s a long-term fixture in Joe Barry’s secondary.

Johnson can line up anywhere in the secondary. Johnson has a long frame and covers a lot of ground in Texas A&M’s secondary. Johnson closes on routes quickly and has the length to disrupt passing lanes. He’s a physical, downhill run defender and finished second on the team in tackles last season (79).

The versatile defensive back started the season as Dane Brugler’s top-ranked safety in the 2023 NFL Draft Class. From Brugler:

With his impressive physical traits and budding instincts, versatility is the calling card for Johnson, who can play cornerback, nickel or safety. He is at his best when he can float underneath and match up against slot targets while also showing the range to be an enforcer versus the run.

Johnson and the Aggies square off against Miami at 8 p.m. (CST) on ESPN.

At 6-8, the BYU offensive tackle has an NFL frame. Freeland is a freak athlete for a man his size. He was an all-state athlete in basketball as well as track and field, where he owns the 6A state (Utah) record in the javelin.

Freeland has quick feet and is able to stay balanced at contact. According to Pro Football Focus, Freeland didn’t allow a multi-pressure game last season.

“His athleticism for a man his size is his greatest asset,” Jay Drew, a BYU reporter for the Deseret News said. “Teammates often say he is one of the best athletes on the team, and easily the best basketball player. He has excellent footwork and really quick feet for a 6-foot-8 guy. Freeland was a quarterback and tight end in high school, another testament to his athleticism. Unlike a lot of big guys, he grew into his frame…