Texans were confident O.J. Howard could play away from the ball 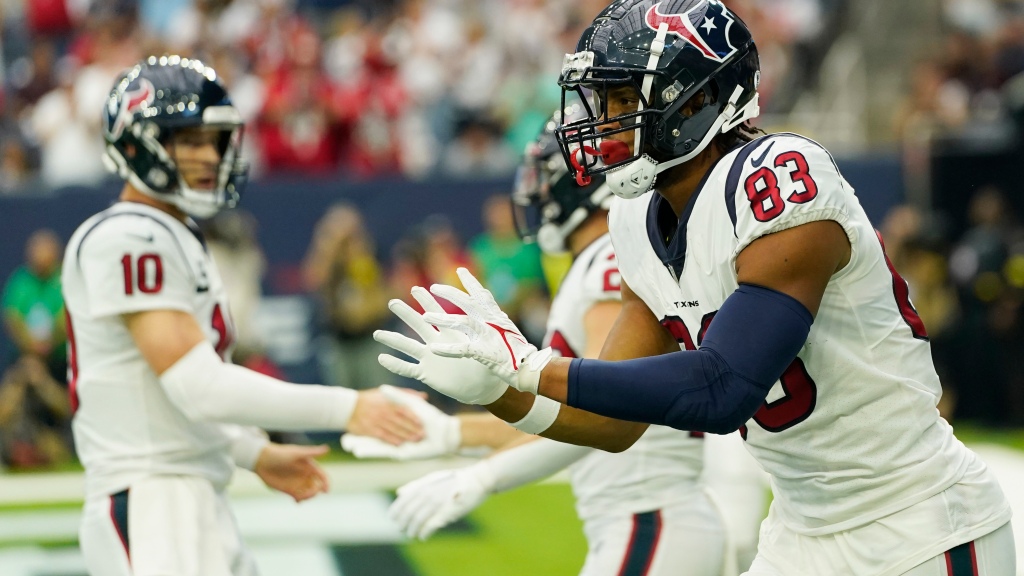 The Buffalo Bills gave up on O.J. Howard.

The AFC East club cut Howard at the end of preseason as NFL teams had to finalize their 53-man rosters on Aug. 30. The former Tampa Bay Buccaneers 2017 first-round pick from Alabama needed to clear waivers before the Bills could sign him back to their practice squad.

One of the advantages of the Texans having finished 4-13 last year is they are No. 3 in the waiver wire priority — kind of like how they were the No. 3 overall pick in the 2022 NFL draft. As such, the Texans were able to make a claim on Howard and only have to wait for him to pass by the Jacksonville Jaguars and Detroit Lions.

Even with the fourth preseason game nixed since 2021, Howard going from being signed by Houston to playing in Week 1 10 days later was quite a time crunch. Nevertheless Houston believed Howard was up for the challenge.

“First off, you have to be able to play without the ball, regardless of what position you play as a skill player in our offense,” offensive coordinator Pep Hamilton told reporters Sept. 15. “We wanted somebody that was a willing and able blocker that could also at times release from the line of scrimmage, run routes and make the plays down field. He was able to do that in the first game as a Texan.”

Howard did not disappoint as he caught two passes for 38 yards and a touchdown. The 6-6, 251-pounder was an effective red zone target for second-year quarterback Davis Mills.

“We were excited to see O.J. go out and make some plays for us, some big plays, catch two touchdowns and we feel good about the overall depth and talent that we have in our tight end group,” said Hamilton.

Houston takes on the Denver Broncos Sunday at 3:25 p.m. Central Time from Empower Field at Mile High, where Howard will have another chance to show how much at home he is in the Texans’ offense.