Which schools are the best at football and basketball? Wisconsin is high on the list 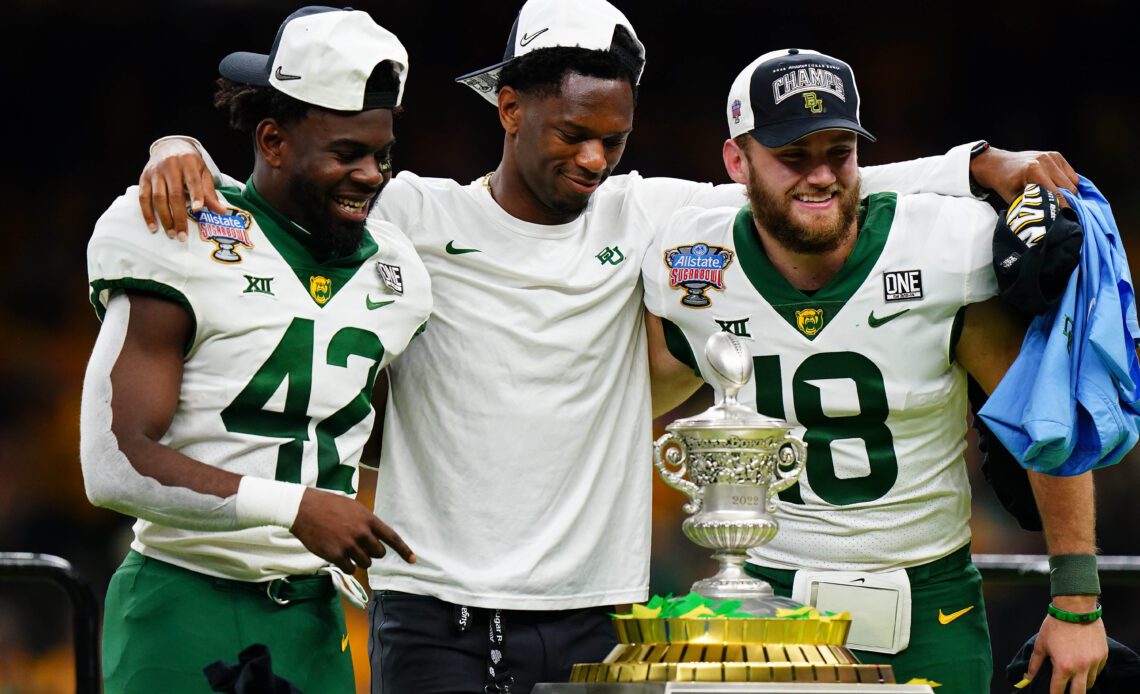 Over the last decade, Wisconsin has found success both on the hardwood and the gridiron.

The Badgers have gone to a pair of Final Fours while Wisconsin football has participated in a handful of Rose Bowls over recent history. Both programs have had lasting success in the past decade, and are looking to continue their winning ways.

When comparing Wisconsin’s multi-sport success to other top schools, the Badgers come in near the top of the list. The FOX college basketball Twitter account recently put together a list of the top ten schools in both football and basketball since 2010 (based on win percentage). Where did the Badgers end up? Here is a look: 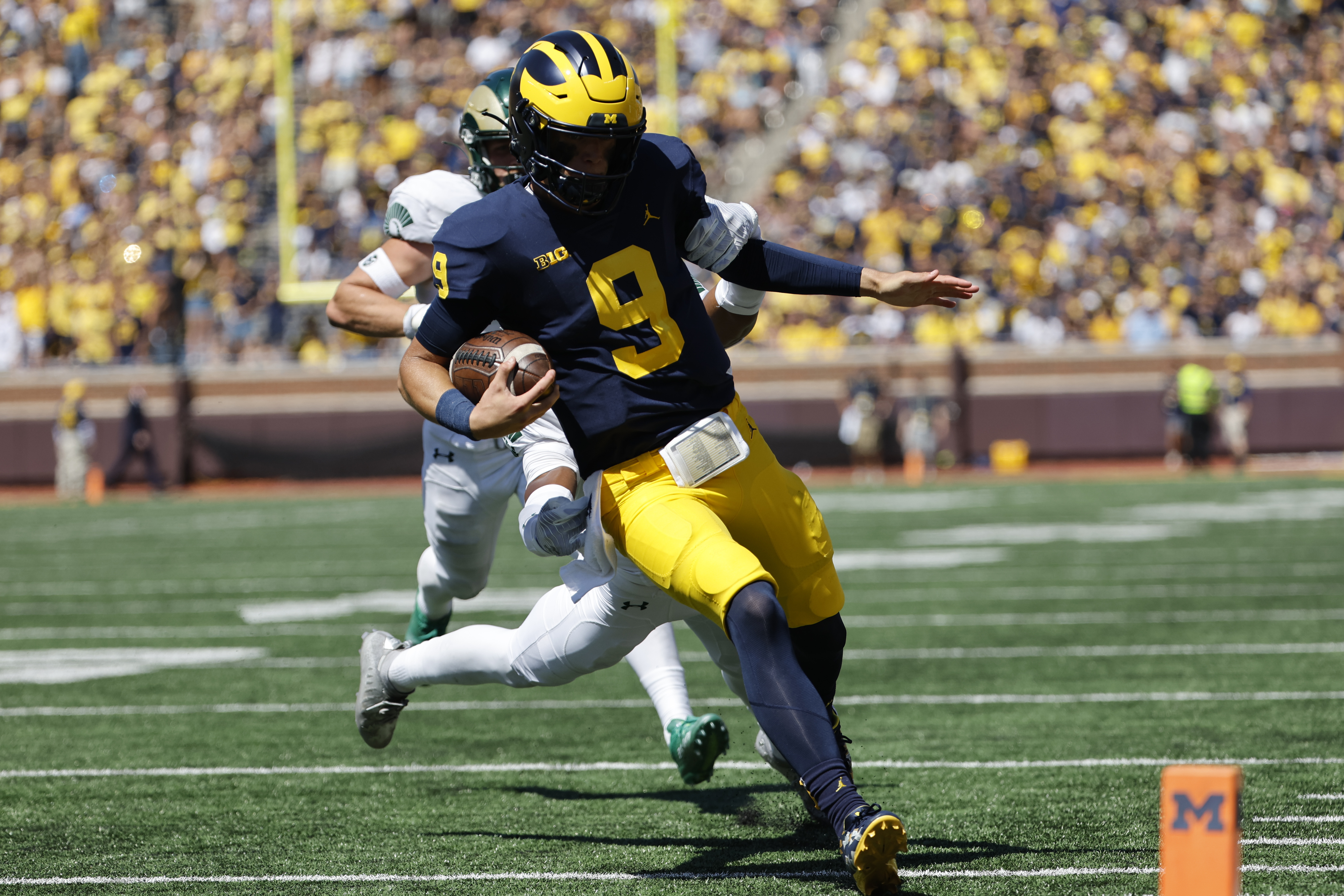 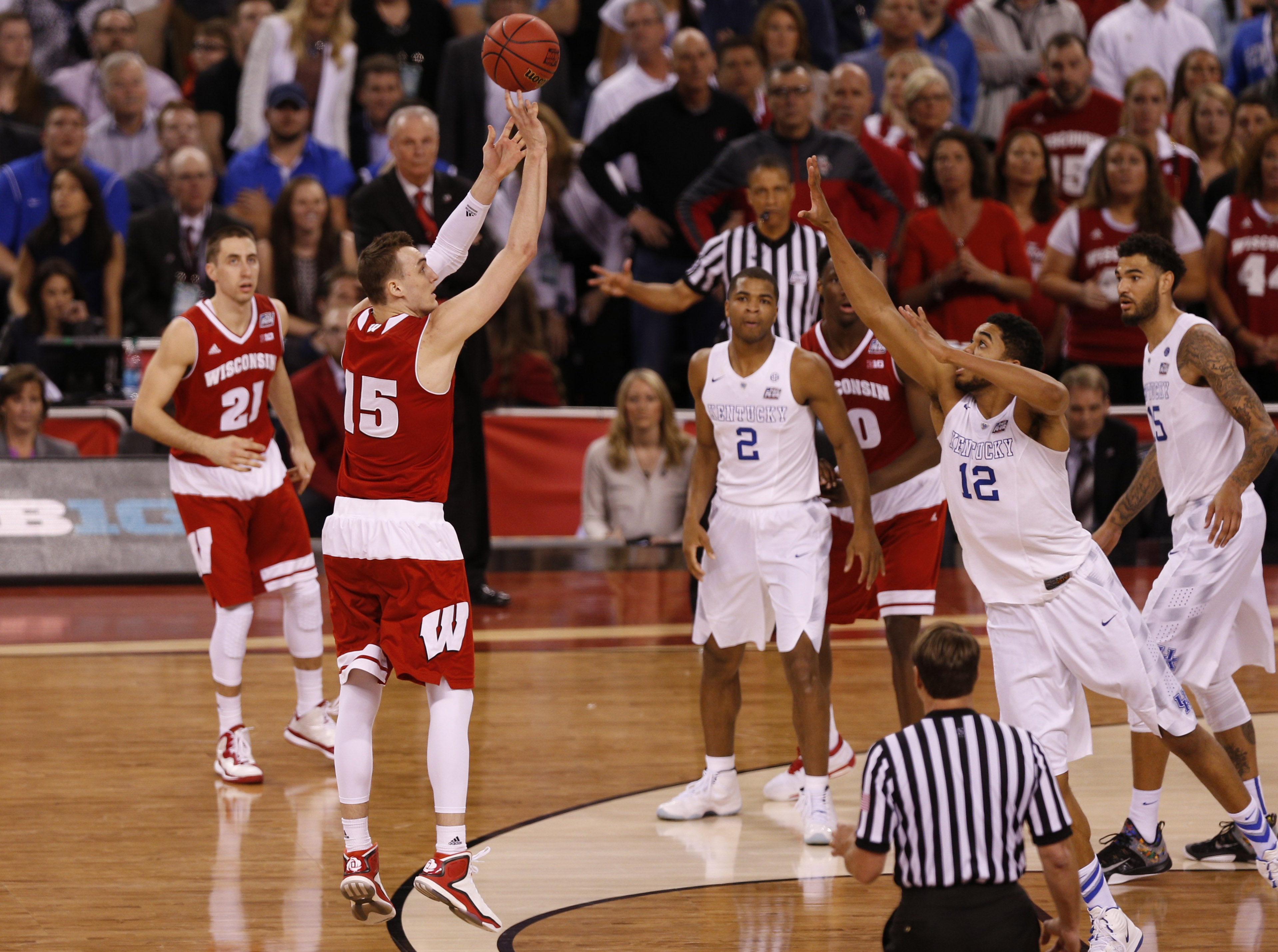 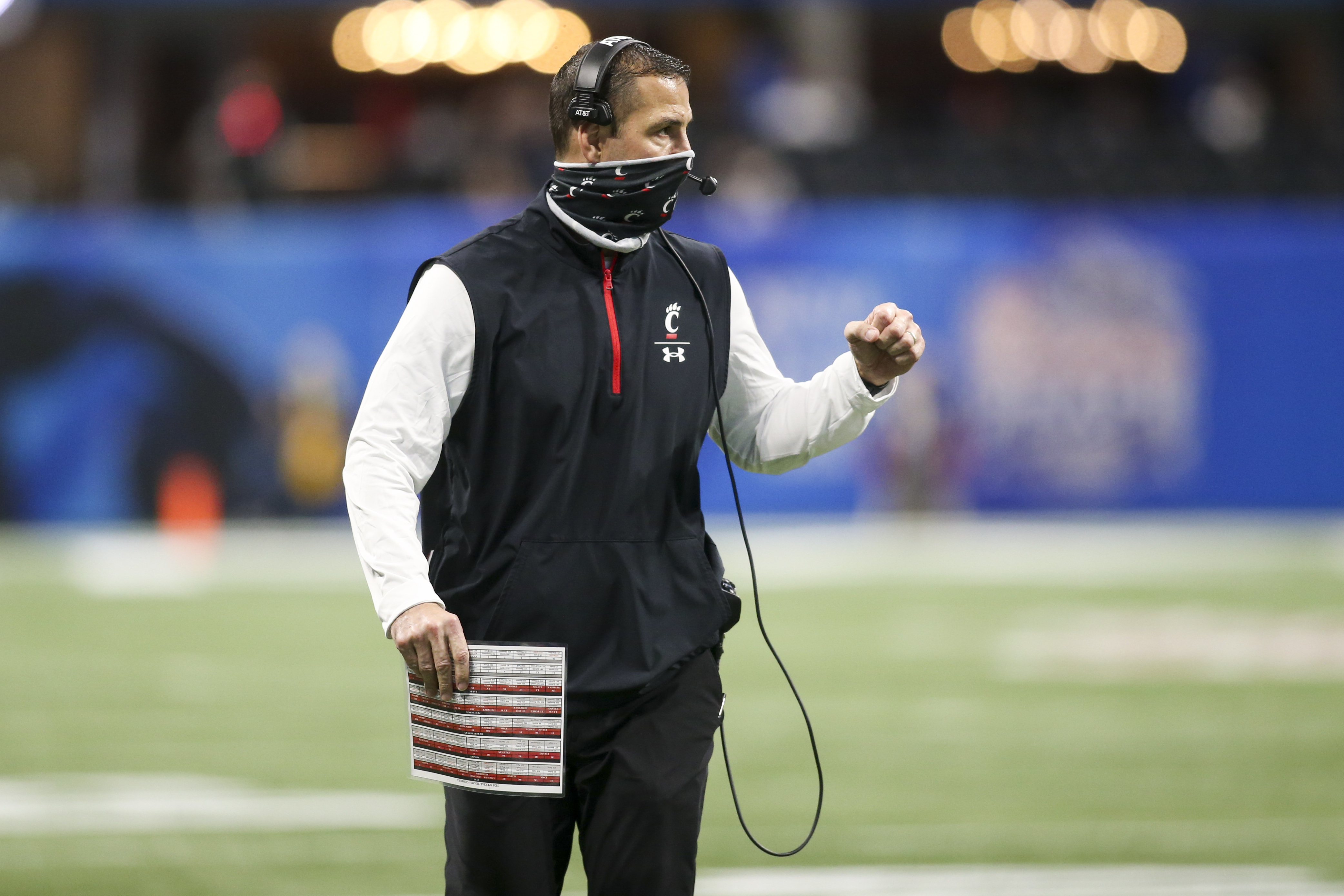