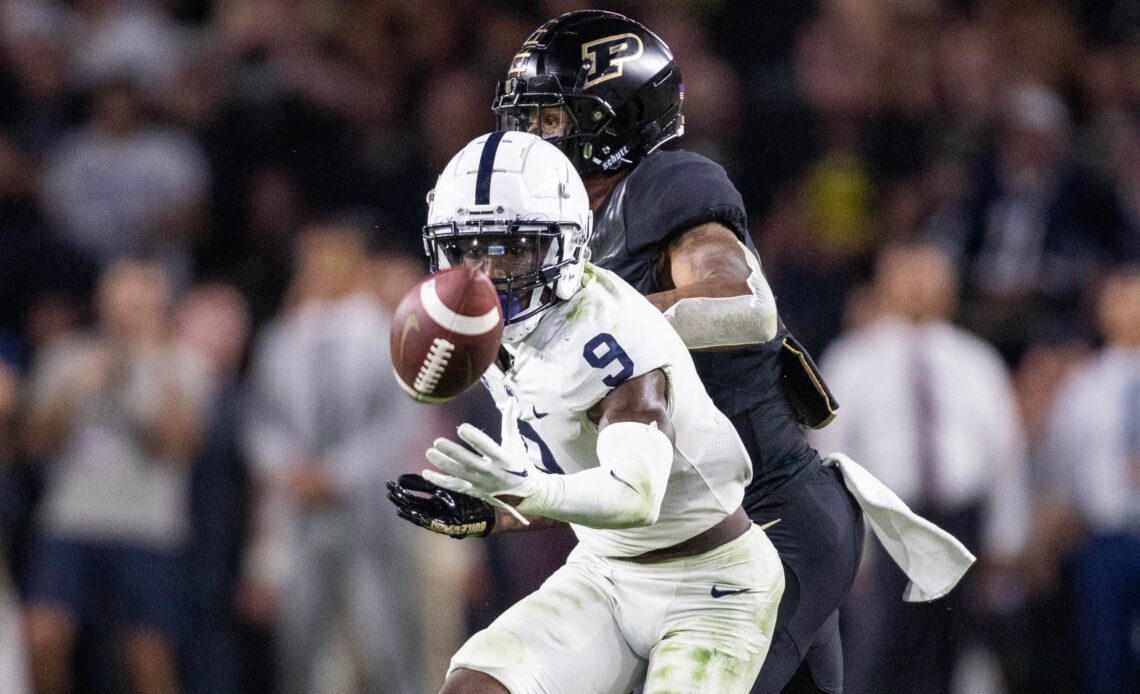 This is probably the slowest weekend on the college football calendar, but the NFL draft watch never stops. There are several 2023 NFL draft prospects who will get some serious scouting evaluation done on them this weekend.

The Detroit Lions scouts will be out and about around the country checking on players who could come into draft consideration after the season. Here are a few worth watching and taking notes on with an eye for how they might fit in Detroit someday.

They might not want to see another one after playing against potential first-round CB Joey Porter Jr. The son of longtime NFL linebacker Joey Porter, he plays with a physical style that honors and draws upon his father. Porter Jr. has shown serious ball skills with six PDs already this season. At 6-foot-2 and adept at tackling and playing the run, Porter is definitely one to watch.

Penn State also has well-built wideout Parker Washington. Short but not small at 5-10 and 210 pounds, Washington plays in the slot and he’s really adept at intermediate routes. Another WR, Mitchell Tinsley, has shown some great hands and sharp routes in his first few games since transferring from Western Kentucky and could blossom into more of a prospect, too. It’s a good matchup against Auburn CB Nehemiah Pritchett, who is skinny but savvy and has some ball skills of his own.

Auburn has a fun one in RB Tank Bigsby, a big and keen-eyed rusher who is not easy to tackle. He’s not overly fast or much of a home-run threat, but Bigsby is a solid prospect who can help himself if he shows more ability in the passing offense. 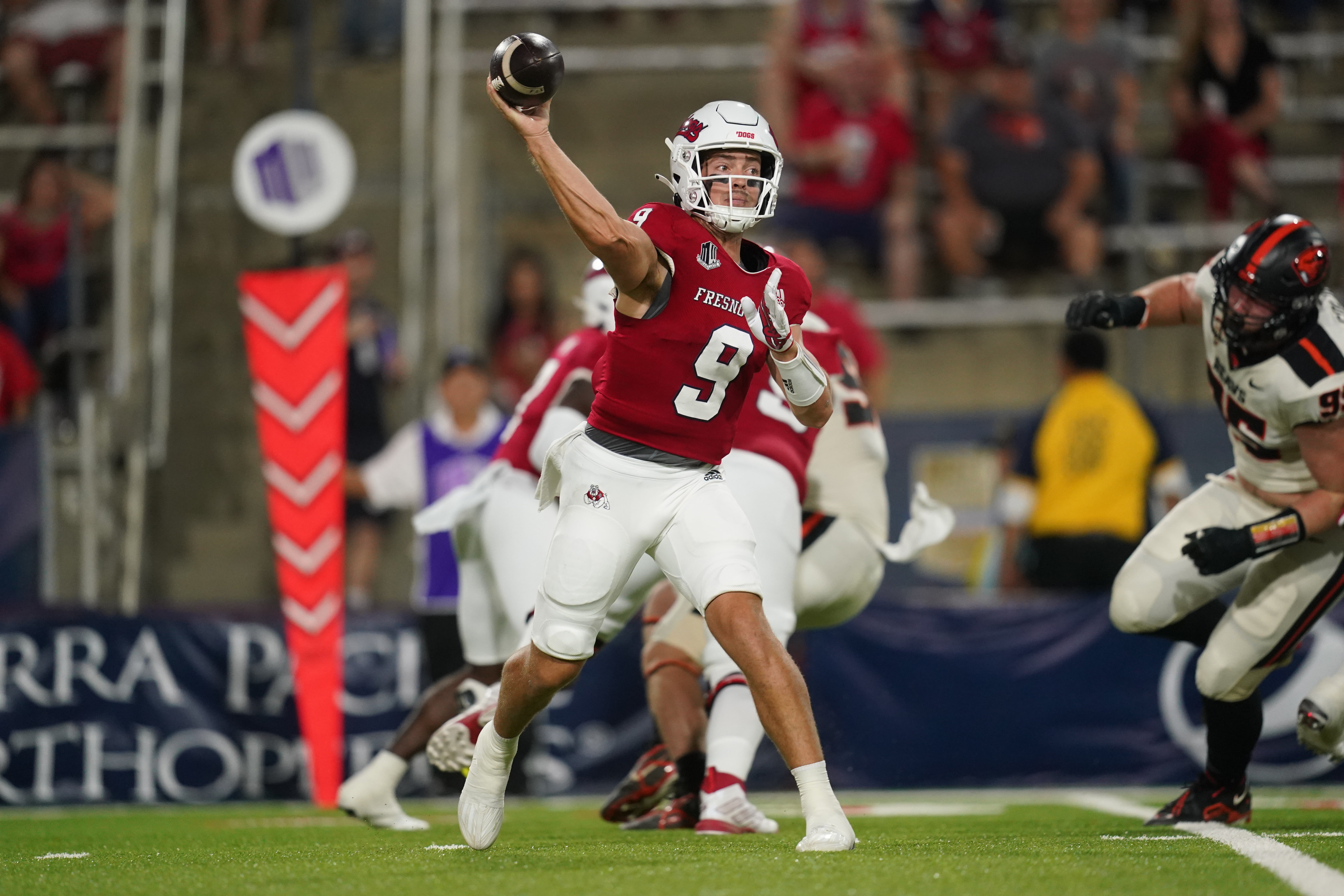 There are quite a few prospects in this one, but the focus is all on Fresno State QB Jake Haener. This is Haener’s best chance to assert himself against a high-caliber opponent.

Haener reminds me a lot of a more accurate Jake Plummer with a splash of Gardner Minshew. Gritty and adept at throwing strikes on the run, Haener is always looking to make a play and pulls it off more often than not. He’s not big (6-1/190) and the arm strength fades after about 20 yards down the field, but there’s just something about Haener that is scouting…