3 defensive keys for a Clemson win vs. Louisiana Tech 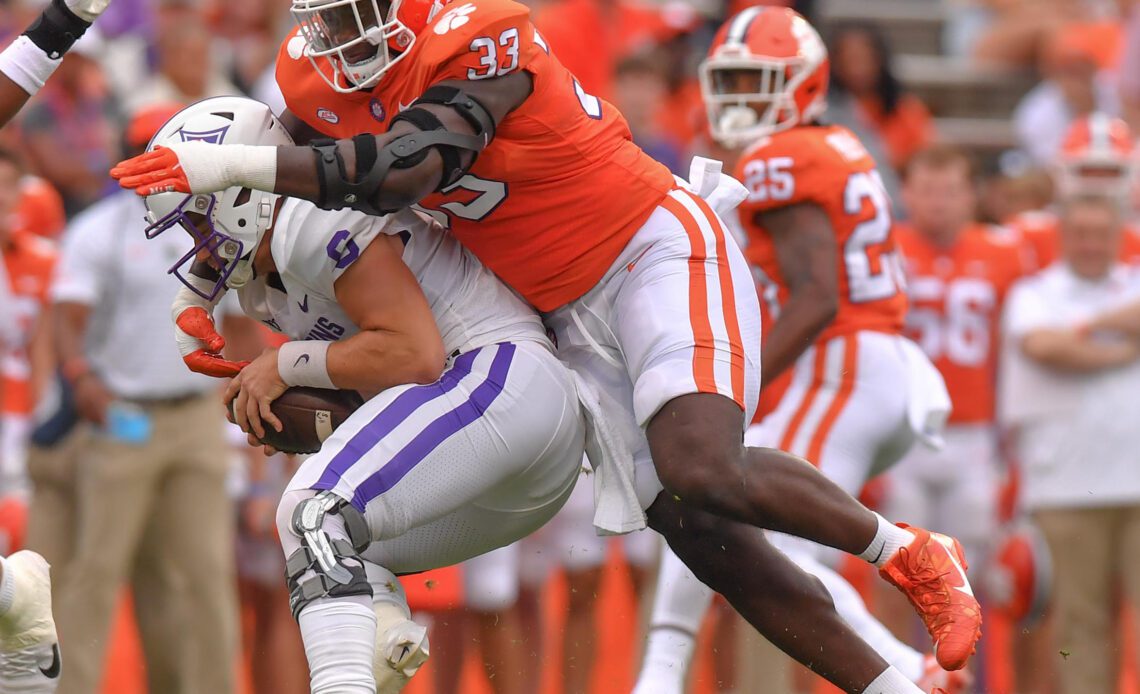 Clemson rolls into Week 3 still undefeated but not without some adversity.

Quarterback DJ Uiagalelei seemed to slowly gain confidence over the course of last weeks victory over Furman, but the Tigers defense struggled to contain the Paladin’s offense led by quarterback Tyler Huff.

Wes Goodwin’s defense will need to be on high alert both for the run game and the passing game as first-year Louisiana Tech head coach Sonny Cumbie brings a new air-raid style offense to the Bulldogs this fall.

Here are three defensive keys for a Clemson win against Louisiana Tech.

Amongst Clemson’s defensive struggles last week was the inability to contain the run game. Though the Tigers limited Furman to just 125 yards rushing, the Paladins were still able to efficiently move the ball down field and into prime field goal position, which accounted for six of their twelve total points scored. Clemson’s defensive line will need to put together tight coverage up front as well as clutch defensive stops early on in order to see success against a very mobile Louisiana Tech offense. 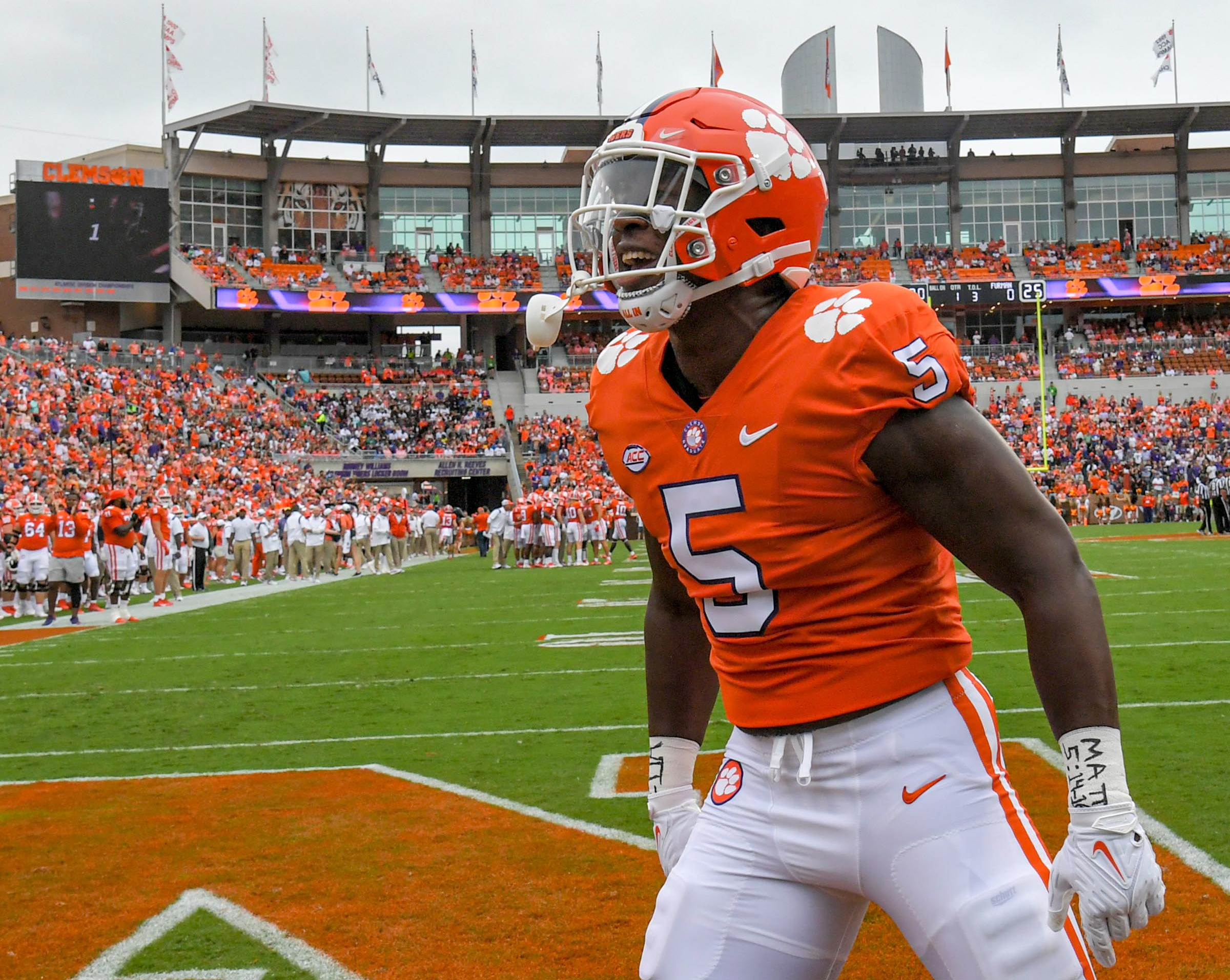 The Bulldogs bring an air raid style of offense that will challenge the Tigers backfield in Saturday’s matchup. In Louisiana State’s win last weekend over Steven F. Austin, the Bulldog’s had seven different receivers with at least one reception for a combined 216 yards receiving. Clemson’s defense will need to make adjustments early in order to keep the Bulldog’s passing to a minimum and out of the end zone.

Show up ready to play 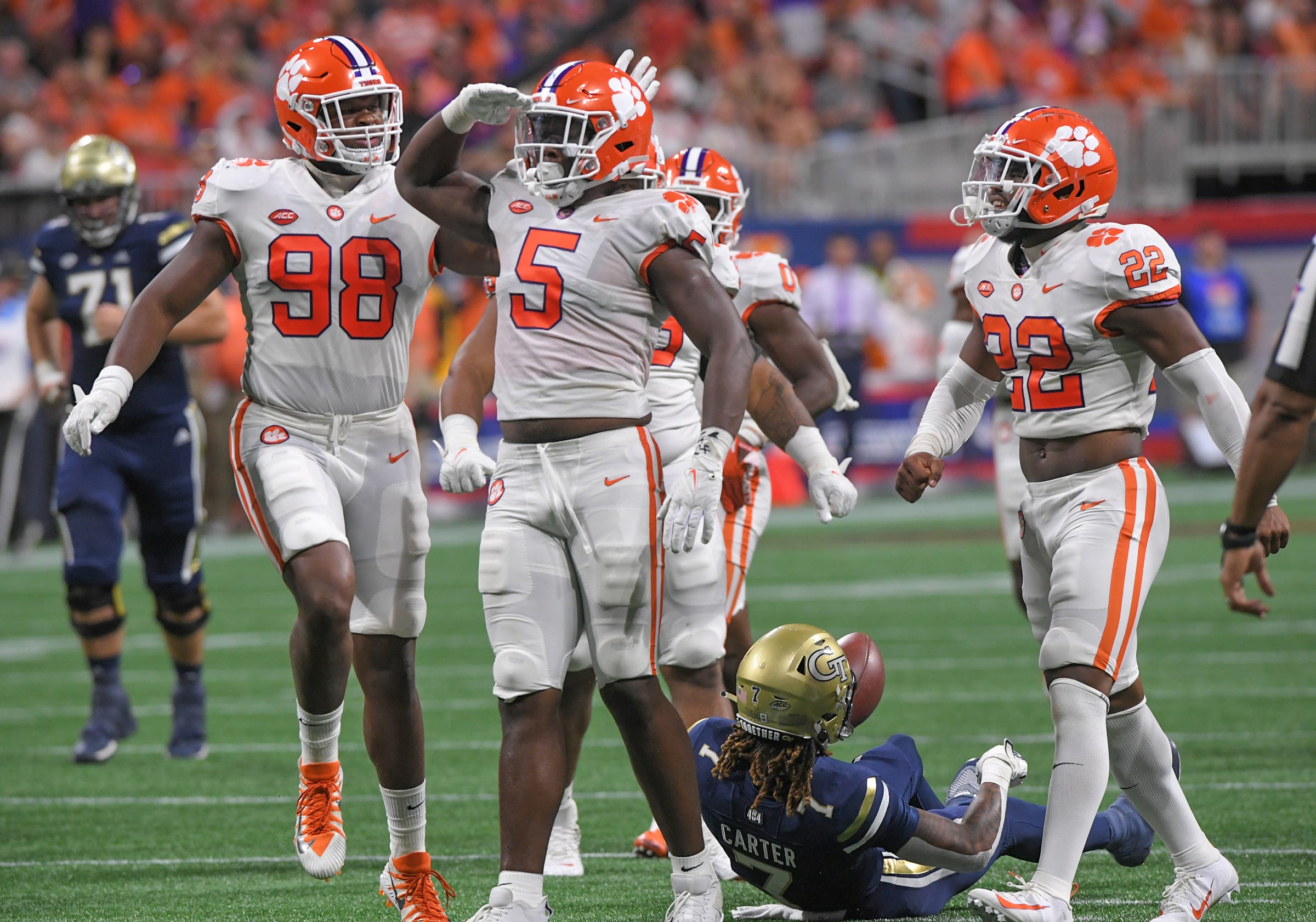 The Tigers have all the talent and depth they need to put together a dominant performance on Saturday, but it will all come down to the mentality they bring to the field come game time. It’s no secret that…