5 questions answered by Colts Wire ahead of Week 2 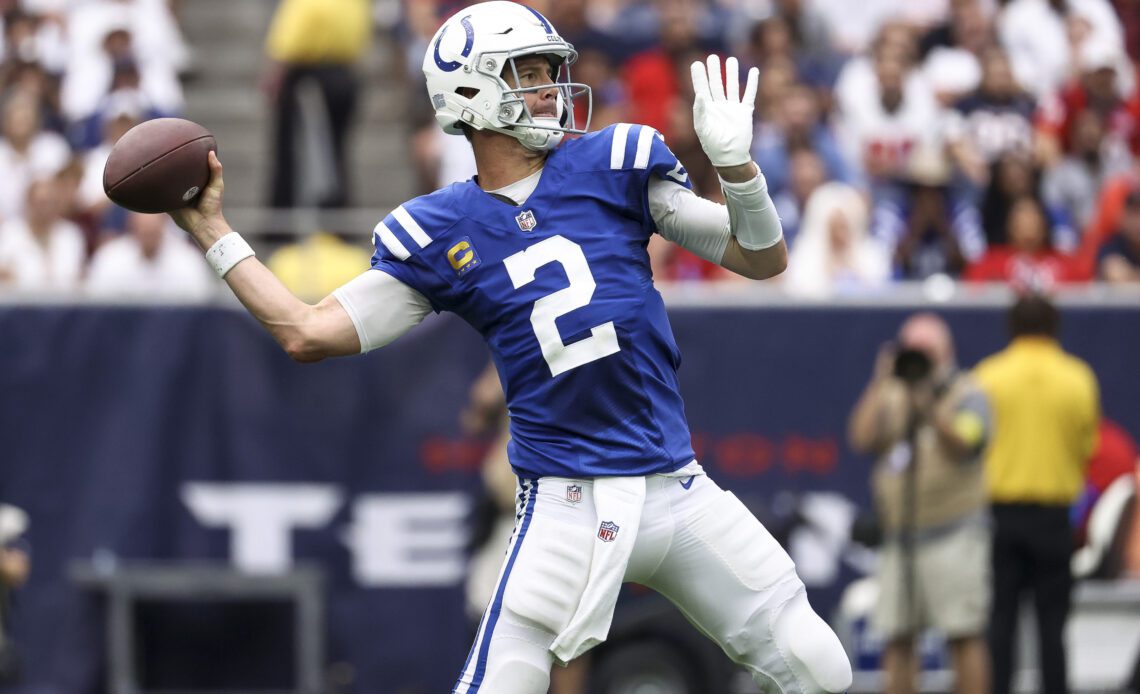 The Jacksonville Jaguars are hoping to put a Week 1 loss in the rearview mirror by beating a division rival in their home opener. But a lot has changed for the Indianapolis Colts since they lost to the Jaguars in Week 18 last season.

Former starting quarterback Carson Wentz is gone and former NFL MVP Matt Ryan is in his place. Indianapolis is also dealing with a few significant injuries with linebacker Shaquille Leonard out of action, and both DeForest Buckner and Michael Pittman Jr.

So we caught up with Kevin Hickey of Colts Wire to get the lowdown on what to expect from the team this Sunday:

1
How much of a difference have you seen so far with Matt Ryan taking the reins from Carson Wentz?

Kevin Hickey: The biggest difference under center is the leadership. That’s not to say Wentz was a bad leader per se, but Ryan leads differently. He’s garnered the respect of the locker room from the first day he arrived. On the field, it’s nice to see a quarterback get rid of the ball quickly. In Frank Reich’s scheme, much of the passing attack revolves around the quick release. There are some areas that need to be improved, and Week 1 shined a light on those things. But Ryan’s leadership, accuracy and ability to run the quick passing game sets him apart.

2
Do you think the Colts are in their own head a bit about this losing streak in Jacksonville? 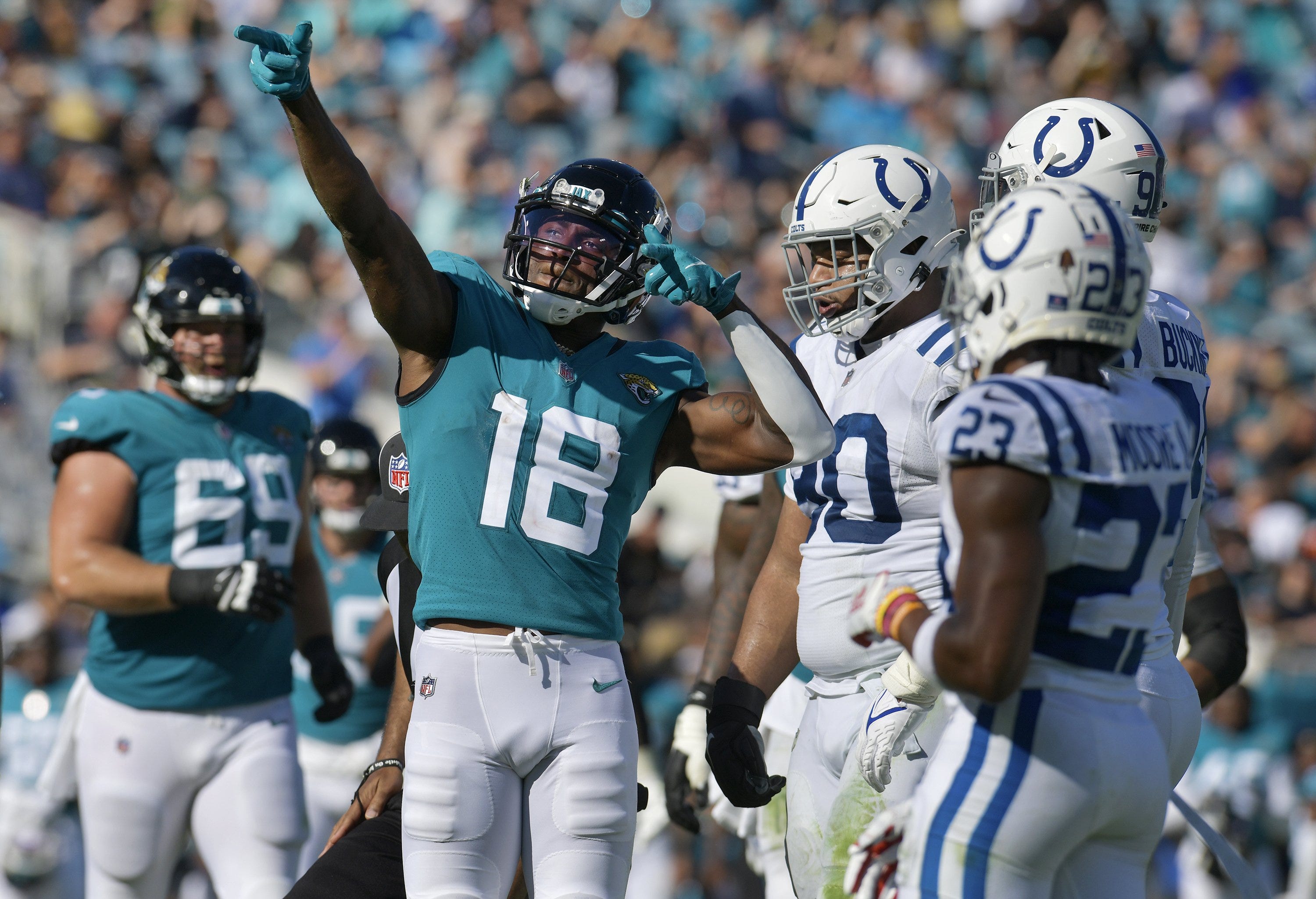 Jacksonville Jaguars wide receiver Laquon Treadwell (18) celebrates a during late second quarter first down catch from Jacksonville Jaguars quarterback Trevor Lawrence (16). The Jacksonville Jaguars hosted the Indianapolis Colts at TIAA Bank Field in Jacksonville, Florida for the Jaguars final game of the season Sunday, January 9, 2022. The Jaguars finished out their season with a 26 to 11 victory over the Colts.
Jki 010922 Bsjaguarsvscolt 12Kevin Hickey: They say they’re not, but at this point it’s hard not to have that in the back of their heads. The common denominator in those games has been the lack of a pass rush. The Colts showed flashes but not enough in the Week 1 opener against the Texans. If they want to silence any doubts about the game, the pass rush has to show up. The Colts have a…