5 things to watch (and prediction) for Week 2 game 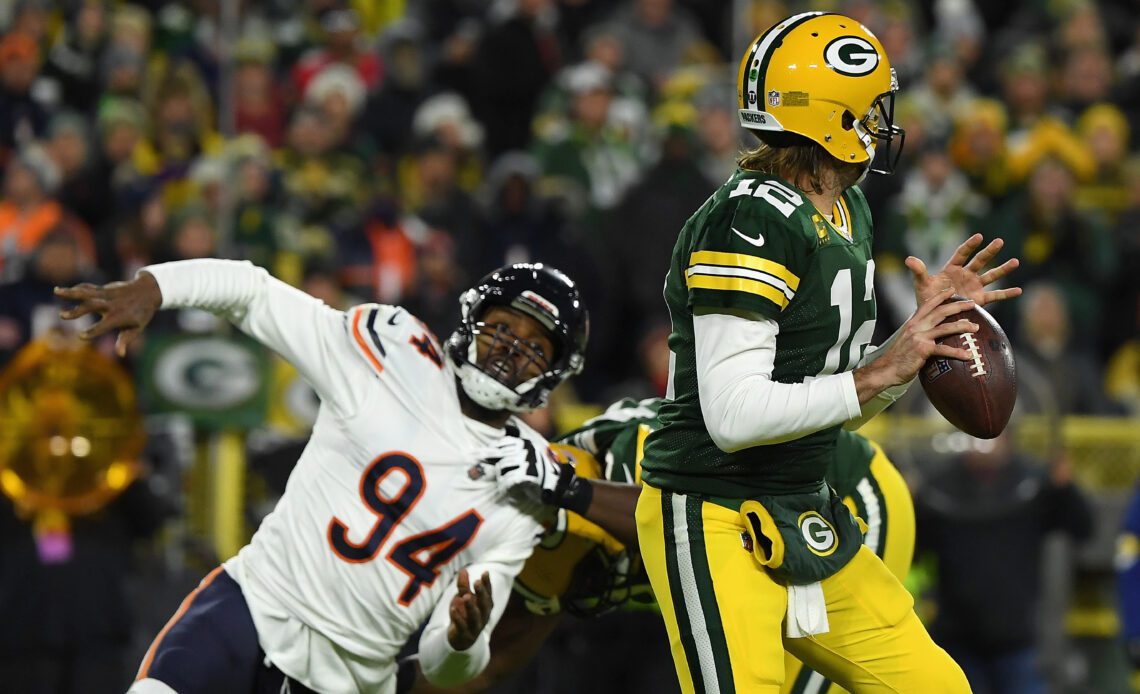 These teams have met many times, with Green Bay holding a six-game win streak. However, the new-look Bears have the culture and attitude to make this a challenging game for the Packers.

From Green Bay’s limited vertical passing attack to opportunities for Bears players on offense, here are five things to watch in the Bears’ week one matchup — and a final prediction!

The Bears could get a win on the road as Green Bay is struggling to find a rhythm on offense, relying on rookie wide receivers and a patchwork offensive line.

The Bears are on a six-game losing streak to Green Bay. The last win came at home in 2018 in a 24-17 win with Mitch Trubisky throwing the go-ahead touchdown to tight end Trey Burton with 4 minutes remaining.

Since then, it’s been nothing but heartache. In the last six games, the Packers have outscored the Bears 29-17 and extended their all-time series lead to 103-95-6 over Chicago. But this could be the game that changes things.

What better way to “take back the North” than by defeating the three-time division champion? 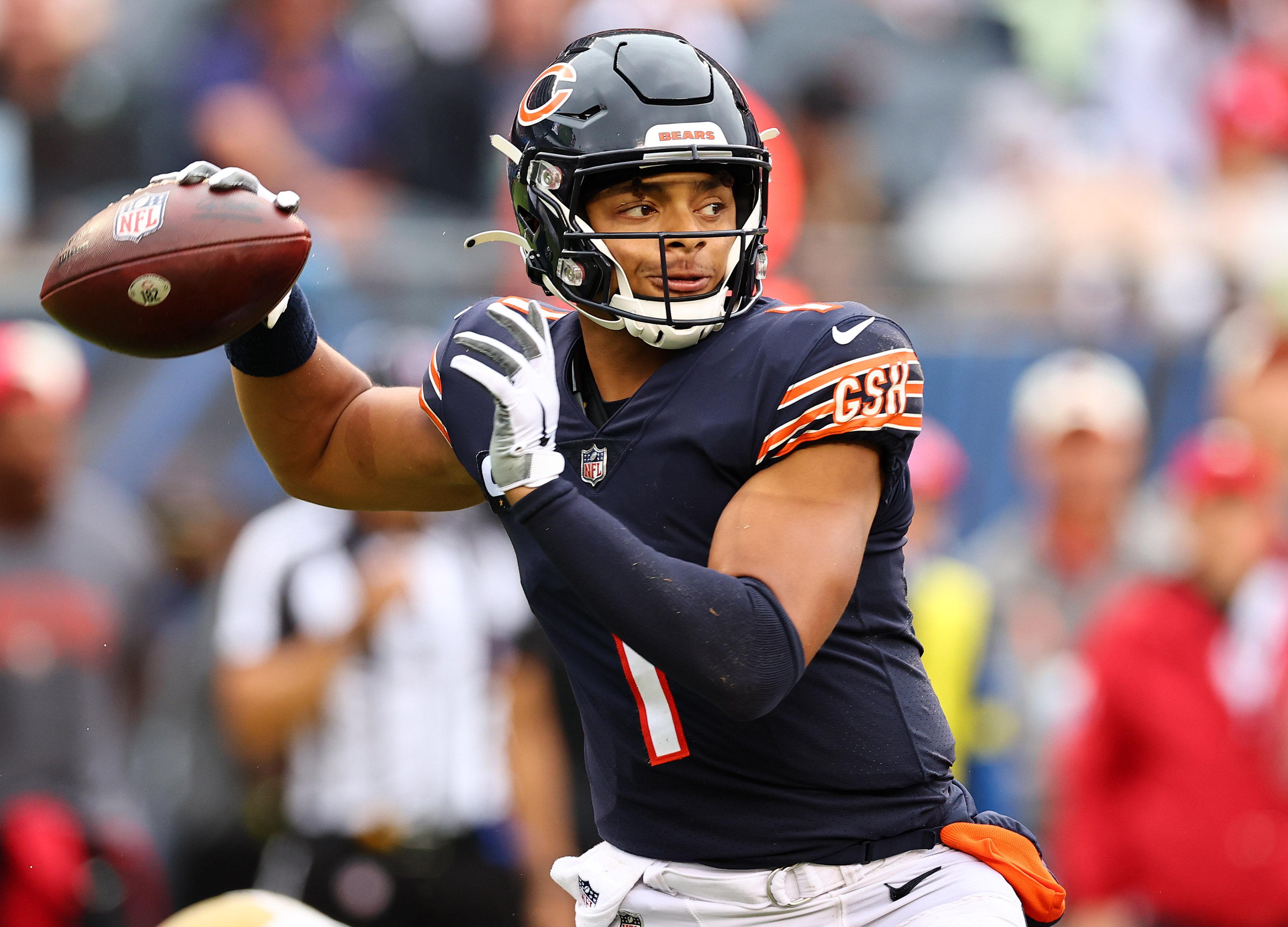 It’s been talked about plenty, but the passing offense was horrible in the game against the 49ers. The weather was terrible, and Justin Fields was inaccurate in the first half. But, we expected critical players in this offense to be featured and they were no-shows.

Instead, Darnell Mooney only had eight yards and was targeted fewer times than David Montgomery. Cole Kmet had zero yards and was only targeted once. If the Bears upset the Packers, their star players must be more involved. 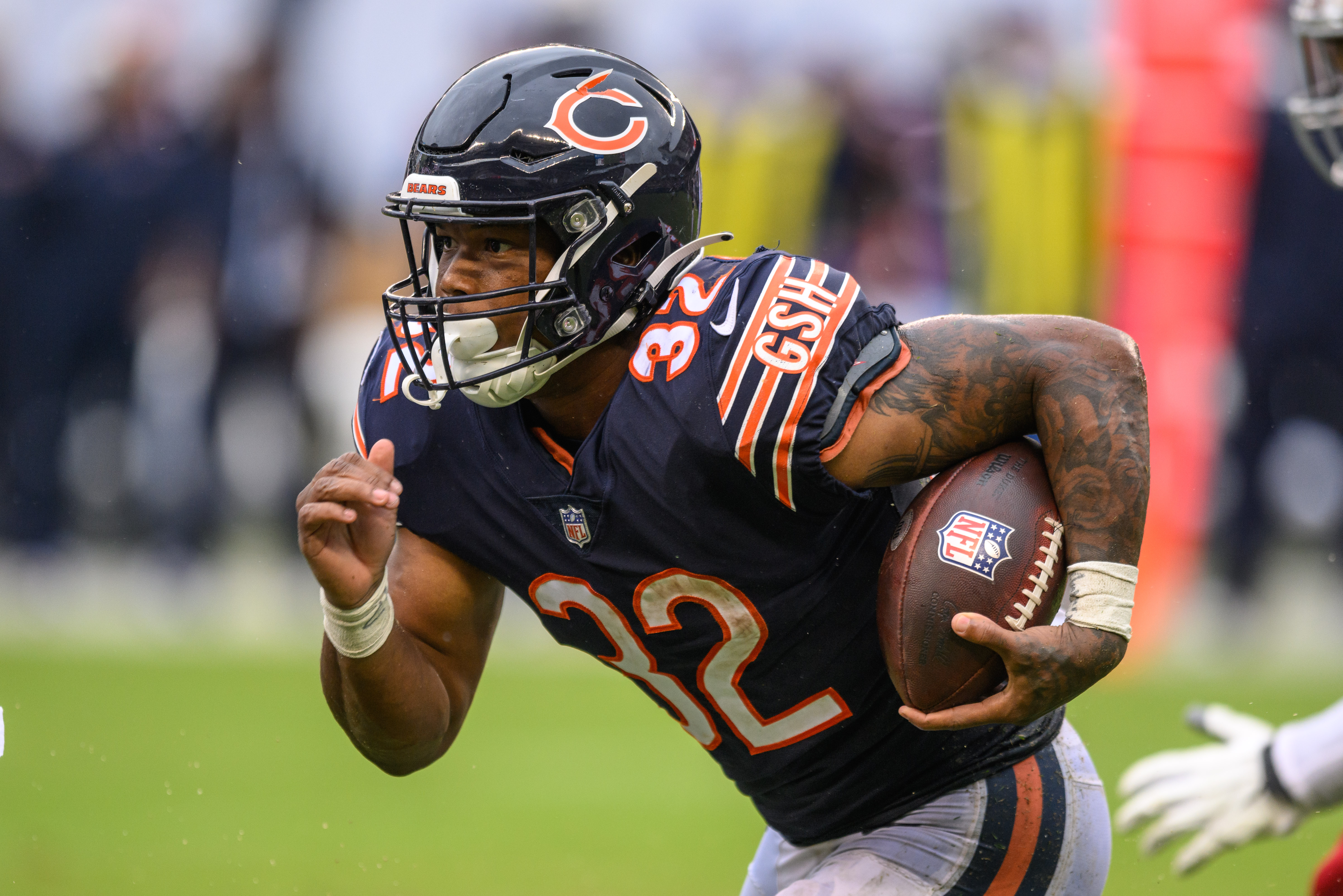 Another often talked about topic is the poor performance David Montgomery had running the ball against the 49ers. There’s been talk that Khalil Herbert could overtake him as the RB1 by midseason.

While I don’t think Montgomery is a good fit for the wide zone scheme, the Shanahan-style offense…