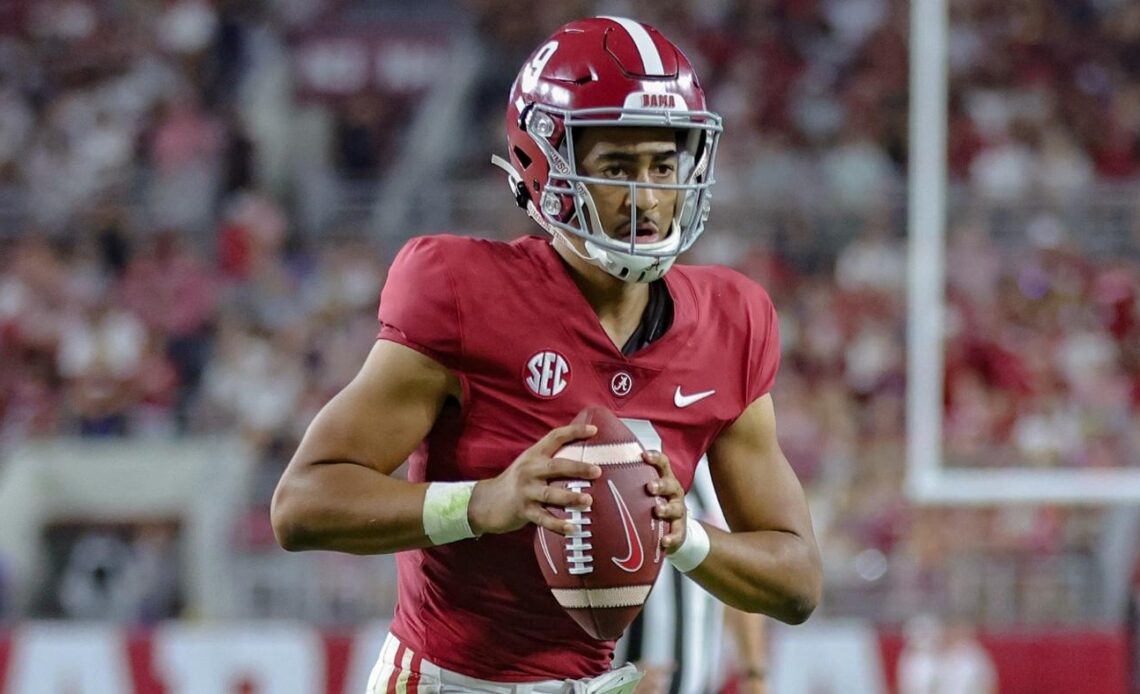 No. 2 Alabama will try and take advantage of a good opportunity to work out the offensive kinks on Saturday vs. ULM, just one week after surviving with a close 20-19 victory over Texas in Week 2 in which the offense was less-than-impressive. The Crimson Tide team enters Saturday’s game vs. the Warhawks as one incredibly motivated team on the heels of a performance vs. the Longhorns some saw as a letdown. That’s bad news for ULM as Nick Saban and Co. try right the ship.

Alabama is fortunate to be undefeated heading into Week 3. An incredible solo effort from quarterback Bryce Young on Alabama’s final drive of the game allowed the Tide to escape with a 20-19 win on the road vs. the Longhorns. It has probably not been a fun week of practice in Tuscaloosa, Alabama, and that probably bodes poorly for ULM.

The Warhawks are coming off their first win of the season, a 35-7 victory over Nicholls. That brings ULM to 1-1 after its season-opening blowout loss to Texas in Week 1. This game won’t be much prettier, so the Warhawks may just need to take their paycheck and try to get out of town as healthy as possible.

Here is how you can catch this nonconference matchup as Alabama gears up for its SEC opener on Saturday, Sept. 24.

How to watch Alabama vs. ULM live

Jermaine Burton, Alabama WR: The Georgia transfer was supposed to provide Young with a dynamic weapon in the passing game, but that just hasn’t happened through the first two games. In Alabama’s win over Texas, Burton caught just two passes for 10 yards. If the Crimson Tide are going to maximize their potential on offense, Burton and Young will have to develop a connection, and that process must continue this weekend.

Jahmyr Gibbs, Alabama RB: In Alabama’s season-opening win over Utah State, Gibbs posted 93 rushing yards on nine carries. In last weekend’s game against the Longhorns, he caught nine passes for 74 yards and a score. After transferring in from Georgia Tech, Gibbs has been a do-it-all running back for the Crimson Tide. He should be in for another monster week against the overmatched Warhawks defense.