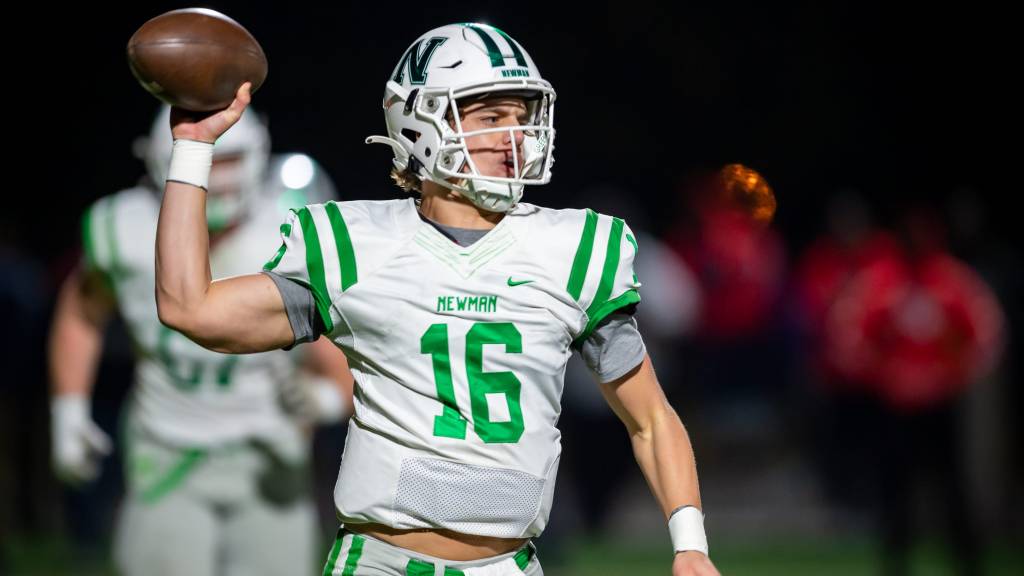 Five-star quarterback Arch Manning is off to a great start in his senior season.

The Texas Longhorns commit accounted for nearly 400 yards of total offense and five touchdowns in Isidore Newman’s comeback victory over Benton High School. He showed off his rocket of an arm and made a few crucial plays with his feet.

Isidore Newman trailed by as many as 22 points before Manning led a second-half rally fueled by four third-quarter touchdowns. Newman held on late to win an offensive thriller, 54-52, and improve to 3-0.

Manning continues to prove himself as the No. 1 player in the country for the 2023 cycle. He headlines a Texas recruiting class that sits at No. 2 in the 247Sports team composite.

Reports came out early this week Texas spent upward of $280,000 on Manning’s official visit. He is playing like he is worth every penny so far.

Here is a look at some of the best plays from Manning’s superhuman performance on Friday night.