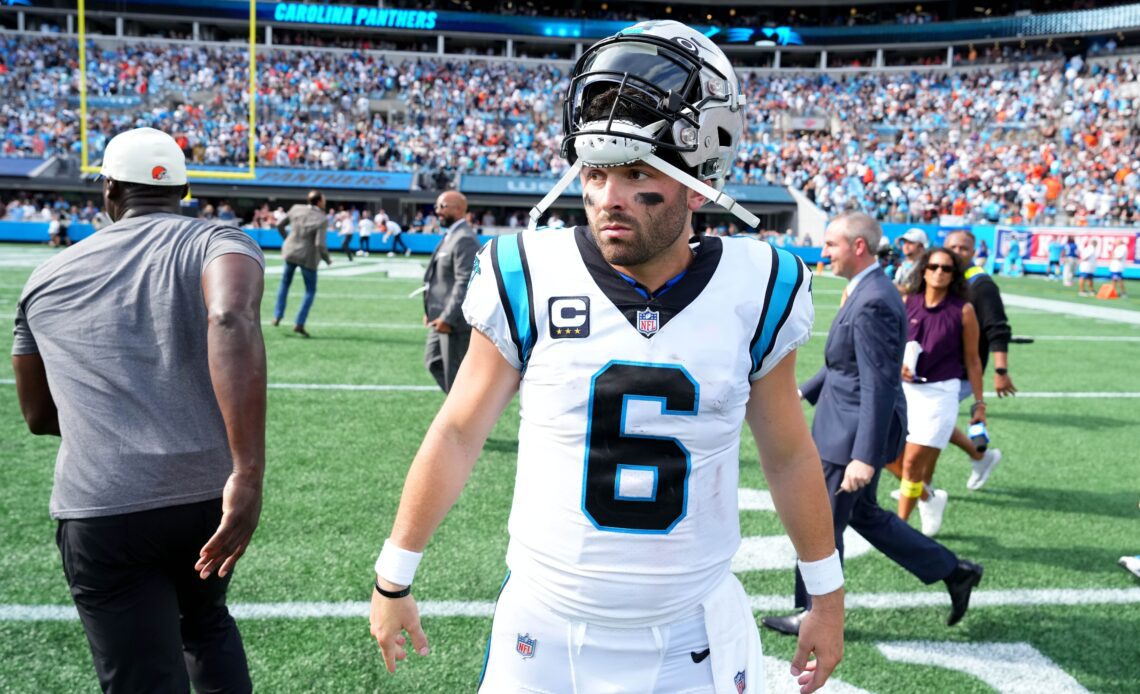 For the second time in as many seasons, the Carolina Panthers are going Broadway! But could we be in for another stinker of a show?

While that’s most certainly a possibility, let’s shift our focus to the overarching themes of this production to get you ready. So, here are the top storylines for the Week 2 matchup with the New York Giants.

From revenge to redemption

Quarterback Baker Mayfield came up empty at his chance for revenge last Sunday, putting forth a particularly untidy performance in the 26-24 loss to the Cleveland Browns. Now, he’ll have to redeem himself.

That redemption would have to begin right at the basics—from the snap to the footwork to the release. Mayfield not only had an almost comical amount of passes batted down at the line of scrimmage in Week 1, but he and center Pat Elflein botched four exchanges throughout the afternoon.

Mayfield also admonished himself on Wednesday for his happy feet in the pocket. Once he gets those little things down, we’ll really see how the fifth-year passer can steer this offense—no matter how far and wide.

Can that come together this week? 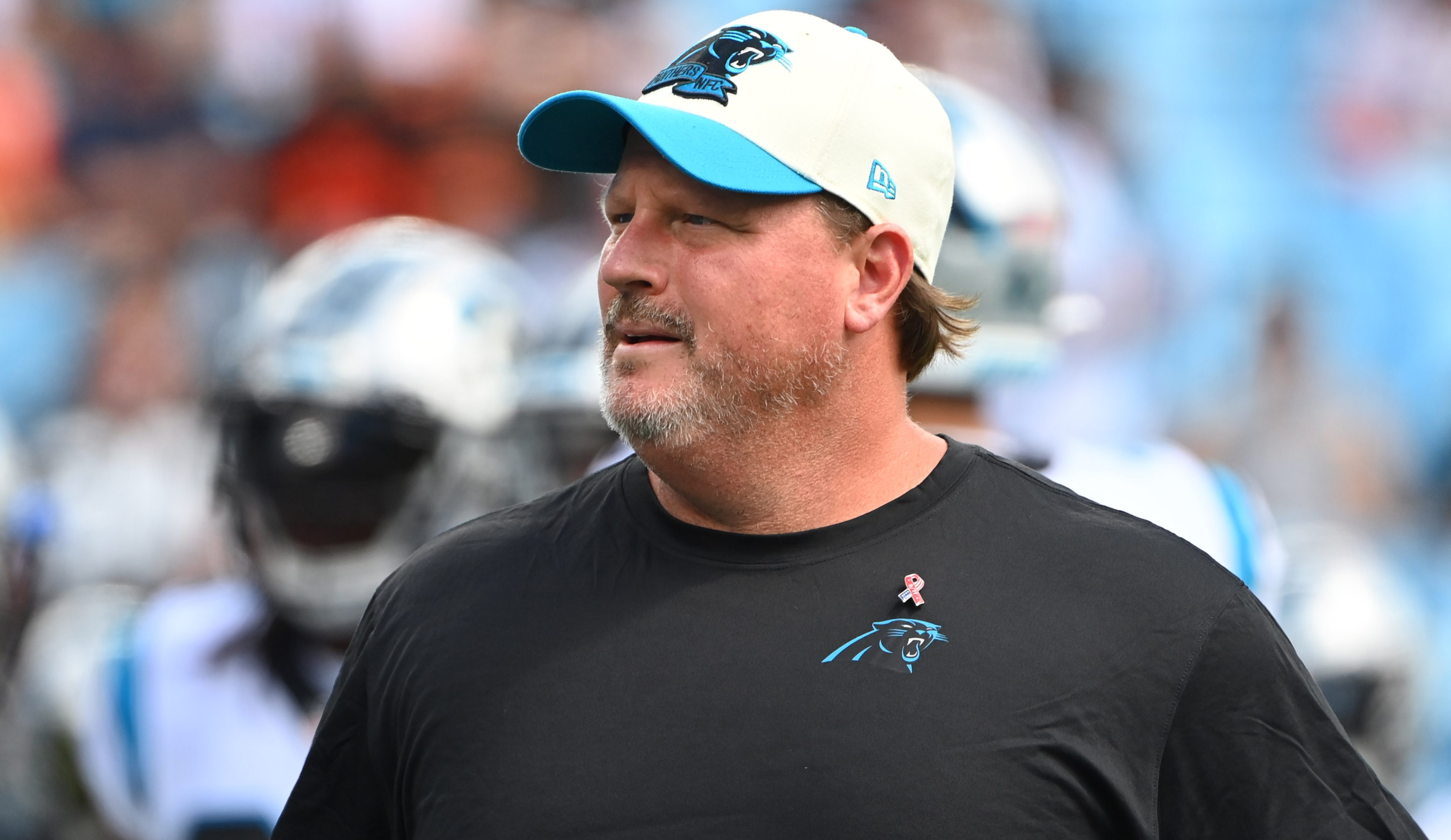 From one revenge game to another?

Well, Ben McAdoo doesn’t feel that way—as the former Giants head coach and offensive coordinator said “there’s nothing to” his return to the Meadowlands. Heck, he already did it last year when he was a consultant with the Dallas Cowboys. Big whoop!

What’s more important, as the Panthers play-caller asserted, is how his offense returns from its sour outing in the season opener. The unit mustered up all of seven points through three quarters, nearly turned the ball over on a handful of occasions and put the team in a hole they really couldn’t fully recover from.

Can McAdoo orchestrate a rhythm to his offense? Can he get more than 53 plays out? And can he feed his most dangerous weapon, running back Christian McCaffrey, more than the 14 times he did against the Browns?

A Bark and a bite 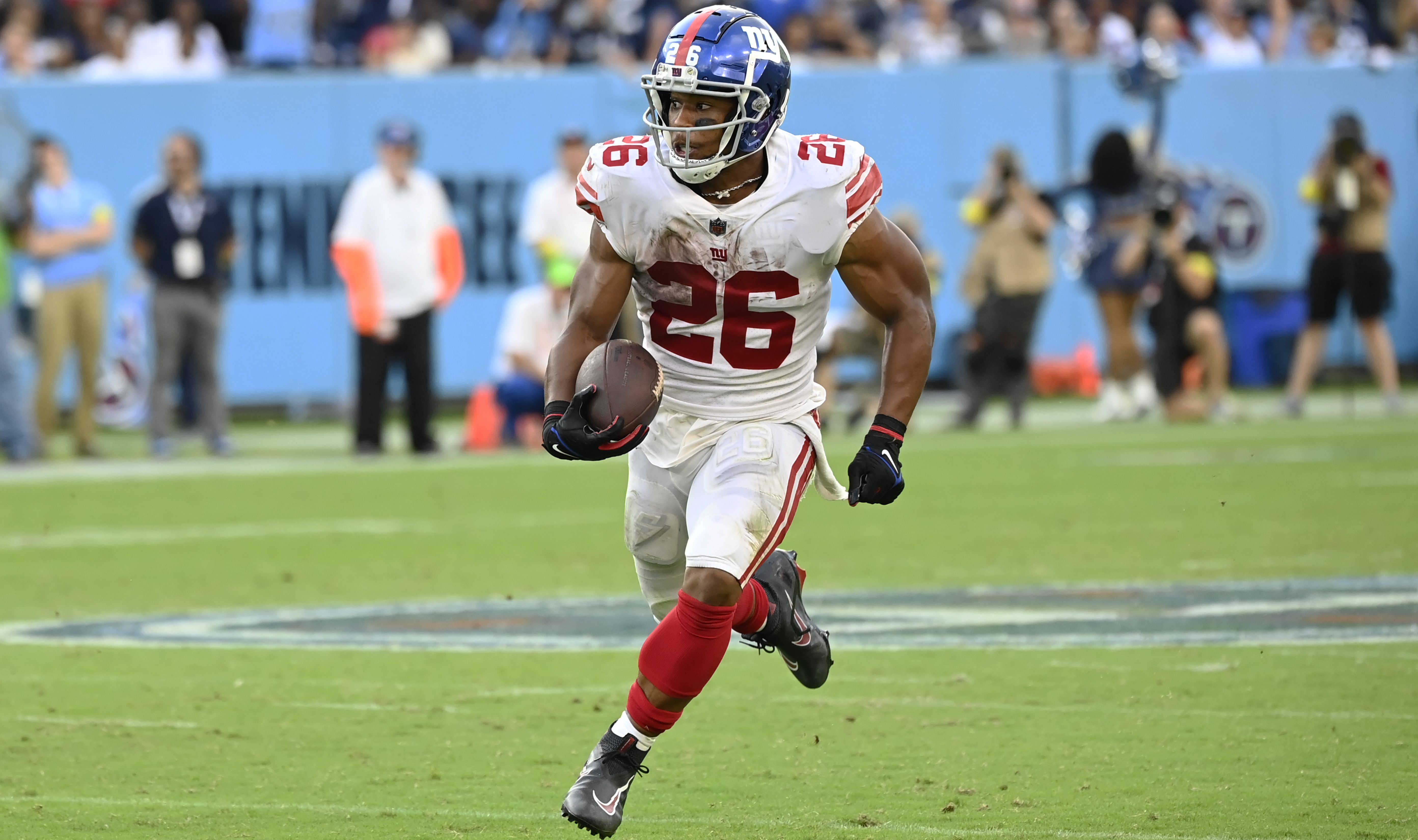 There’ll be no rest for the weary, and the Carolina defense certainly looked weary last week.

Browns running backs Nick Chubb and Kareem Hunt had their way with a soft bunch in Week 1, pummeling the Panthers for a combined 187 yards on 33 attempts. That mark, aided by 16 missed tackles, accounted for a hefty (and costly) 5.7…