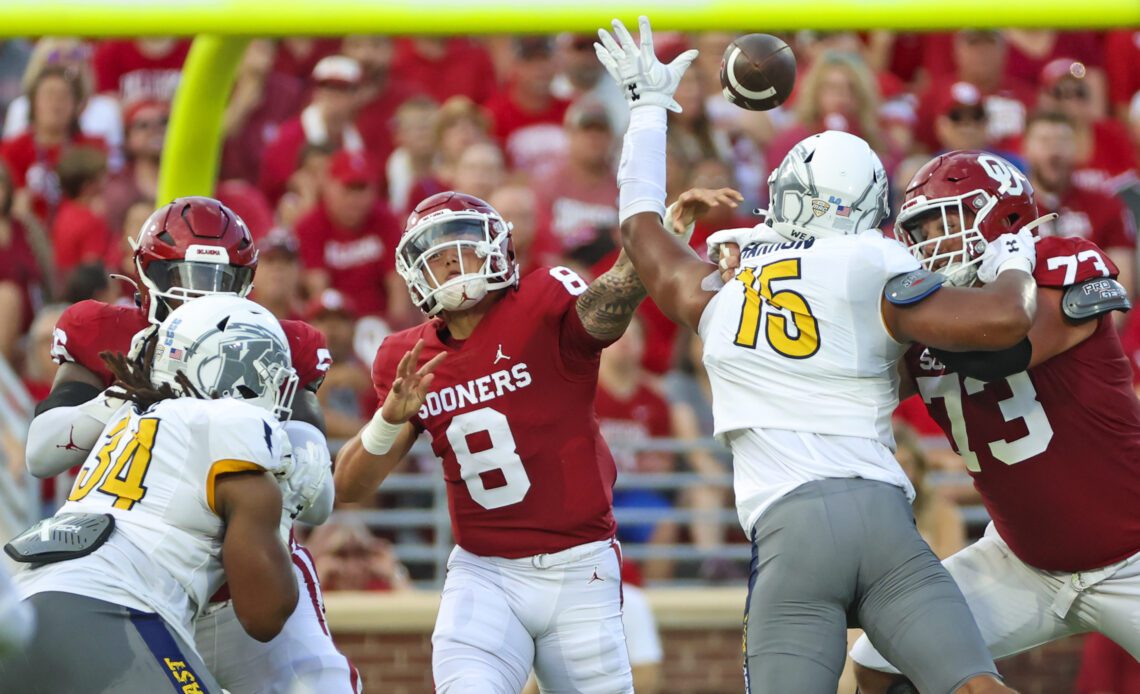 One of the biggest rivalries in college football continues on Saturday as the Oklahoma Sooners travel to Lincoln to take on the Nebraska Cornhuskers.

It’s the first time Oklahoma’s made the trip since their 10-3 loss in 2009. This one’s unlikely to be a defensive contest like the 2009 or 2021 matchups were. But it’ll be a game with plenty of fireworks from the offenses.

Both teams have installed new head coaches and new quarterbacks from this time a year ago. Despite Nebraska moving on from Scott Frost this week, there’s an expectation that the move to Mickey Joseph as interim head coach could galvanize the Cornhuskers.

Oklahoma can’t sleep on Nebraska, but the Sooners look like the better team on paper heading into the contest.

Nebraska’s defense isn’t very good. The Cornhuskers have allowed 31 points per game to Northwestern, North Dakota, and Georgia Southern as part of the 1-2 start that got Scott Frost fired this week.

Oklahoma’s offense got off to a slow start last week against Kent State. That shouldn’t be the case this week. Kent State is solid against the run, and Jeff Lebby and the Sooners were adamant about establishing the ground game in the first half a week ago. It didn’t work, and they began to air it out late in the second quarter on their way to a blowout win.

Nebraska is equally bad against the pass as they are against the run. They’ve allowed 284.7 yards per game through the air and 207.3 yards per game on the ground. Oklahoma should be able to do what they want offensively and do it early in the game. 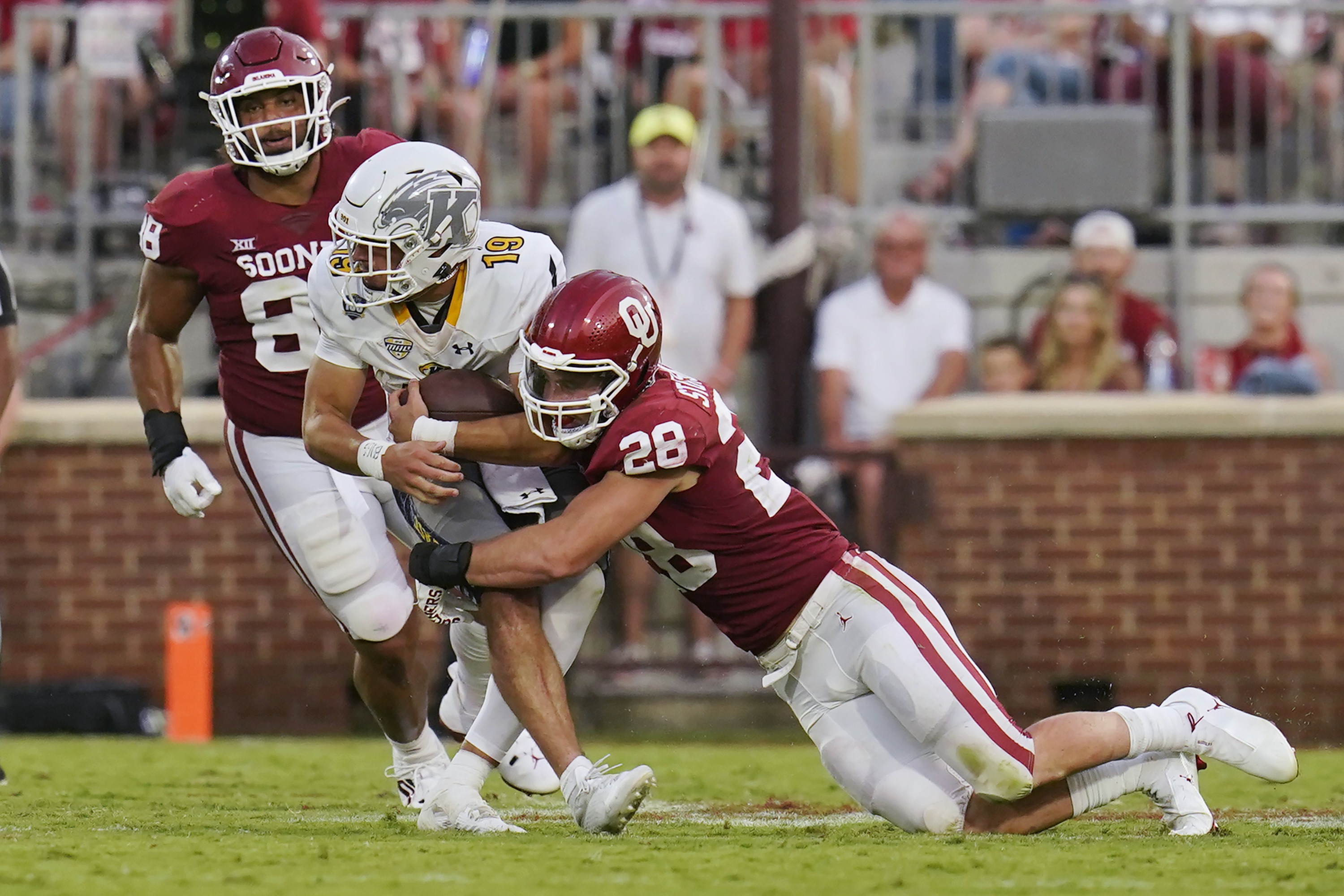