Five predictions for Arkansas and Missouri State on Saturday night 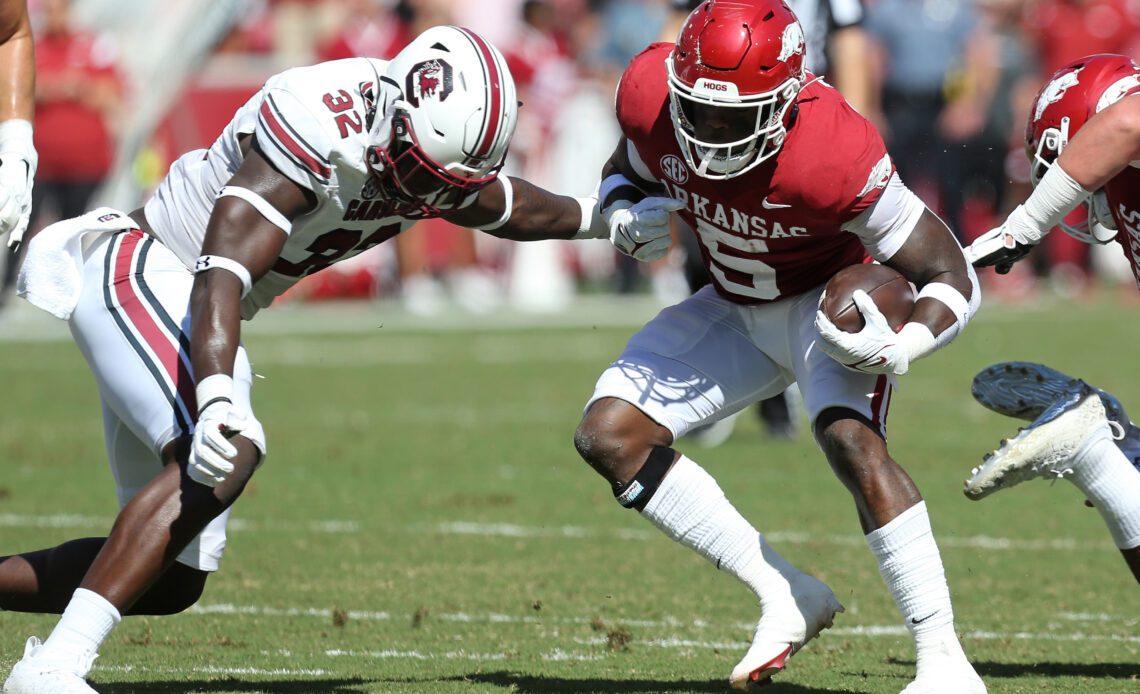 Saturday night’s game between Arkansas and Missouri State could go down in legend.

As much as some locally have attempted to cast the game in a standard “Arkansas plays against former coach” light, anyone who lived through The Great Motorcycle Crash Saga of the early 2010s and is honest with themselves knows that the Week 3 meeting between the Hogs and Bears isn’t just another game like that.

It’s Bobby Petrino, the man who took the Razorbacks to heights not seen in 30 years, practically, then sent the program into a death spiral from which they’re only just now on the other side of the hill.

Toss in the fact that Petrino’s Missouri State is actually good – sixth-ranked in FCS – and the Razorbacks are in the midst of a potential darkhorse College Football Playoff kind of season and the layers of intrigue on Saturday are many.

That said, the game is Arkansas’. Well, as long as coach Sam Pittman and the players don’t let any of that other stuff get in the way.

Razorbacks Wire editor E. Wayne gives two predictions plus his score prediction and writers Kendall Hilton and Taylor Jones toss in theirs below.

Expect Arkansas’ offense to run wild on Saturday, even against a good – maybe great – team in the FCS. 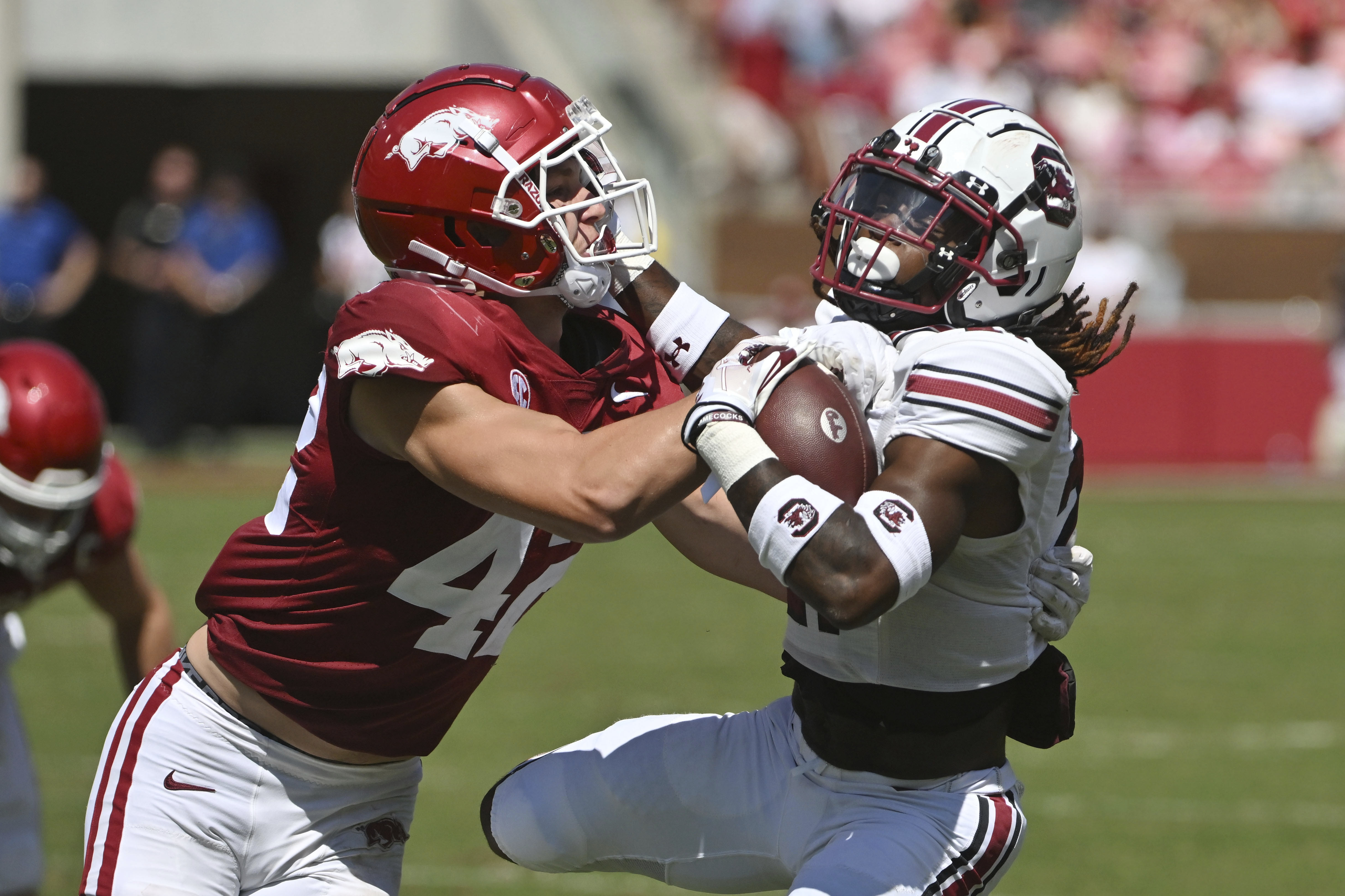