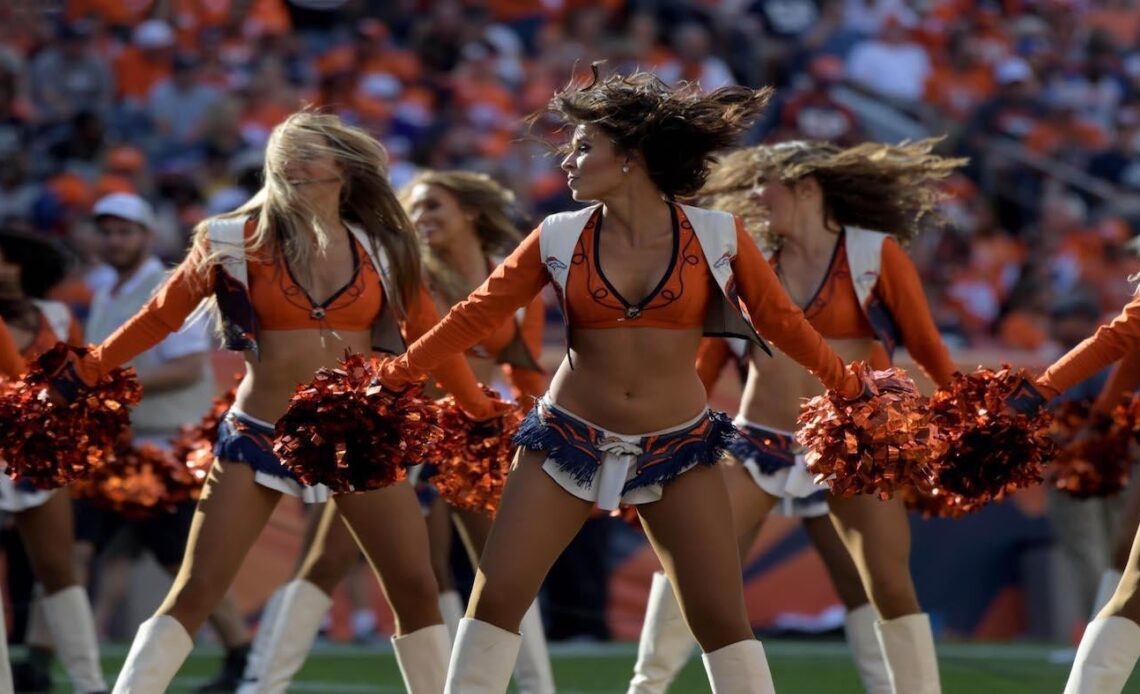 The Houston Texans will take on the Denver Broncos at 4:25 p.m. ET on Sunday at Empower Field at Mile High. Houston will be seeking to avenge the 38-24 loss they suffered the last time these two teams played Dec. 8 of 2019.

The Texans were hampered by 89 penalty yards against the Indianapolis Colts this past Sunday. Neither Houston nor Indianapolis could gain the upper hand, so the two teams had to settle for a 20-20 tie.

Speaking of close games: Denver had victory within their grasp but couldn’t quite capture it this past Monday as the squad lost 17-16 to the Seattle Seahawks. No one had a standout game offensively for Denver, but they got one touchdown from WR Jerry Jeudy. QB Russell Wilson ended up with a passer rating of 144.90.

Most of the squad’s points came courtesy of special teams, which contributed ten. K Brandon McManus delivered a perfect 3-for-3 game.

The Texans will no doubt be looking for a more decisive result in this contest.

Denver have won two out of their last three games against Houston.