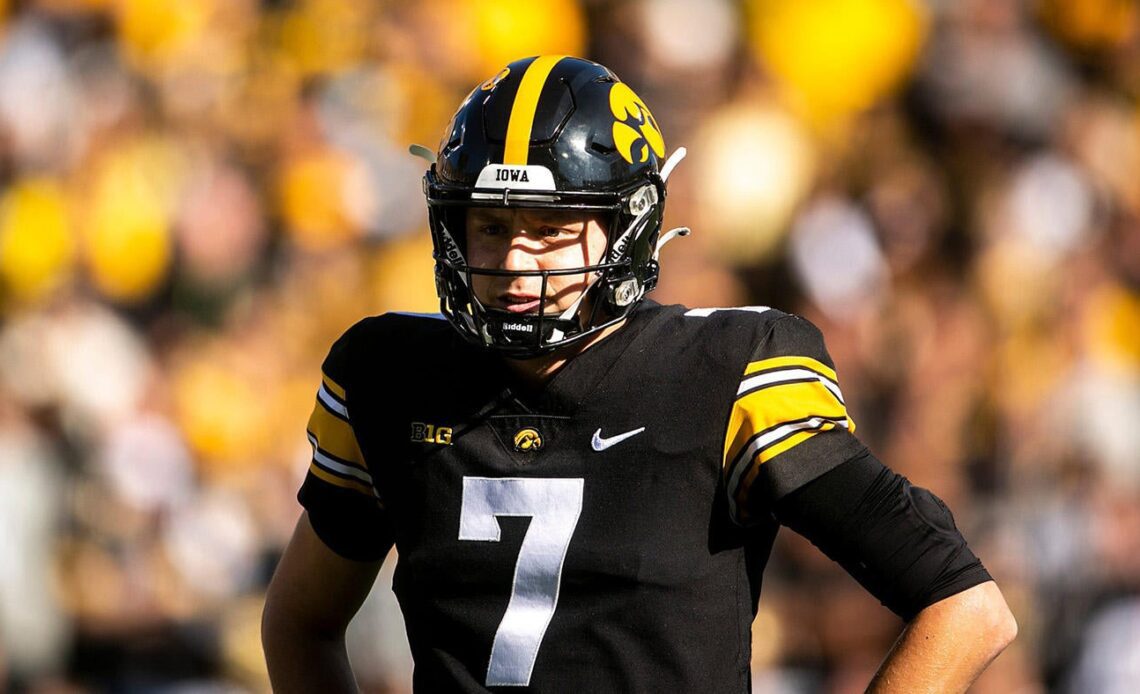 The Nevada Wolf Pack will get their lone opportunity to face a Power Five team this season when they go on the road to play the Iowa Hawkeyes on Saturday night. Nevada opened the year with wins over New Mexico State and Texas State before losing to Incarnate Word last week. Iowa has played a pair of low-scoring games, beating South Dakota State and losing to Iowa State.

Kickoff is set for 7:30 p.m. ET. The Hawkeyes are 24-point favorites in the latest Iowa vs. Nevada odds from Caesars Sportsbook, while the over/under for total points scored is 39.5. Before entering any Nevada vs. Iowa picks, you’ll want to see the college football predictions from the model at SportsLine.

Now, the model has set its sights on Iowa vs. Nevada and just locked in its CFB picks and predictions. You can head to SportsLine now to see its picks. Here are several college football odds for Nevada vs. Iowa:

What you need to know about Iowa

The Hawkeyes were first on the board but couldn’t finish with the win in a 10-7 loss to the Iowa State Cyclones on Saturday. Quarterback Spencer Petras continued his sluggish start to the year with an interception and lost a fumble in addition to finishing with just 3.54 yards per passing attempt. Petras finished with just 92 passing yards, 55 of which went to tight end Sam LaPorta, who had eight receptions.

The saving grace for Iowa has been its defense, which has given up just 13 points and a respectable 433 total yards to opponents thus far. Junior defensive lineman Logan Lee has been the most impactful defender for Iowa, with 1.5 sacks against SDSU and 2.5 total tackles for loss through his first two games. He leads a defensive unit that has allowed just 13 plays of ten yards or more this season.

What you need to know about Nevada

Iowa’s offense has been the worst in the country so far this season, ranked dead…