Is the Minkah Fitzpatrick trade the best in Steelers history? 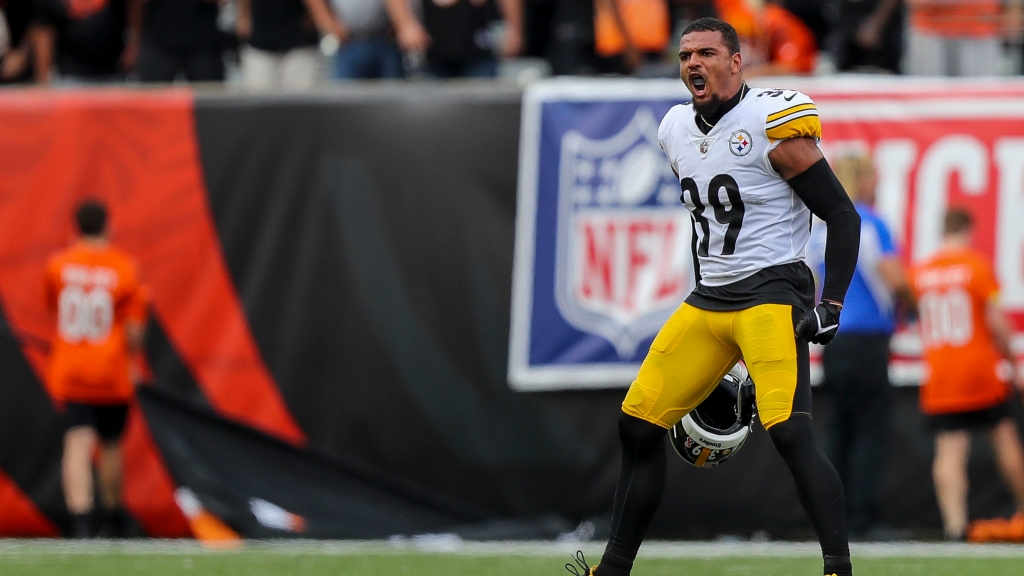 On September 17, 2019 the Pittsburgh Steelers season was on the ropes. Quarterback Ben Roethlisberger was out for the season and the team was 0-2. But the front office didn’t panic. Instead they looked to make their strength stronger and made a trade with the Miami Dolphins to acquire safety Minkah Fitzpatrick.

Since coming to the Steelers, Fitzpatrick has established himself as the standard at free safety. But is this the best trade in franchise history? Maybe but there are some other contenders.

Back in 1996 the Steelers sent a second-round pick to the St. Lous Rams for a third-round pick and running back Jerome Bettis. Bettis went on to have the best career in franchise history and has a strong case that he’s the best back this team has ever had.

Another trade we’ve included is the move to go up and draft safety Troy Polamalu in 2003. Polamalu is a Hall of Famer and maybe the best defensive back to ever play for the Steelers.

Finally we have something of a wild card. In 2019 the Steelers decided enough was enough and cut ties with troubled wide receiver Antonio Brown. Pittsburgh convinced the Oakland Raiders to send them a third and fifth-round pick for Brown and Brown ran himself out of Oakland within days and never played a meaningful snap for the team. The Steelers used that third-round pick to draft wide receiver Diontae Johnson. Johnson has steadily improved and is the best receiver on the team.

Cast your vote and let us know if the Fitzpatrick trade is the best in franchise history or do you give the nod to one of the others.