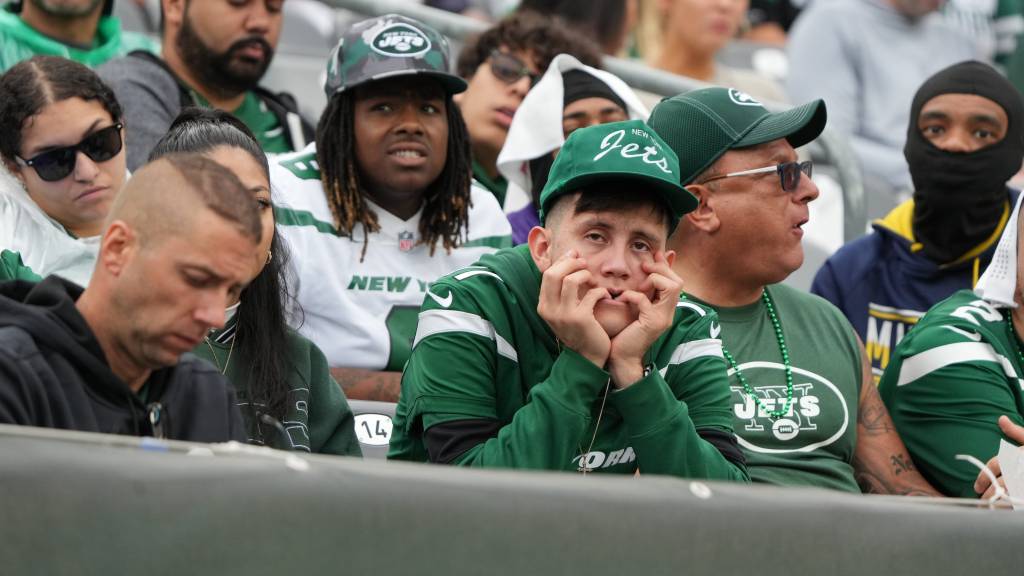 Week 1 went about as bad as things could get for a season opener for the Jets, losing 24-9 to the Baltimore Ravens and not scoring a touchdown until late in the fourth quarter.

Following that, Week 2’s power rankings from USA Today’s Nate Davis went about as bad as things could get. The Jets sit dead last in Davis’ latest rankings, dropping five spots from No. 27 to No. 32.

The Giants were the brunt of many jokes for their losing stretch over that time, including the viral photo of Giants players on their yacht. However, the Jets are now the ones seemingly sinking while the rest of the league sails away. The Giants, by the way, check in at No. 20.

The Ravens moved up three spots to No. 4 after the victory, one where they led by only seven at the half but then scored two touchdowns in the third quarter to take the life out of the Jets.

The Jets’ Week 2 opponents, the Cleveland Browns, moved up three spots from No. 24 to No. 21 after a late field goal from Cade York lifted the Browns to their first Week 1 victory since 2004, a 26-24 decision over the Carolina Panthers.

At least now there is nowhere to go but up for the Jets.