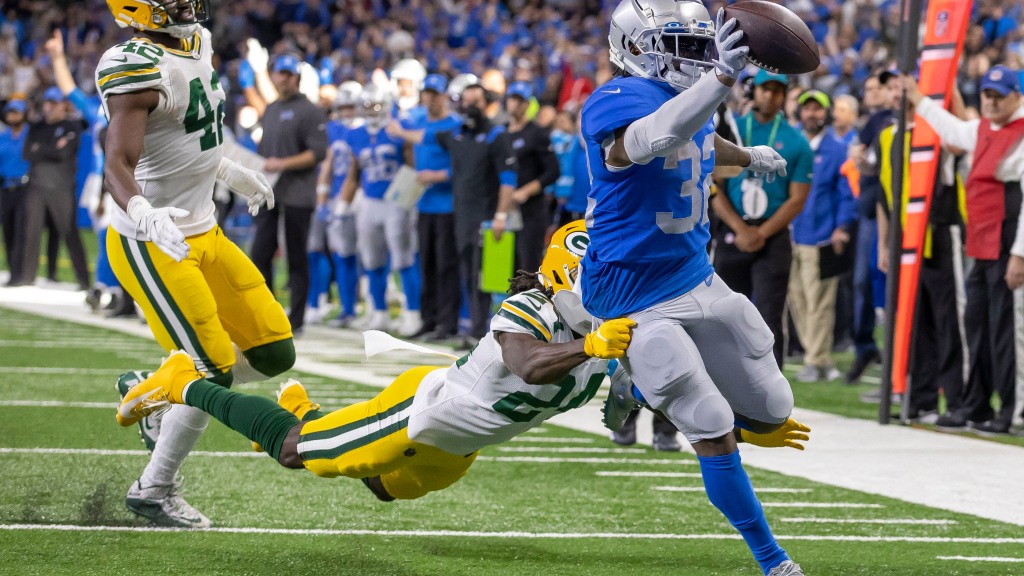 Detroit Lions running back D’Andre Swift was on the injury report all last week. Swift, who is hobbled with an ankle injury, did not participate on Wednesday or Thursday before practicing on a limited basis Friday.

While the Lions listed Swift as questionable for Week 2, he will be on the field. Per Eric Woodyard of ESPN, Swift said he would “most definitely” be on the field against the Washington Commanders Sunday at Ford Field.

In the season-opening loss to the Philadelphia Eagles, Swift rushed for 144 yards on 15 carries and scored one touchdown. Swift also caught three passes in the loss.

Washington’s defense allowed the Jacksonville offense to rush for 123 yards, but the Jaguars averaged 6.8 yards per rushing attempt. The Commanders lost rookie defensive tackle Phidarian Mathis for the season with a knee injury last week. Mathis was slated to be Jonathan Allen and Daron Payne’s top backup at defensive tackle.

The Lions will be without Pro Bowl center Frank Ragnow, who was ruled out Friday.

Swift will be Washington’s biggest challenge on Sunday.