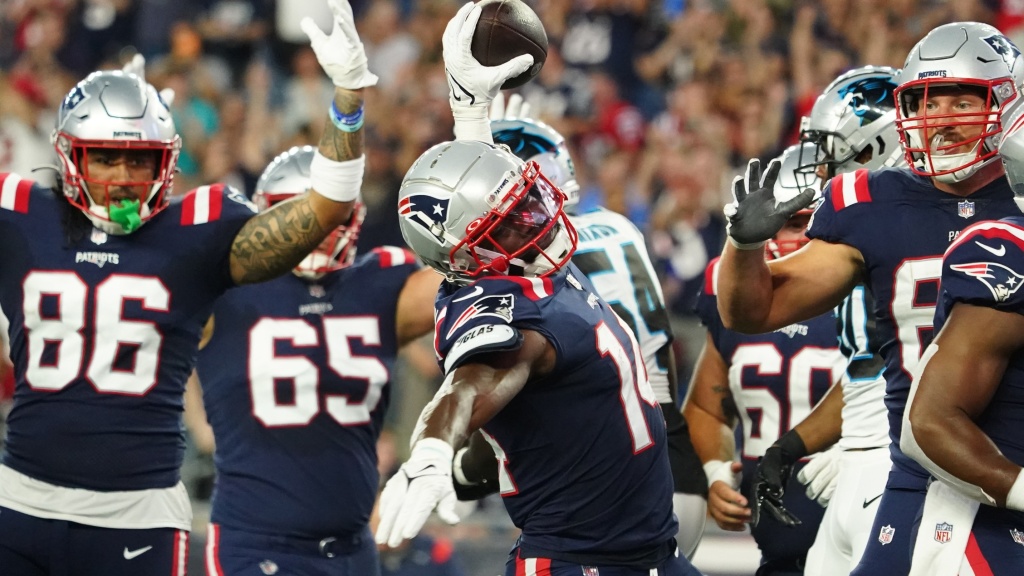 The New England Patriots failed to get the job done against the Miami Dolphins at South Beach in Week 1, but they’re still entering Sunday’s road game against the Pittsburgh Steelers as favorites to come away with their first win of the season.

Even FOX Sports analyst Nick Wright is picking them to win.

It’s a bit of a shocker considering Wright has long been one of the Patriots’ biggest critics over the years. But he isn’t picking against them in Week 2. Shockingly enough, during an episode of First Things First, he picked the Patriots to go into Pittsburgh and win in this matchup.

“Can I surprise you here? I think they’re going to win,” Wright said. “Listen, I said before the year that I think the Patriots are a six-win team. If you lose to this Steelers team in this condition, you’re a four-win team. You can’t lose this game.

“The Steelers are coming off a five-quarter game. Their best player. TJ Watt, is obviously out for this week. He’s out for quite some time. Their running back, who they’re going to have to lean on, is going to play, but he got dinged.”

There are many reasons why the Patriots are legitimate favorites heading into Sunday’s game. But facing that vaunted Steelers defense is a tall task for a New England offense that has looked shaky since the start of training camp.

This might be one of the few games where Patriots fans actually hope Wright’s prediction comes true.