Nebraska’s crushing loss to No. 6 Oklahoma shows depth of despair Cornhuskers must overcome 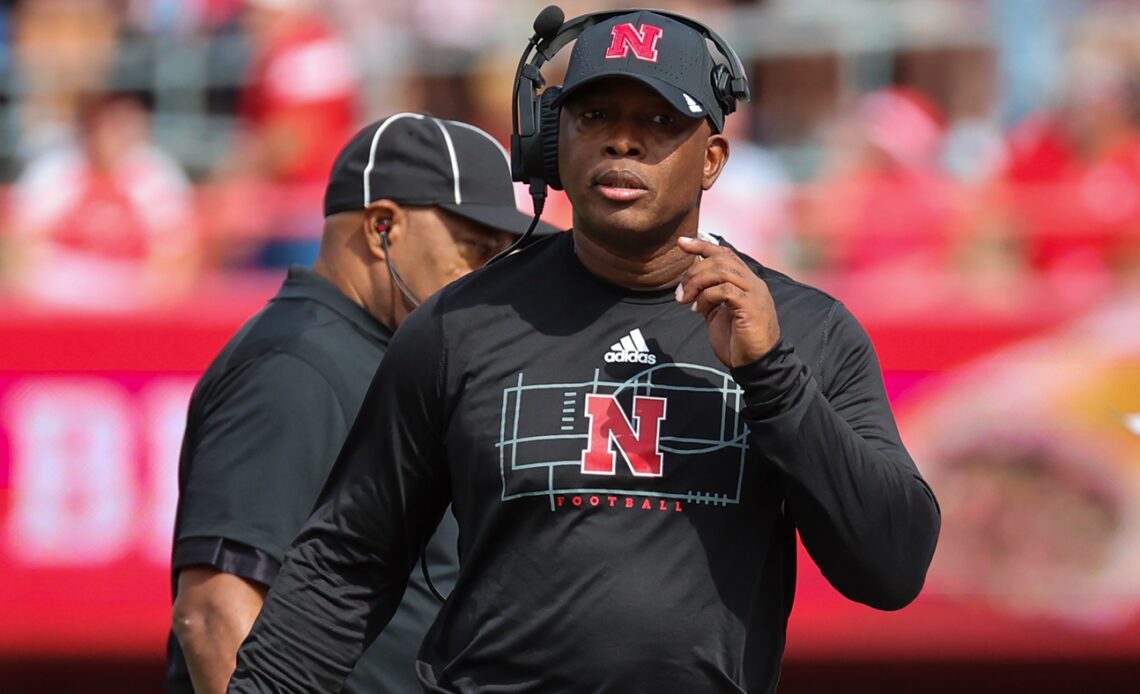 LINCOLN, Neb. — Sean Taylor had the reasoning for Nebraska’s long-term downturn defined, if not solved. As his once-glorious program was being clobbered by No. 6 Oklahoma on Saturday, the 45-year-old Cornhuskers fan became philosophical while leaving Memorial Stadium.

“This is our penance, and we’re OK with it,” said Taylor, a manufacturer of artificial limbs from Omaha, Nebraska.

Penance? Taylor figures Nebraska’s pain could have been avoided if the school didn’t — in his words — become “the only school in the history of college football to fire two nine-win coaches.”

Typical of Nebraska football these days, Taylor didn’t get the little things right. The recently fired Scott Frost was actually the only Huskers coach of the five since Tom Osborne not to win at least nine games.

That complicates the issue of a turnaround that has waited a quarter century. The 49-14 loss to Oklahoma in interim coach Mickey Joseph’s debut was supposed to be the kickoff to a new era (whether the ex-Nebraska quarterback gets the permanent gig or not). Instead, it highlighted the depth of despair as well as the deepness of the hole from which the program must dig out.

“This one is on me,” said Joseph, a legacy adored at Nebraska but one who is just getting his playbook organized to chase the job of a lifetime. “Not my players, not my assistant coaches. I’ve got to do a better job.”

Joseph at least has that part of the head coaching gig figured out: Blame yourself when you lose, credit the players when you win. Unfortunately, the ray of light Joseph provided this week got a bit dimmer at the final whistle.

The idea that Nebraska somehow deserves this misery was merely Taylor’s stadium ideology. The reality is that the Cornhuskers need to get back to basics. The path to that point seems as lengthy as ever.

That’s a good place to start the rebuild. Last year in this game, Nebraska surprisingly played Oklahoma off its feet, losing 23-16. Frost was fired last Sunday after a litany of single-digit losses that confirmed an overall lack of progress.

One line of thought this week: Joseph’s ascension from wide receivers coach (and associate head coach) would at least inject new life in a once-glorious rivalry renewed last year after lying dormant for a decade.

No such pluck from the Huskers…