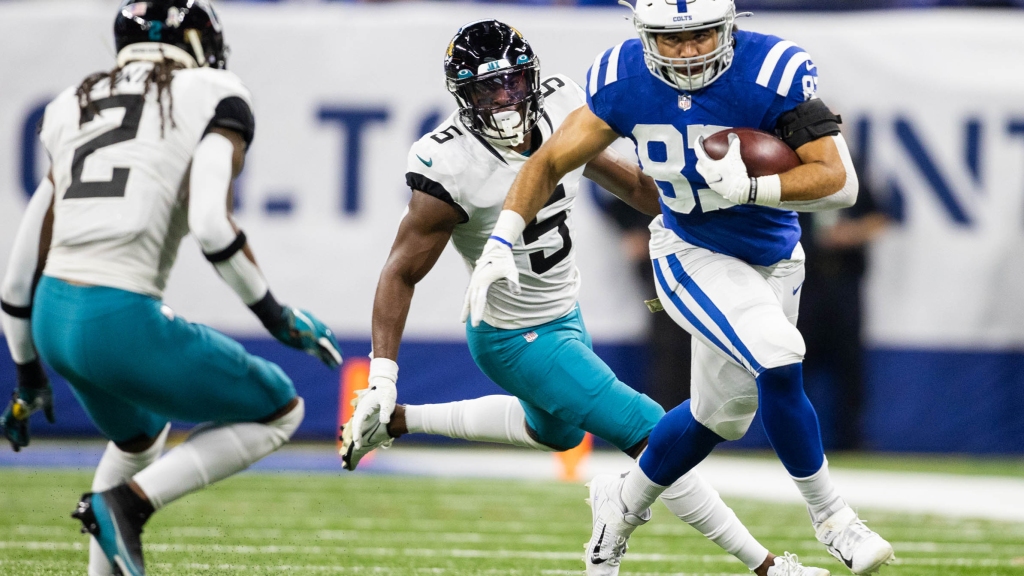 The Indianapolis Colts (0-0-1) will head south to Duval County for a Week 2 road matchup with the Jacksonville Jaguars (0-1) at TIAA Bank Field.

Looking to get the proverbial monkey off their back, the Colts haven’t walked away with a win in Jacksonville since the 2014 season. Though they are favored entering the matchup, Colts fans know this game will be no cake walk.

Here’s how the experts see the game going in Week 2:

Over on Tallysight, 77% of the analysts are choosing the Colts to win the game while only 57% are picking them to cover the spread.

We should not be expecting an easy win for the Colts here. In fact, it wouldn’t be a surprise if they lost this game. In the way they came out flat in Week 1 coupled with the massive injuries they’re dealing with going into the weekend, there are some concerning narratives taking place.

We’ll see if the Colts can right the ship down in Jacksonville on Sunday, and that’s how the experts around the league see it going down.