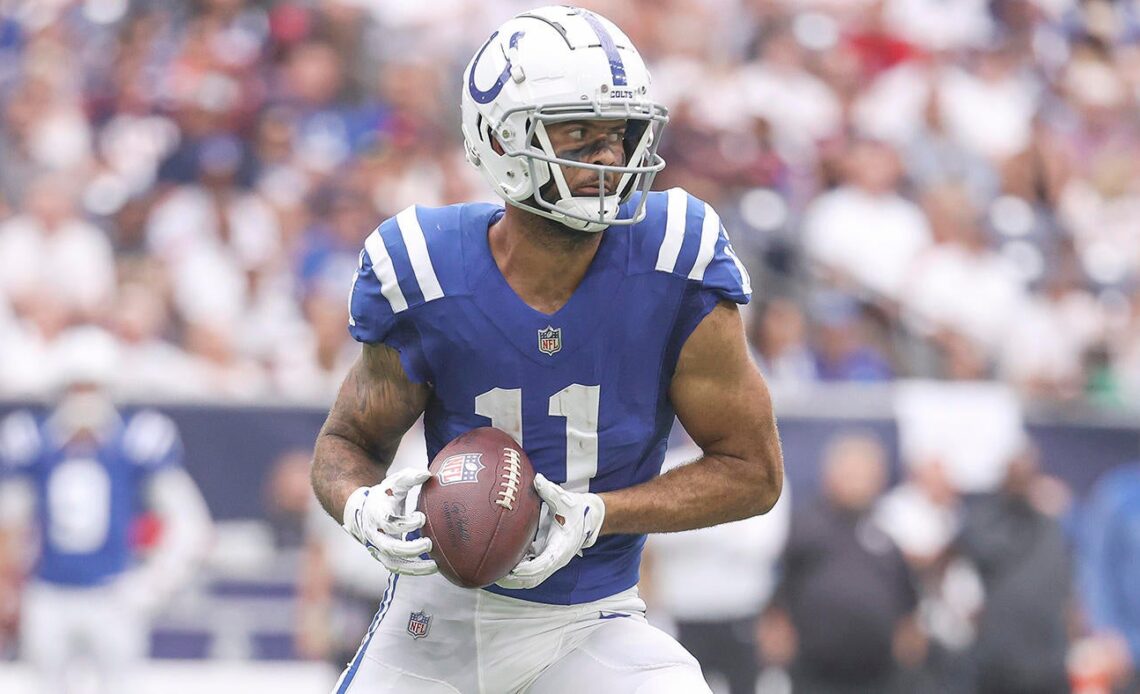 Week 2 of the 2022 season is already underway. The Chiefs and Chargers got us started on Thursday and now we have the remaining slate — including a Monday night doubleheader — in front of us. Of course, injuries will be a key storyline to monitor as it is every week, and there are a ton of situations across the league that are of note.

Of course, the Steelers will be without star pass rusher T.J. Watt for their Week 2 game against the Patriots and the foreseeable future after he was placed on IR following a pectoral injury he suffered in the opener. Elsewhere around the league, the Buccaneers have some receivers who are banged up, and there are a handful of star running backs who have their statuses up in the air at the moment.

With teams finishing up the week of practice, they’ve released their final injury reports and rolled out game statuses for Week 2. Below, you’ll be able to find each of those reports and a breakdown of some of the biggest injuries.

The biggest news coming out of New England revolves around quarterback Mac Jones, who was taken on the injury report and carries no designation after dealing with an illness and a back injury. Each player listed as questionable was a limited participant in practice on Friday.

The Pittsburgh Steelers had everyone practice fully and no player has an injury designation heading into Week 2, including running back Najee Harris (foot).

For Carolina, Smith was a limited participant throughout the week but was downgraded to a DNP on Friday, so he’s trending in the wrong direction heading into Week 2. Meanwhile, Smith popped up on the injury report for the first time on Friday as a nonparticipant due to a groin injury. However, head coach Matt Rhule told reporters that Smith is “on the positive side of questionable.” If he is unable to go, Laviska Shenault Jr. or D.J. Moore could be asked to return punts.

The NFL debut of pass rusher Thibodeaux may be kicked out another week as the rookie is officially listed as doubtful of Sunday’s action against the Panthers. Thibodeaux had been limited throughout the week of practice. Meanwhile, Toney was a limited participant both Thursday and Friday.

Schweitzer is questionable to play with a hamstring issue. He did not practice Wednesday and Thursday, but returned as a limited…