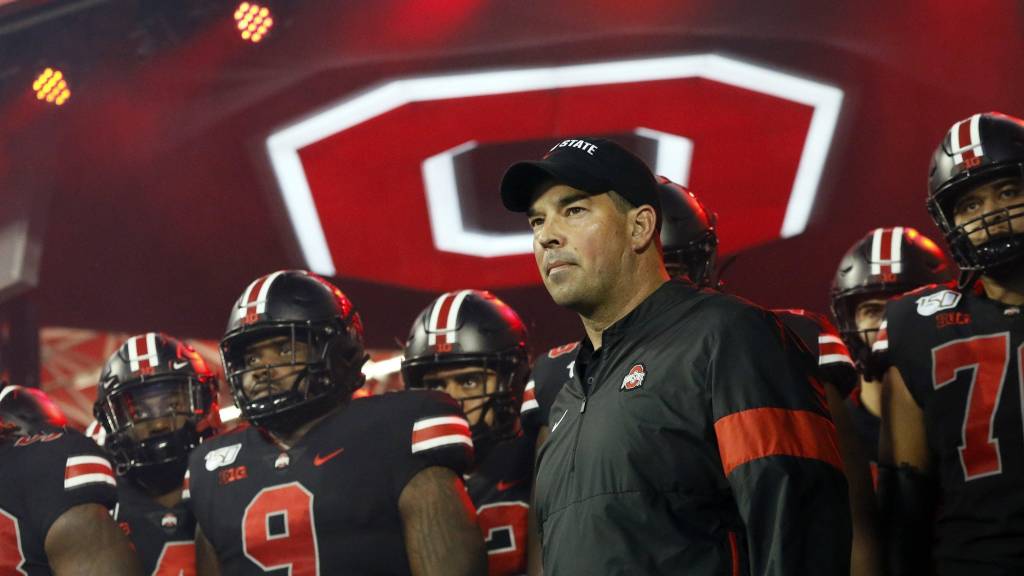 The local media in and around Central Ohio like to throw out their score predictions for each Ohio State football game, but the national media also likes to get into the act with a program like the OSU one. You can make your rounds with homer sites like ours — though we do try to be unbiased — but we also like to keep tabs on what the national experts say as well.

Each week, we do a whip-around on what some of the national media types say and predict about the next Ohio State football game, and we’re doing the same here.

Here’s a quick look at what some of the most prevalent score predictions involving Ohio State and Toledo say for the game Saturday night. There’s not a lot to go on this week with a game that doesn’t have much exposure, but off we go anyway.