Pat Surtain dubbed one of the league’s top cornerbacks 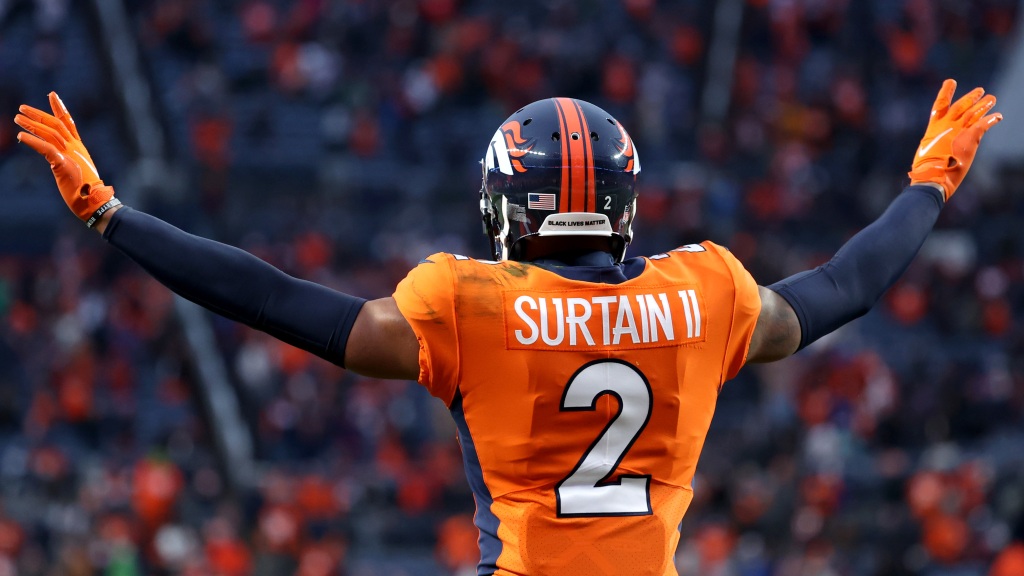 Denver Broncos defensive back Pat Surtain is only 17 games into his NFL career, but he’s already considered one of the top cornerbacks in the league.

And you don’t have to take the word of a biased Broncos fan for that fact — just ask some of the game’s top cornerbacks from the previous generation.

After Surtain held Seattle Seahawks wide receiver DK Metcalf to just 35 receiving yards in Week 1, veteran cornerback Darius Slay tweeted that the young cornerback is already one of the “best press technicians” in the NFL.

That’s high praise from Slay, an All-Pro and four-time Pro Bowler with 23 interceptions on his resume.

Richard Sherman, a Super Bowl champion, All-Pro and five-time Pro Bowler agreed with Slay and pointed out that Surtain looks like a 10th-year veteran.

Fans in Denver have to love seeing Surtain get that kind of praise from some of the game’s top cornerbacks. Surtain certainly has a bright future ahead of him.