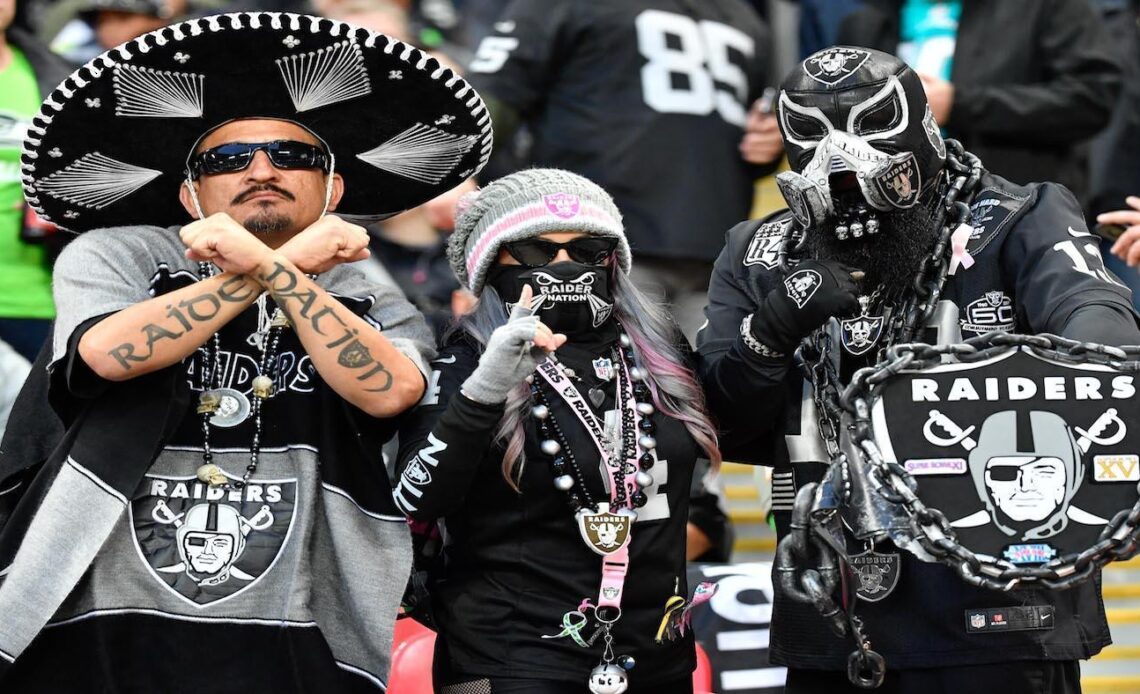 The Las Vegas Raiders will take on the Arizona Cardinals at 4:25 p.m. ET on Sunday at home. Las Vegas will be hoping to build upon the 23-21 win they picked up against Arizona when they previously played in November of 2018.

The Raiders didn’t finish too far behind, but the team still lost 24-19 to the Los Angeles Chargers this past Sunday. QB Derek Carr had a pretty forgettable game, throwing three interceptions. Carr ended up with a passer rating of 128.10.

Meanwhile, the evening started off rough for the Cardinals this past Sunday, and it ended that way, too. Their painful 44-21 defeat to the Kansas City Chiefs might stick with them for a while. Arizona was down 37-7 at the end of the third quarter, which was just too much to recover from. A silver lining for them was the play of QB Kyler Murray, who passed for two TDs and 193 yards on 34 attempts. Murray ended up with a passer rating of 131.80.

With both teams hitting sour notes in their previous games, they will no doubt be looking to produce a better outcome in this one. We’ll see which team satisfies their hunger and which team leaves with an empty stomach.

Las Vegas won the only game these two teams have played in the last eight years.