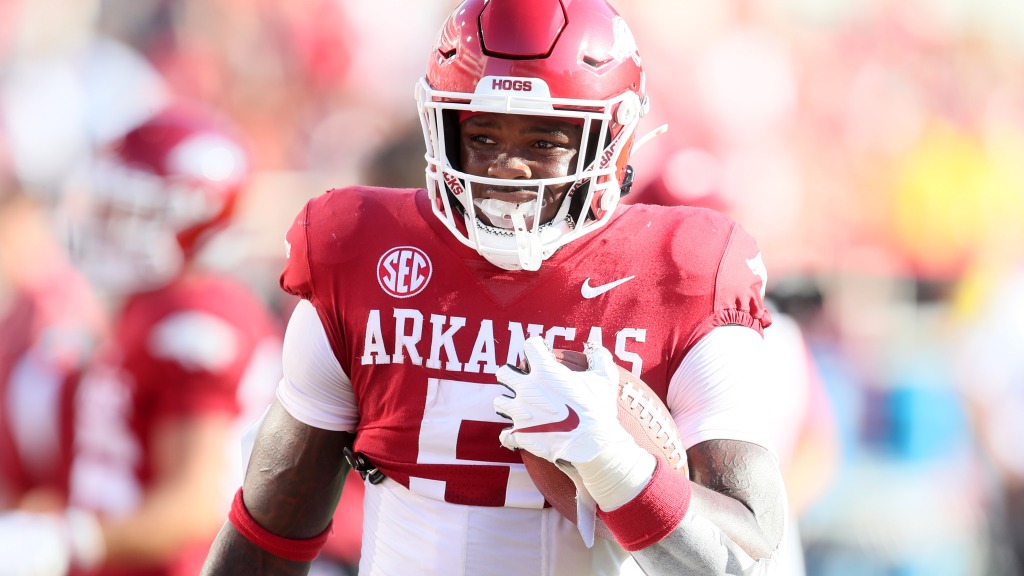 For more than an hour inside Donald W. Reynolds Razorback Stadium on Saturday, the air was suffocating. Breaths were held. Missouri State, coached by Bobby Petrino, had come into Fayetteville and taken 17-0 lead midway through the third quarter on the No. 11 team in the country.

Finally, after that latest Bears touchdown, Arkansas put together a drive. Sanders had runs of 27, 8, 15, 3 and 2, his last into the end zone just off left tackle.

The crowd exhaled and the chances of upset, although, they remained a red threat, were modestly lessened, as Arkansas moved to down 10, 17-7.

Things will have to change for the Hogs in the second half, though, to avoid one of the biggest upsets in the sport this year.