Sooners commits shine under the lights 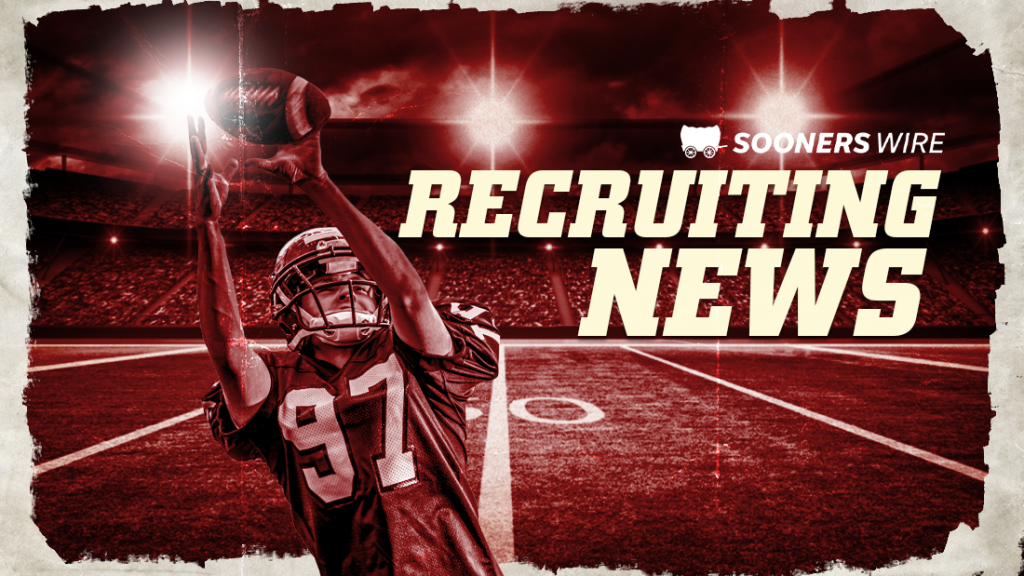 The Oklahoma Sooners No. 5 ranked 2023 recruiting class has provided a glimpse of what’s coming to Norman next year. In the early going, they’ve provided some fantastic moments for their squads and helped feed the excitement surrounding the Sooners class.

Jackson Arnold has been must-see television whenever you can find him as he’s had a productive start to the season to help Denton Guyer get off to a 4-0 start. But he’s not the only one having a fantastic senior season thus far. OUDNA is showing up and showing out across the country, and on Friday night, several prospects turned in highlight-reel performances.

Kalib Hicks turned in a fantastic outing for Denton Ryan, and Samuel Omosigho showed off his athleticism.

Samuel Omosigho shows off the athleticism

Omosigho showing off the arm

Oh and Omosigho can do this too!

Jackson Arnold with the accuracy

Keyon Brown with the TD

Another TD for Kalib Hicks

Derrick LeBlanc with the Drip