Tennessee Titans’ reasons for optimism, concern vs. Bills in Week 2 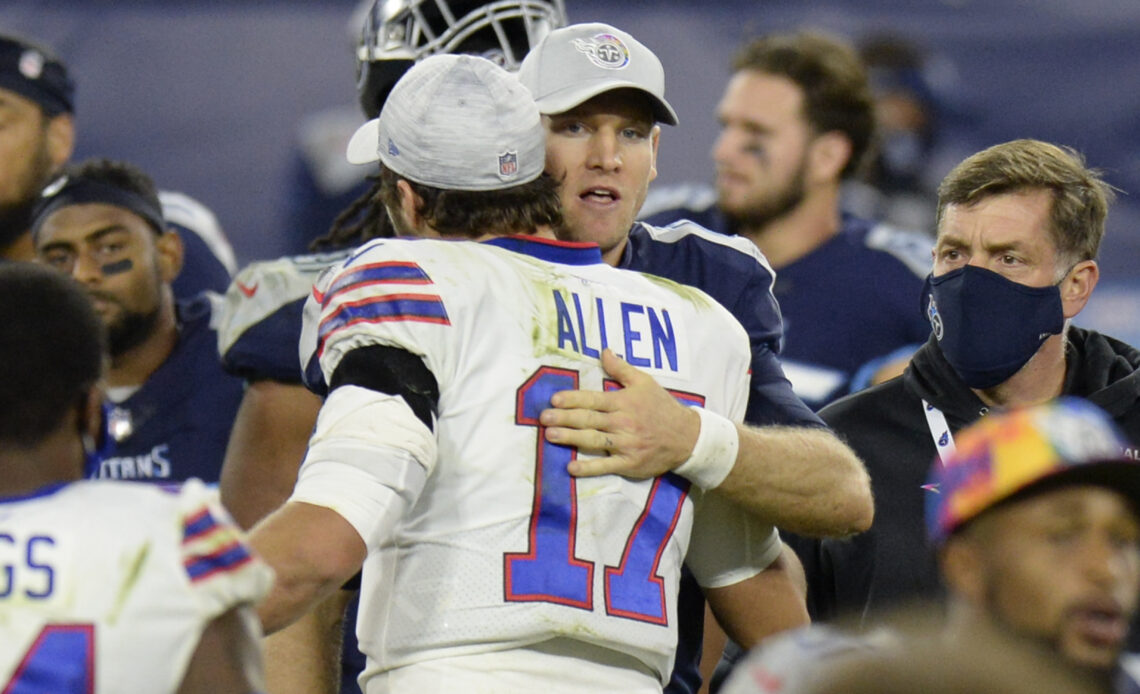 The Tennessee Titans will meet the Buffalo Bills at Highmark Stadium on “Monday Night Football” in Week 2 after both teams saw very different starts to the 2022 campaign.

The Bills made an early statement with their 31-10 Week 1 shellacking of the reigning Super Bowl champions, the Los Angeles Rams. Buffalo very much looked the part of the Super Bowl favorite it is in 2022.

Meanwhile, the Titans suffered an upset loss to the New York Giants, one of the worst teams in the NFL over the past five years. Making matters worse, Tennessee blew a 13-0 halftime lead.

This is the fifth meeting in five years between these two teams, with Tennessee and Buffalo each winning two apiece. However, the Titans have gotten the better of the Bills in the last two, winning 42-16 and 34-31.

The Titans do have some reasons for optimism going into a game in which they are massive underdogs, but as you’d expect there are more concerns. Let’s see what they are.

Optimism: Rising to the occasion

The Titans are in a familiar spot going into Week 2 against the Bills: they are massive underdogs and few are giving them a chance to win. However, the Titans have historically risen to the occasion in these situations.

In 2021 alone, the Titans were underdogs to the Bills, Kansas City Chiefs and Los Angeles Rams, yet were able to beat all three despite not being given much of a chance to do so.

And those are just three examples. We can point to the Titans’ playoff run in 2019 and other regular season contests since then. The common thread between all of those teams? Head coach Mike Vrabel.

The football world might be taking the Titans lightly, but the Bills know just what they’re capable of, as former Titans and current Bills guard Rodger Saffold spoke about recently.

“I hate to say this: But when… supposed to win, they usually have trouble,” Saffold explained. “But when they’re challenged with a really, really good team, they bring out their best ball.” 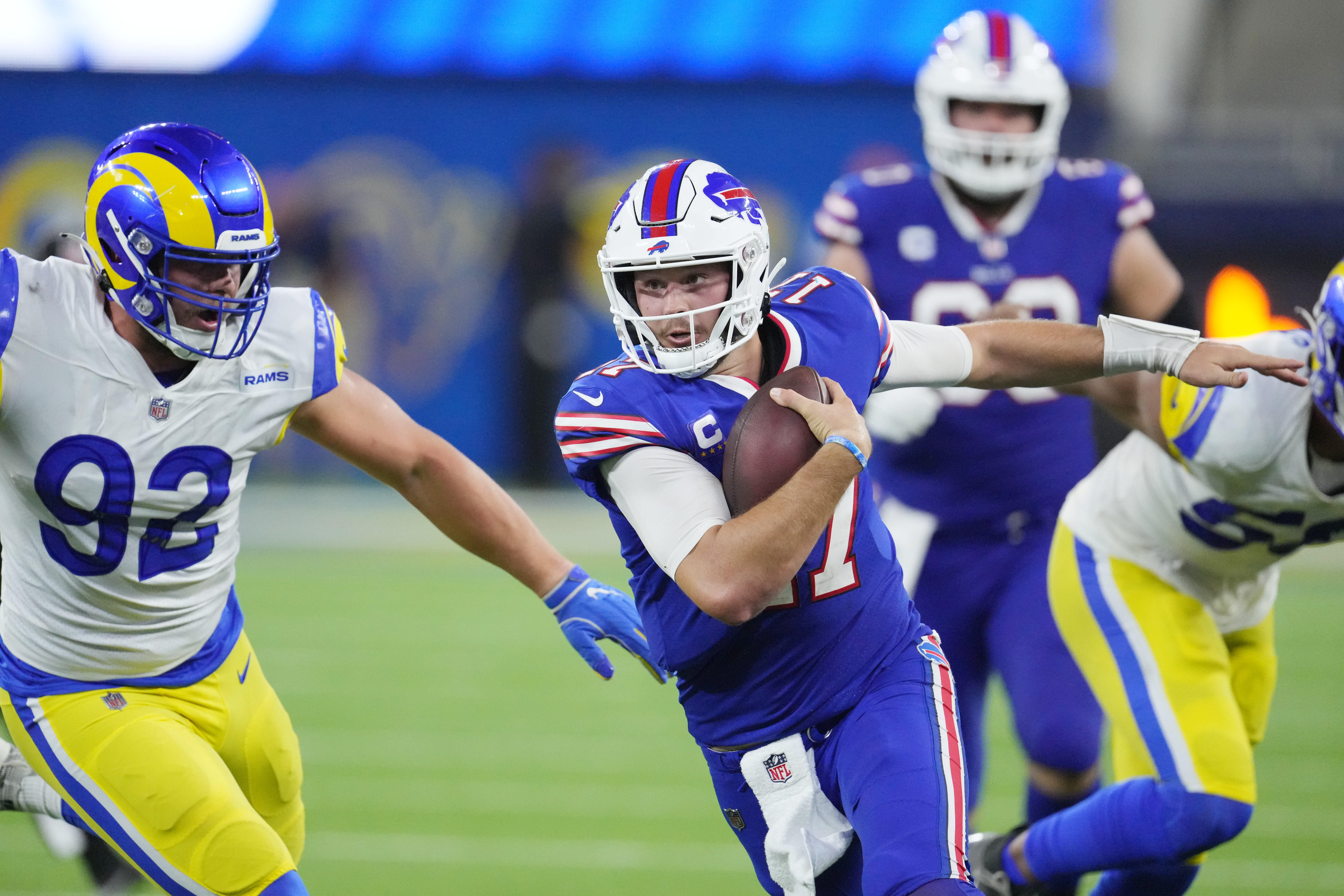 The Bills’ offensive fire power was on full display in Week 1 when they trounced the Rams, 31-10 — and that was despite four turnovers.

Josh Allen might be the best quarterback in the NFL and can slice a defense up in multiple ways. He also has a slew of impressive weapons in the passing game to throw to like wide receivers Stefon Diggs,…